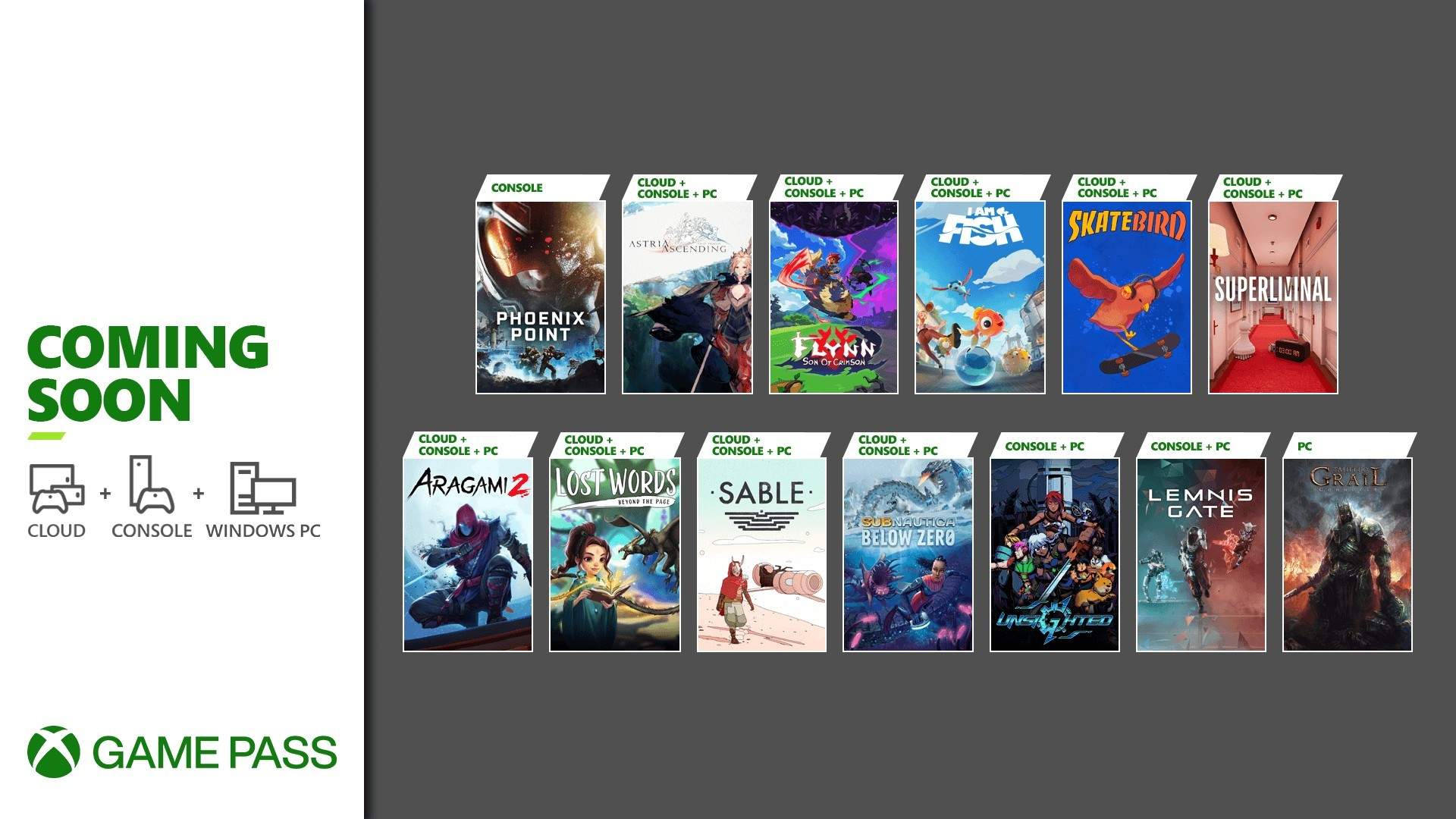 We’ve reached the halfway point in the month, so all of the titles coming to Game Pass in September are here right? Wrong. There’s a bundle of freshly announced games hitting the service in the back end of this month, so let’s have a look at them. Announced on Xbox Wire, here are all of the games hitting Xbox Game Pass throughout the remainder of September 2021:

As per usual, there are a number of games that will be leaving the service in September, so get to playing them now before they disappear.

My standout from this batch is Superliminal, a perspective-shifting puzzle game that will get you thinking. Outside of that, the end of the month is stacked with a good amount of variation, so you’ll likely find something that you’re keen to play.

Which of these games has you most excited? What game would you like to see get added to Game Pass? Let us know in the comments or on our social media.