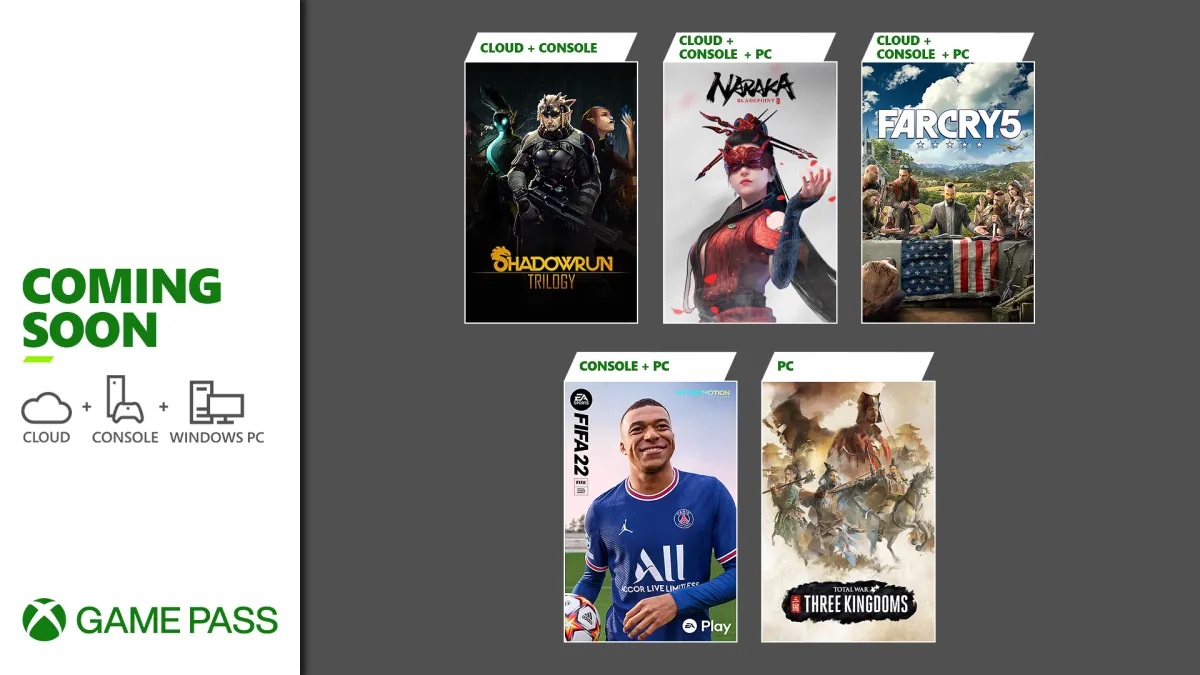 We’re at the tail end of the month, but that doesn’t mean we can’t sneak in a few more games. A number of games have already been added to Xbox Game Pass this month, but the service isn’t done yet. Announced on Xbox Wire, five more titles are being added to Game Pass between now and the end of June, so clear your weekend plans and your console’s system storage.

Here are all of the games being added to Xbox Game Pass in the remainder of June 2022:

With more games coming in, more games need to go out. Here are all of the games leaving Xbox Game Pass in June:

Undoubtedly the most high-profile game to hit the service in the back half of this month, Far Cry 5 is the big-ticket item here. Though it wasn’t my favourite entry, the fifth numbered game in the Far Cry series was a hint with many people (we gave it a 9), so it’s great to see it make its way to Game Pass.

Which of these titles will you be playing? What would you like to see added in July? Let us know in the comments or on our social media.