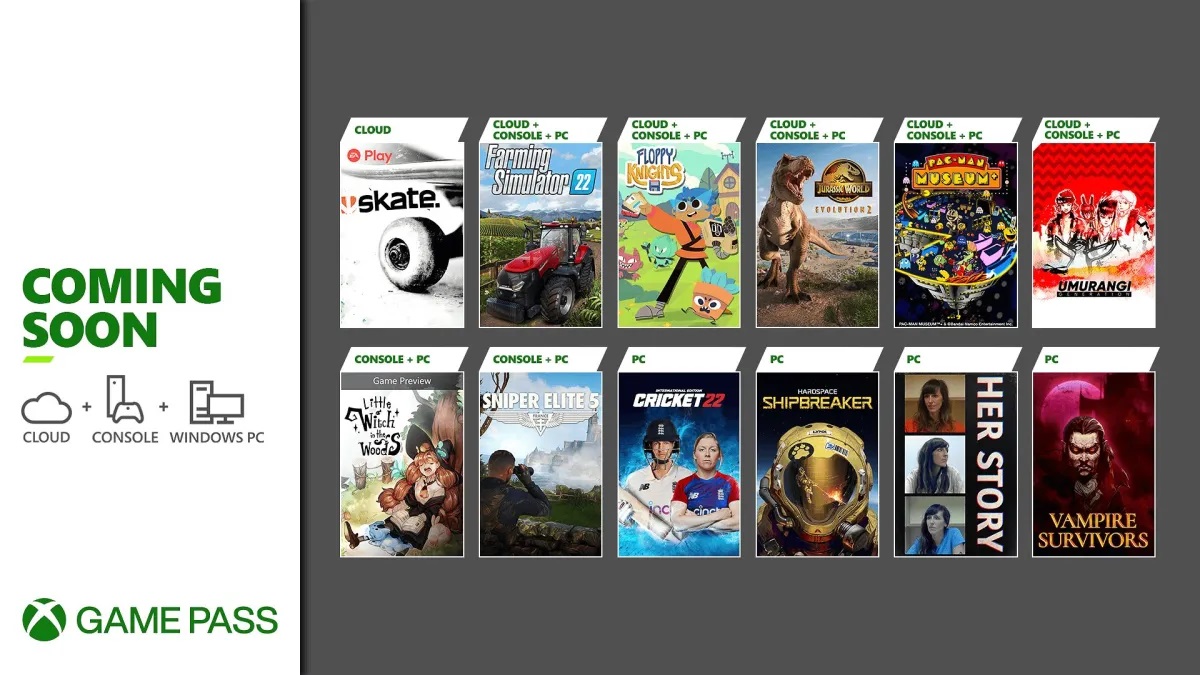 We’re a bit over halfway through the month and all of the previously announced games coming to Xbox Game Pass this month have hit the service. Don’t worry though, an announcement on Xbox Wire has confirmed that another bunch of titles are on the way to bolster the library. As always, we’re getting a healthy dose of variety in the lineup, with fans of strategy, sports, sniping and farming all being shown some love.

Here are all of the games being added to Xbox Game Pass in the remainder of May 2022:

It’s not my personal cup of tea, but I know that there are plenty of people who enjoy the Farming Simulator games, so it’s great to see the most recent release hit Game Pass. For me, Sniper Elite 5 is the standout, so you’ll find me aiming for Nazi crotches towards the end of the month.

Which of these titles will you be playing? What would you like to see added in June? Let us know in the comments or on our social media.