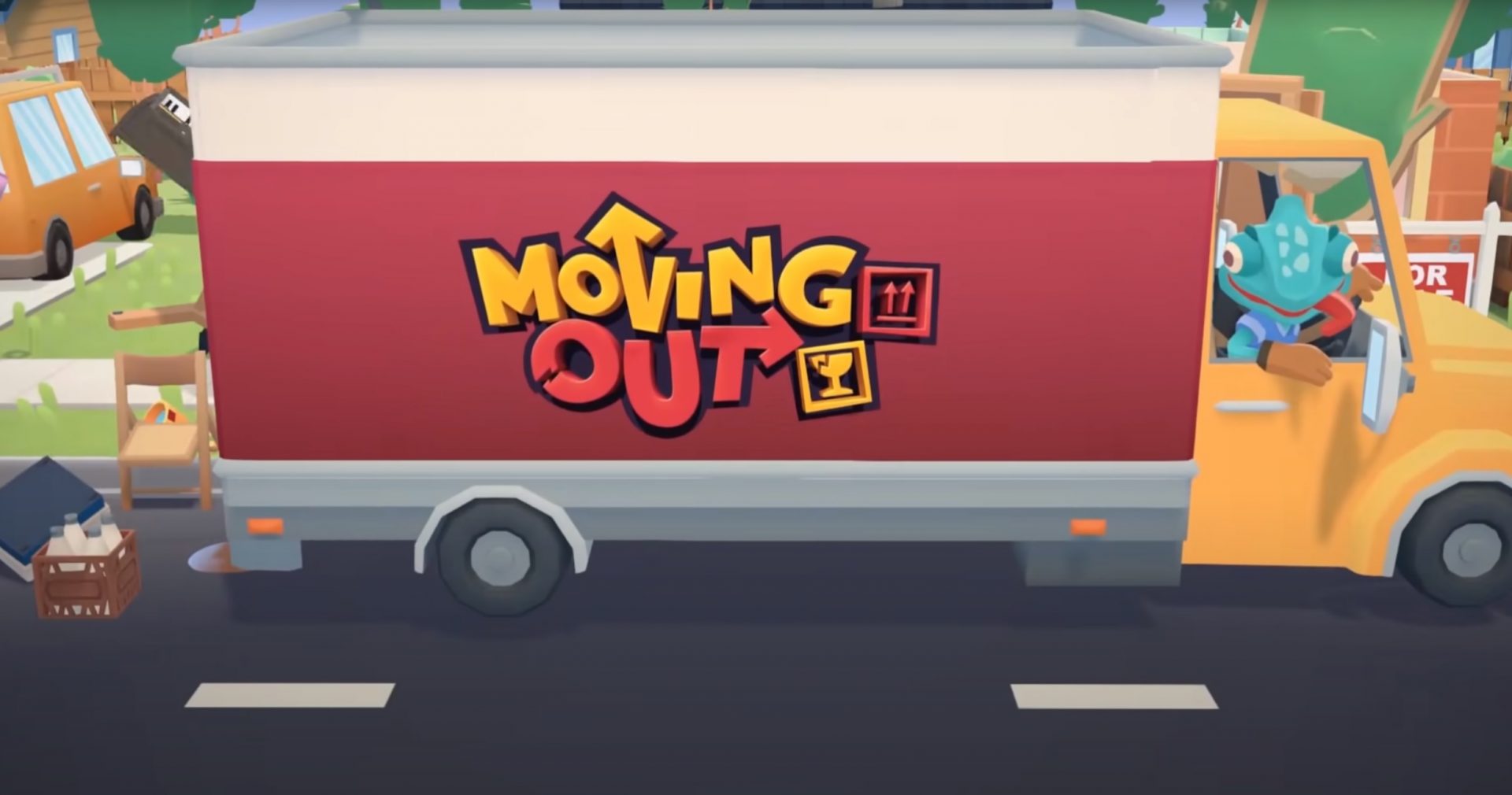 The release date of Moving Out, the much-anticipated chaotic multiplayer removalist simulator from Australia’s own SMG Studio is almost upon us, and we now know what’s in store for the game’s obligatory launch update.

Already live and available to us in our review copy of the game on PlayStation 4, the Version 1.01 patch adds a laundry-list of fixes and updates to the game, including some significant new features. Check out the full patch notes below (be warned there are some story spoilers in one or two of them, read at your own risk):

One of the big takeaways here is of course 4K support, which is nice to see and presumably only available on the ‘enhanced’ consoles (it’s worth noting we don’t know if this patch is identical on Xbox One, Switch and PC as we haven’t tested those versions of the game).

The other big update of note is Dual Mover Mode, which adds an option to the game for playing as two characters with just one controller – perfect for people like our own Kieran Stockton who love to play games designed for multiplayer co-operation on their own. We’ve tested Dual Mover Mode a fair bit while playing the game for review and can confirm it takes a lot of getting used to. One of those pat-your-head-while-rubbing-your-belly type situations. It’s awesome.

You can read our review of Moving Out right here, as well as check out a handy guide to all of the Bonus Objectives in each level.