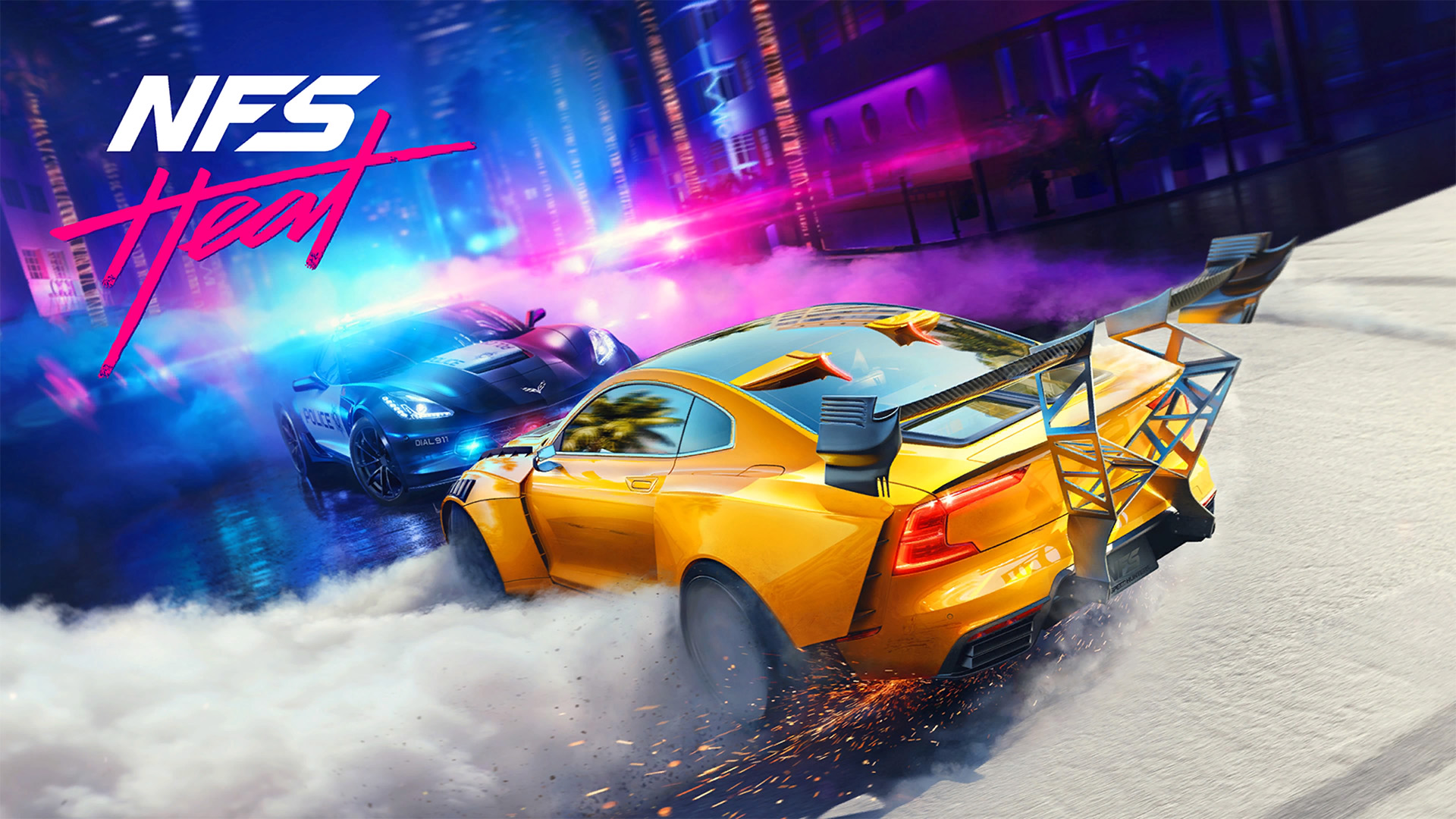 It’s fair to say that this console generation hasn’t yielded the type of Need for Speed titles that made it a household name back in the 90s and 2000s. In 2017 the series hit an all-time low with the microtransaction-infested Payback, and I was genuinely concerned whether EA would persist with the IP in the short-term. Turns out they would, and thankfully the latest entry Need for Speed Heat manages to repair some of the damage the series has taken in recent years with a fun and frenetic throwback to the games of yore. Save the best for last, I guess.

Heat’s story takes place on the streets of Palm City, a metropolis haven for street racers looking to make a name for themselves, where the only thing standing in the way of street glory is the local police department taskforce, whose sole purpose is to takedown anyone caught hooning around. You play as an upcoming racer (you can choose from a range of male and female character options) fresh on the Palm City race scene. It’s all been done countless times before and it’s no surprise that the narrative is merely a passenger in the Heat experience, despite some rather solid voice acting.

If you’re expecting some sort of wild change to Need for Speed’s formula then you’re going to be disappointed, with Heat largely following the same blueprint used by its generational predecessors, with a hint of Hot Pursuit and Underground thrown into the mix. But instead of being weighed down by excessive grind and egregious monetisation mechanics, Heat lets the cars and racing do the talking, and whether you’re drifting around corners at top speed or leading the cops through the rain-soaked streets of Palm City’s nightlife, you’ll be doing it without the constant reminder that EA would love to make a few extra bucks off of your misfortune. Moreover, the game can be played either via online or offline, and while this was a feature in Payback, it’s good to see Ghost Games leave it in.

Need for Speed titles have always been competent arcade racers and Heat is no different, with cars handling with a nice weight and enough of a challenge that makes it fun without being a walk (drive) in the park. However, once you master a vehicle you’ll be tearing up the streets as if you own them, with the Porsche Cayman being my go-to vehicle. In a welcome change, Ghost Games has mapped the drift function to the accelerate button (right trigger) with the tap of the button. It’s a smart move that makes the driving a lot more intuitive. The one detraction is that there are only a couple of items that will stop you in your tracks, such as buildings, whereas fences, street lights and tree trunks are nothing more than fodder, and your vehicle will unrealistically smash right through them.

The biggest shift in gameplay is the day/night cycle, which alters what rewards are up for grabs and how hard the cops hit. During the daytime, races take place for cash, which can be used to upgrade the look and parts in whatever car you’re rocking and will increase your car’s performance rating. Your hard-earned cash isn’t just for a shopping spree at AutoBahn though, you’ll be able to buy an array of head-turning vehicles such as Porsches, Ferraris and Mazdas, eventually building a collection that would make Jay Leno envious. And if you don’t like the threads your character is sporting you can freshen that up as well with whatever spare change is lying around.

While the day is where you make bank, the night is where your reputation grows, with races generating reputation points used for levelling up and unlocking parts and cars for purchase. It’s also when the police are out in…force…hoping to catch you running the Palm City blockie route or maybe doing a burnout. Unlike their day shift counterparts, the Palm City PD are relentless in their pursuit of road justice and will engage you in a game of cat and mouse until you’re either in the back of a paddy wagon or you’ve evaded them and are back at your safe house. The police can engage you at any time too, whether you’re in the middle of a race or just going for a night stroll, you’ve got to be on the lookout.

The longer the chase ensues, the higher your heat level rises, allowing you to earn bulk reputation points as a result. On the flip side, should you get busted you’ll be hit with a fine and you’ll lose a good chunk of the reputation you’ve earned that night – the higher the heat level, the harder the financial and reputational hit will be. This means that picking and choosing when to take on the cops is important because escaping them is no easy task. In fact, it’s one of my main gripes with Heat’s gameplay.

While there’s definitely a sense of thrill when you have a bunch cops on your tail, it can become a little tiresome when it can be so easy to get busted. In their pursuit, the PCPD will ram you as much as they can, hoping that you’ll either crash and burn (your car can only take so much damage) or that you’ll hit a building and be stationary long enough to trigger an arrest (if there is a police car close enough). You only have a small window to avoid an arrest, and the only way to do so is by staying on the move, which is where the problem lies. Sometimes it doesn’t matter if you’re driving away, if it isn’t quick enough you’ll be pinged. I lost hundreds of thousands of dollars and thousands of reputation points by getting arrested while either reversing away or slowly driving off due to the terrain. Furthermore, once you hit Heat level three it becomes almost impossible to evade capture, at least until you upgrade enough. Did I overestimate my driving abilities and try and take on too many cops early on? Of course I did. But it can still feel like a crapshoot at times.

While Palm City isn’t overly bustling with life, it is sprawling with various racing events. Each event has a vehicle performance level recommendation and the closer or higher you are to that level the better your chances are at taking first place. There’s also a range of challenges littered across the game world such as jumps and speed challenges that will give your reputation a slight boost. Further scattered across the world is a bunch of service stations, which upon entering will repair your car’s damage – a godsend during cop chases

Once again customisation is a big and impressive part of Heat’s DNA. There’s a myriad of car components that can be used to build your dream car, and the game’s entertaining wrap editor means you can give your car the look you desire as well as upload them for other players to use.

One thing that Need for Speed has excelled at this generation is in the visuals department, and true to form Heat looks the part. While Palm City, raining or not, may look like every other city we’ve had in Need for Speed this gen, it still provides gorgeous city skyline vistas that wouldn’t look out of place on a postcard.

Featuring elements of series highlights Hot Pursuit and Underground, Need for Speed Heat proves that in order to move forward, sometimes you have to look to the past. While the story once again is a miss, the game’s driving mechanics, plethora of vehicle and upgrade options, and clever day/night cycle deliver the best Need for Speed game in years. 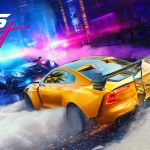 Need for Speed Heat Review
A Warm Redemption
Need for Speed Heat manages to successfully mix the game’s modern formula with the glory days to deliver the best Need for Speed experience in years
The Good
Fun and frenetic arcade racing
Night/day cycle adds a neat dynamic
Deep customisation
No excessive monetisation
Looks slick, sounds slick, feels slick
The Bad
Police chases can feel like a chook raffle
Underwhelming story...again
8
Get Around It