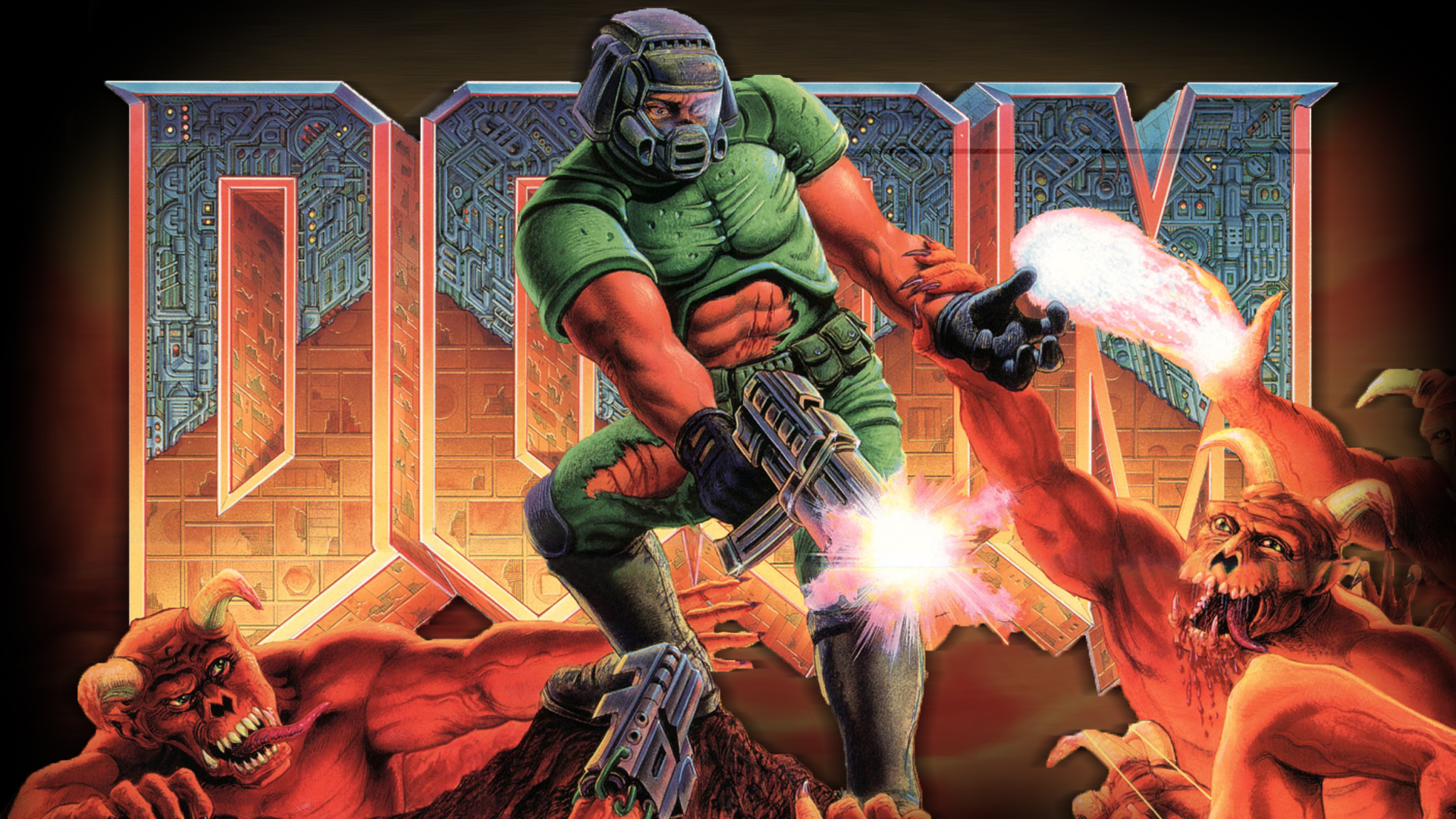 After a relatively low-key alpha (which was an absolute blast), Bethesda have revealed that DOOM’s Closed Beta will take place on PS4, Xbox One and PC for Australia and New Zealand from April 1-4 (we’re assuming this isn’t a four-day April Fools joke). The Closed Beta will be available to those that preordered Wolfenstein: The New Order  way back in the distant past of 2014. It’s excellent to see the team at Bethesda and id Software making good on their promise to those that preordered. DOOM’s multiplayer looks to reinvigorate the twitchy arena shooter space and definitely channels a Quake vibe (unsurprising given id Software’s pedigree). For those that will miss out on the closed beta check out the multiplayer trailer below and dream about what could have been.

DOOM unleashes itself worldwide on May 13th.