This morning via a Dragon Ball Games Super Showcase on Twitch, Bandai Namco announced their new title coming to Nintendo Switch and PC in the west – Super Dragon Ball Heroes: World Mission. Now if you haven’t been to Japan or engrossed yourself in all of the spin-off games for the Dragon Ball series, you may be unsure as to what exactly this game is. SDBH: WM is based off the immensely popular arcade trading-card game, Dragon Ball Heroes, a turn based strategy card game that includes characters from Dragon Ball, Z, GT and Super.

The time has come to summon legendary warriors from different universes…

During the showcase, Masayuki Hirano and Tomiko Hiroki, producers of Dragon Ball Xenoverse 2 & Dragon Ball FighterZ respectively, gave us a few details as to what the game will include:

During the announcement trailer, a new villian, Sealas was also shown off (designed by Toyotaro, artist for the Dragon Ball Super Series). Voice over from the character Trunks alludes to Sealas being the first Time Patroller. 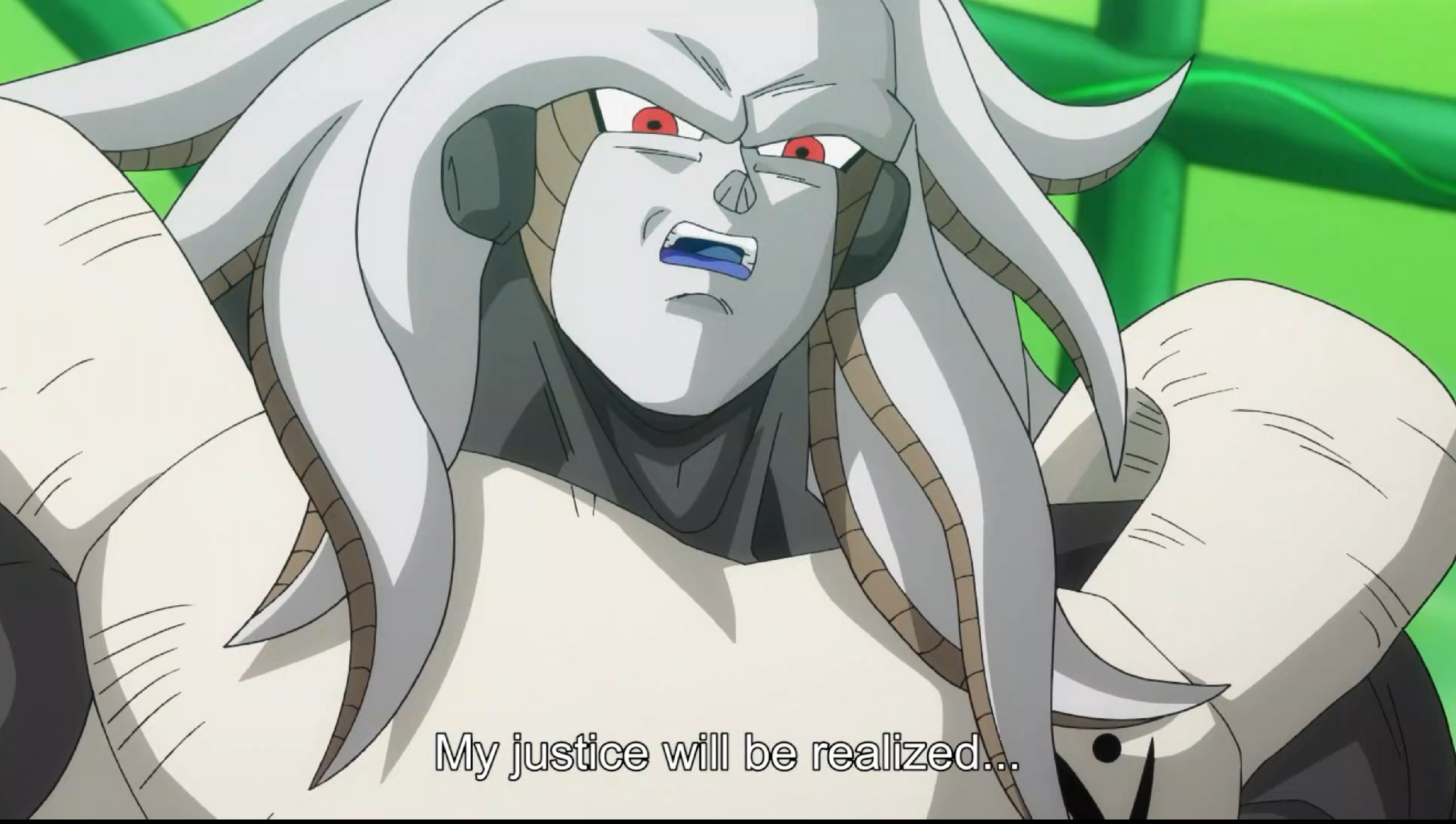 Zac Reardon
With his first home console being the PlayStation, Zac grew up on a hearty filling of Gran Turismo, Crash Bandicoot and Tony Hawk's Pro Skater 2. When he isn't being sucked in by the newest Yakuza series remaster, he is watching the sportsball as a Green Bay Packers and Sydney Swans supporter Twitter - @simply_daft PSN - SimplyDaft

The OG PlayStation Colour Scheme Looks Sexy On The PS5

Our Most Anticipated Games Still To Come In 2020

Can the second half of 2020 come home strong?

Get set to hit the skies

Our first proper look at Eivor and Valhalla