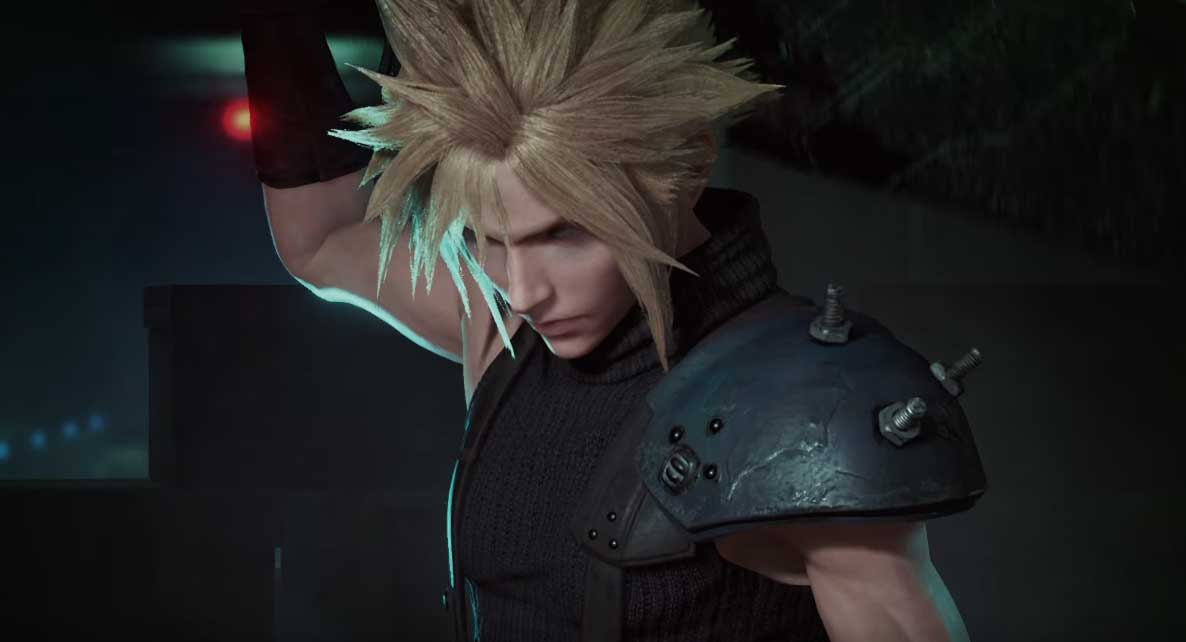 Nomura: “Basically, it will be fully voiced. We still haven’t decided the voices of the characters that weren’t in Final Fantasy VII: Advent Children.”

So does that mean dating events will be fully voiced?

Kitase: “It would be impossible not to. (Laughs.) However, since it’s different from that time and social situation, we need implement the reproduction of original events carefully.”

Is the map open world?

Kitase: “We can’t say anything yet, but we don’t plan on fussing about whether it’s a so-called open-world or sandbox. But since Nomura is more focused on the creation of the scenery, we want to express an environment character actions affect the scenery.”

Will there be mini-games?

Kitase: “We want to put the mini-games that remain favorable among fans in as much as possible.”

Nomura: “There were a lot of things from big to small, but we need to consider a bit whether it’s necessary to create them all with the latest technology.”

Kitase: “The development staff is also thinking about what to do with the mini-games.”

Kitase: “We’re at the stage where we can say we’re finally getting started. We have ideas regarding battles, too, but it will take time to drop them into the actual game.”

Final Fantasy VII‘s 20th anniversary is in 2017. Can we expect anything for its original release date on January 31?

Kitase: “I can’t say anything at the moment. (Laughs.)”

Nomura: “Personally, I’m waiting for Kingdom Hearts HD 2.8 and World of Final Fantasy in 2016. I think when they’re completed, I’ll be able to release new information.”

Final Fantasy VII Remake is currently in development for PS4.