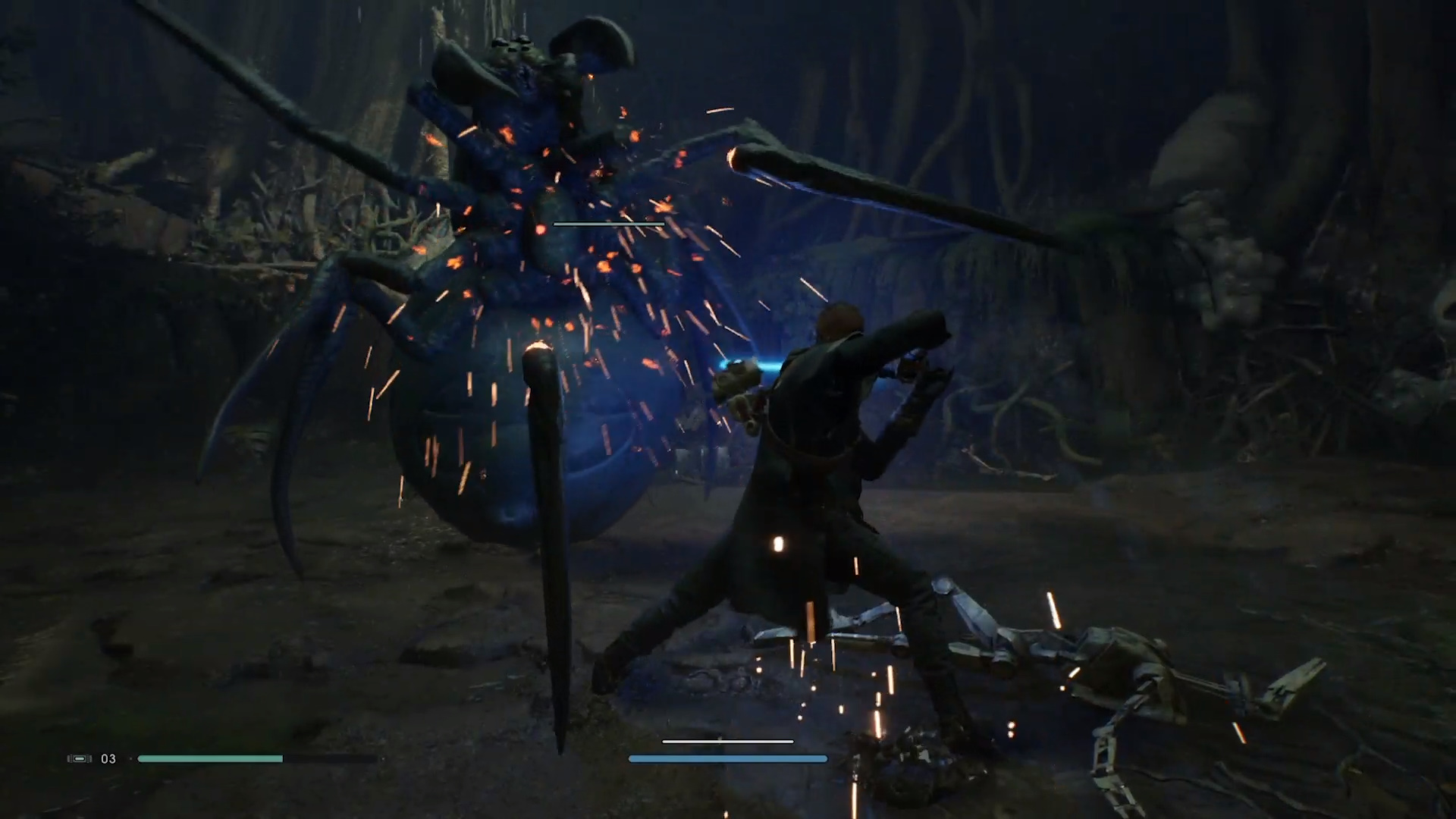 People have been begging for a decent Star Wars game to come out of EA for a long time. Both Battlefront games were met with disapproval for a variety of reasons, including a pay-to-win debacle which resulted in a variety of governments looking to regulate the practice, and there has not been anything else. All eyes have been looking towards Respawn Entertainment, the studio who brought you Titanfall and Apex Legends, as they’re next in line to deliver us a Star Wars experience.

Prior to EA play (EA’s “alternative” to an E3 conference which happened last night), there was not a whole lot to go on in regards to Star Wars Jedi: Fallen Order. All we really knew was the premise and that Respawn had (once again) told EA to let them do their thing and make a game without all the AAA rubbish that would normally be tied to it. Finally, we have seen some solid gameplay and it looks… well that section of gameplay shown was perhaps not the best thing to show off (unless the rest of the gameplay and design is similar).

Hopefully, we see a bit more at Microsoft’s E3 conference which is occurring a 6 am AEST tomorrow morning (4 am AWST/5: 30 am ACST/8 am NZST).