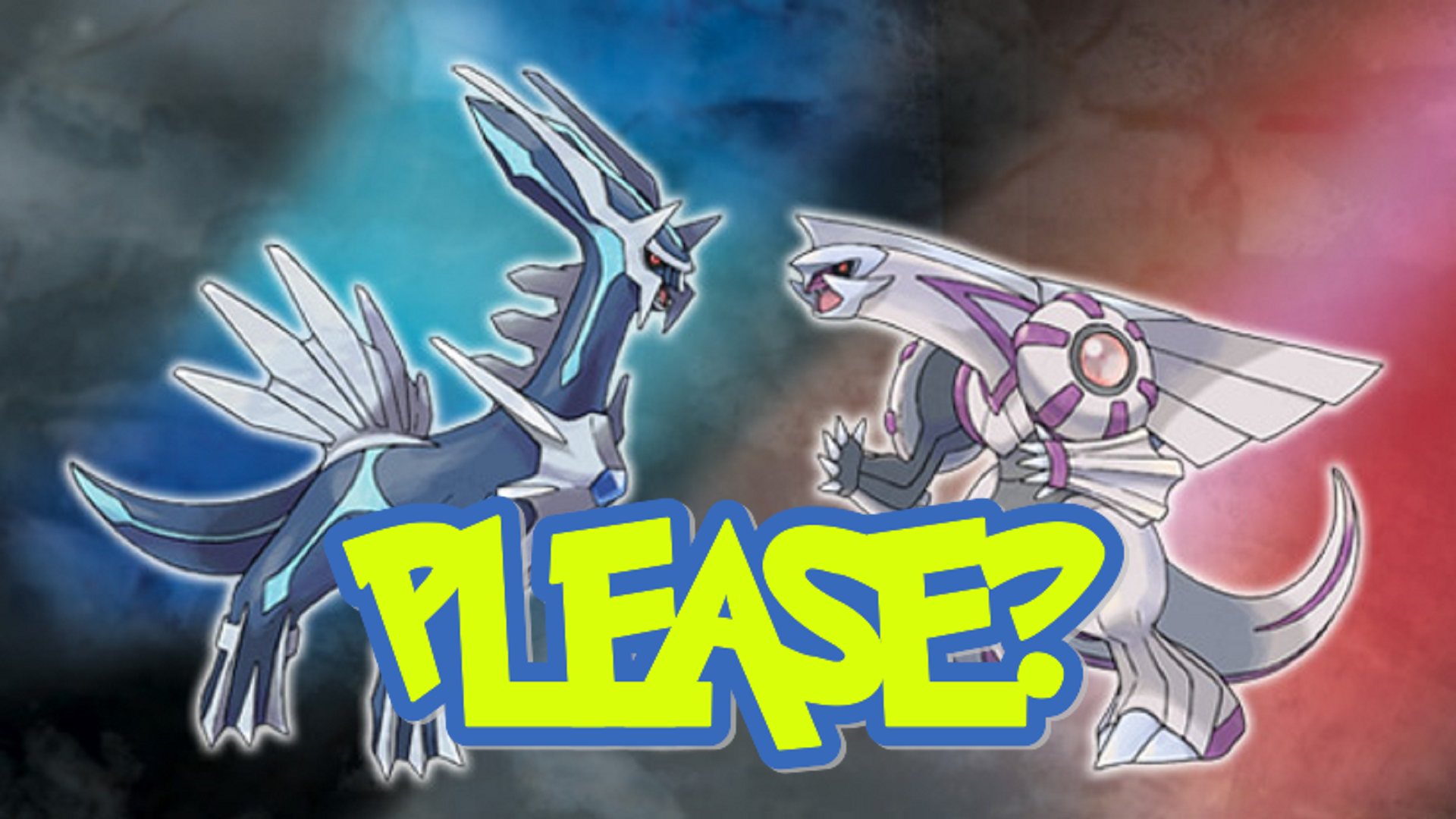 Pokémon being the multinational video game juggernaut it is, it should come as no surprise that Nintendo announced an eight-minute Nintendo Direct presentation yesterday. Who needs to wait for E3 when you’re rolling in the Pika-dough? Nobody, that’s who.

The big N themselves have been keeping mum over the whole thing, which is no surprise. However, persistent rumours and job listings for a Game Freak console game point to it being Pokémon Stars, the traditional third game in a generation that X and Y versions sorely lacked. If this is true and we do see Stars tonight…well, I’ll let Paul Tassi from Forbes explain it better than I ever could:

It’s hard to understate just how big of a deal a fully-fledged Pokémon game would be on the Switch, even if it was just a “director’s cut” of existing games like Sun and Moon. Nintendo allowing a full Pokémon game to be on hardware that is not a dedicated handheld would be unprecedented, and would be a clear signal that the Switch is the future and the 3DS is about to mosey off into the sunset.

On the other hand, it could be the long-awaited arrival of Legendary Pokémon in Pokémon GO and player-vs-player in a massive update coming later in the year. Maybe more mobile games are on the way; Pokéland was announced recently, after all.

But what I really want…like, really want…is a remake of Diamond and Pearl versions. These games were forgettable for most, but most people are dumb. The best soundtrack in the series, many well-designed pocket monsters like my G4 bro Empoleon, and that generation being agameIplayedlotsonmybrandnewDSwhenIwasayoungman. So I’m biased, bite me.

In any case, it sure won’t be a packed presentation. Eight minutes can only cover so many bases.

You can watch the presentation live right here.