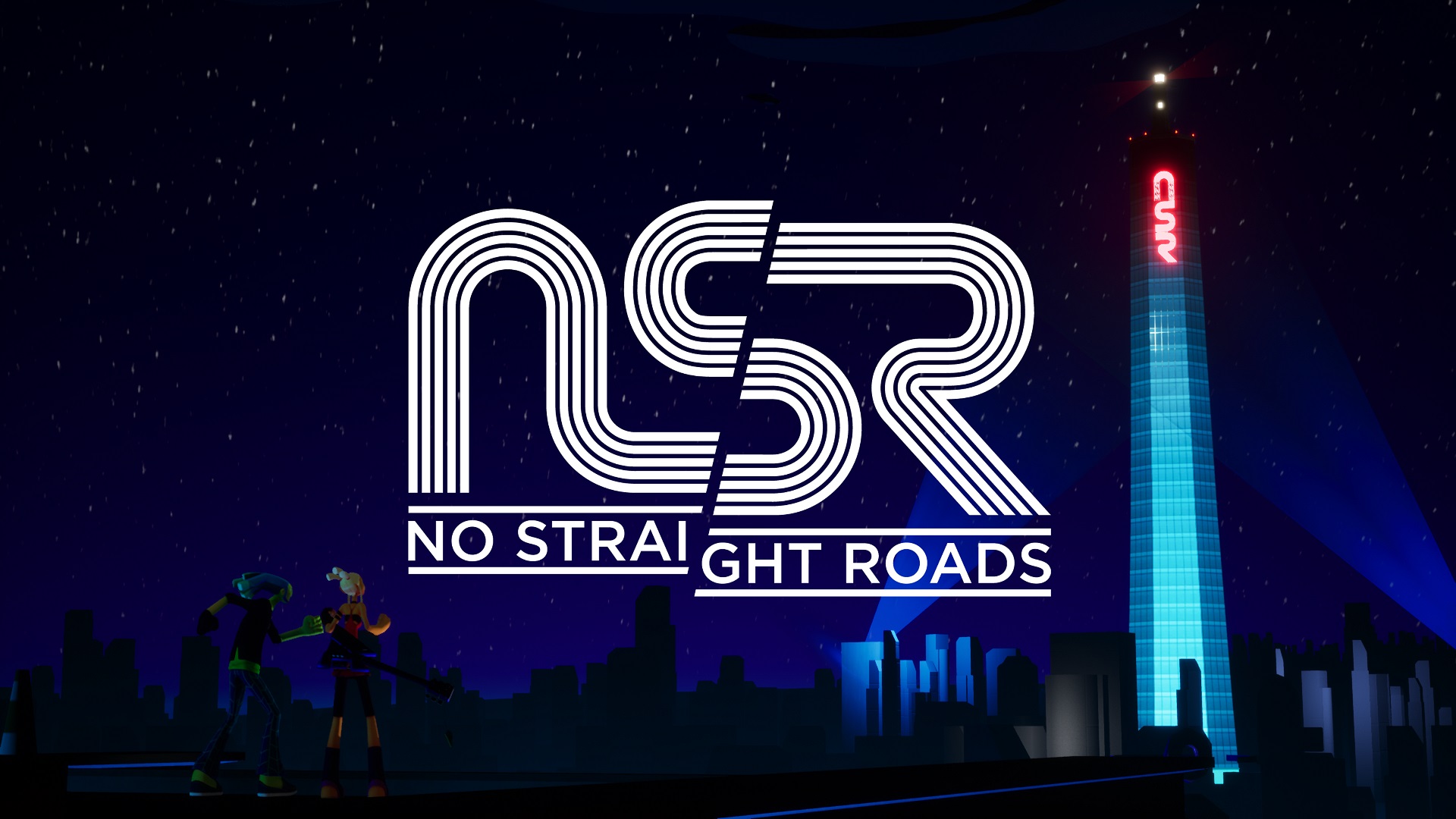 Giving an honest and objective critique of a video game isn’t always simple. If anything it’s the big-budget, AAA titles that are the least stressful. Imagining the developer as a faceless conglomeration of hundreds of people makes it easier to pick apart the end product and highlight its flaws. Indie games are different though. Small studios don’t have infinite time or money to make their games, and so often are required to choose between sacrificing their original vision or the game’s overall quality or both to feasibly produce something. That makes it hard to pass judgement – do I knock a game for the compromises made along the way? Are they forgivable or do they get in the way of the fun?

Then sometimes a game like No Straight Roads comes along and the answer is clear. Metronomik, an indie studio founded in Malaysia by Wan Hazmer (Lead Game Designer, Final Fantasy XV) and Daim Dziauddin (Concept Artist, Street Fighter V), has produced a game so unabashedly and audaciously devoted to its vision that its missteps hardly matter.

Let’s take it from the top though, shall we? No Straight Roads takes place in the metropolis of Vinyl City, a dystopia ruled by an EDM (Electronic Dance Music) empire sharing its namesake with the game. The only reason Vinyl City could be ruled by such a corporation is because the city is powered by music, thanks to a special generator called the Qwasa. As it were, any form of music can power the Qwasa if it’s good enough, but since NSR is at the top of the food chain, EDM is all that’s allowed. Enter our heroes, the rock band Bunk Bed Junction, led by a guitarist named Mayday and a drummer named Zuke. After being rejected for a spot in the city’s elite musical ranks despite their appreciable talent, the pair decide to stage a revolution and overthrow NSR’s stranglehold on music in Vinyl City.

To do so, Bunk Bed Junction must fight their way through the ranks of NSR’s top artists and take control of their respective districts. This is where the bulk of the five-to-six-hour adventure lies, as you go from artist to artist and take them down in epic boss battles on the way to their leader, Tatiana. These multi-stage encounters play out like many other third person, hack-and-slash action games with basic attack combos, jumping, dodging and special moves in play. The twist in No Straight Roads is that enemies’ actions, from the fodder preceding each boss encounter to the big bads themselves, are bound to the beats of the music. While far from a rhythm game, the player is free to run around and attack at any pace, the key to success is figuring out the enemy’s attack patterns and how they match up to the beat to more effectively deal with them.

To help give the pair an edge, they’ll amass a plethora of equippable special attacks, stat-boosting stickers and permanently unlockable skills along the way, and when all of these components and the rhythmic combat truly gel, it’s wonderful to play. When it doesn’t though, the whole thing can feel incredibly awkward, and oftentimes frustrating. Unfortunately this is likely to be the reality for many players, as the game’s chaotic hotpot of elements doesn’t always make sense the first go around. There are many times I got the impression that the people at Metronomik got so used to their own game that they lost the perspective of first-time players. Thankfully second attempts yield much better results, that is aside from a particular set of optional encounters with a non-NSR side character that can get absolutely f***ed.

Of course, No Straight Roads’ single strongest asset is its incredible sense of style. Vinyl City is an intensely vibrant and colourful place, despite its near-totalitarian political landscape. Everything’s hyper-exaggerated and full of energy, coming off like a Jhonen Vasquez/Jamie Hewlett fever dream if it was produced by Double Fine. Trust that that’s high praise coming from me. Metronomik have managed to master so many disparate visual elements, from the lush 3D environments of Vinyl City’s districts to the bold and superbly-animated cutscenes and a wealth of equally-great 2D art. A favourite embellishment of mine is the way that 3D characters in the world fly into the screen and morph into their 2D conversation portraits when you talk to them, it’s completely unnecessary and awesome and that’s exactly the kind of game that No Straight Roads is (and it never gets old). Aside from the occasional moment of slowdown it all runs at up to 60fps and looks sharp doing it, too.

More important than the game’s visual language though, is its audio. Music is at the centre of everything that NSR does, forming the core of the story and underpinning the bulk of its gameplay as well. The soundtrack is, expectedly, a rousing success – a plethora of absolute bops spanning both EDM and pop/rock that switches effortlessly between both schools in accordance with the progression of its boss battles. At the end of the day, this is a game not just about music as an art form but as a vehicle for cultural ideals and an analogy for the importance of communities that value a broad range of voices, and the in-game relationship with music and sound perfectly exemplifies that.

No Straight Roads is a wild ride that winds up being fun in spite of its own stumbles, and anyone willing to overlook some clumsy design and moments of frustration will find something greater than the sum of its parts. It’s a vibrant mishmash of colour, culture and creativity that deserves to be celebrated for what it does more than what it doesn’t. It’s time to bunka, junka and bam in their faces! 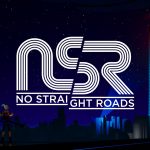 No Straight Roads Review
Bunka, Junka, Bam!
A wild, rocking adventure that exemplifies everything that makes indie gaming great, eclipsing its own shortcomings with an endless torrent of unbridled creativity and energy
The Good
Colourful, energetic and creative visual design
Bopping soundtrack
Rhythmic combat is a ton of fun at its best
Plenty to see and do in between main encounters
Simple but effective story with great messages
The Bad
When it doesn't gel, combat can be a drag
The rap battle minigame sucks massively
9
Bloody Ripper

No Straight Roads Review
Bunka, Junka, Bam!
A wild, rocking adventure that exemplifies everything that makes indie gaming great, eclipsing its own shortcomings with an endless torrent of unbridled creativity and energy
The Good
Colourful, energetic and creative visual design
Bopping soundtrack
Rhythmic combat is a ton of fun at its best
Plenty to see and do in between main encounters
Simple but effective story with great messages
The Bad
When it doesn't gel, combat can be a drag
The rap battle minigame sucks massively
9
Bloody Ripper
In this article:indie, kieron verbrugge, metronomik, music, No Straight Roads, nsr, pc, platformer, ps4, review, rhythm, RPG, switch, wellplayed, Xbox One