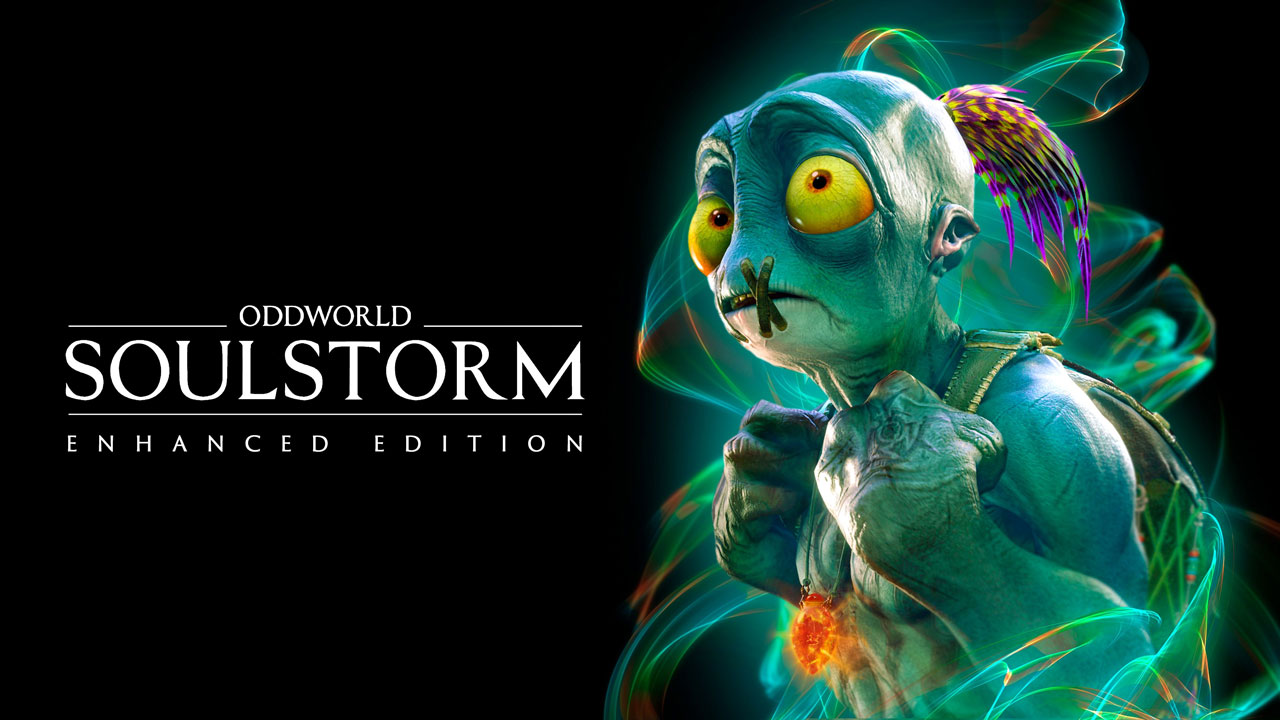 The Enhanced Edition will release late November and will offer players a refined gameplay experience. Only Xbox players will have access to the physical Day One ($79.95) and Collector’s Edition ($249.95), and those who pre-order the Day One Edition or Collector’s Edition at participating retailers will also get access to the game’s Original Soundtrack and Digital Artbook.

The Collector’s Edition includes the following: 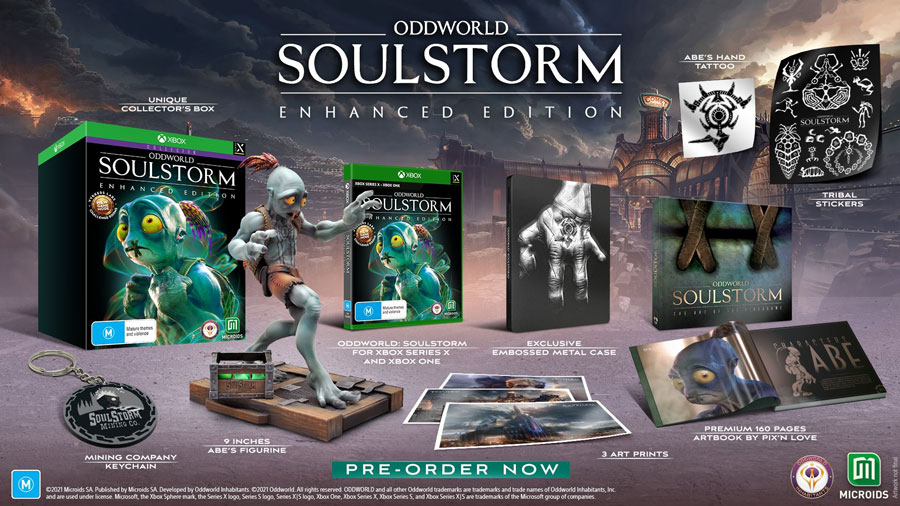 Are you keen to check out the Enhanced Edition of Oddworld: Soulstorm? Let us know in the comments or on social media.