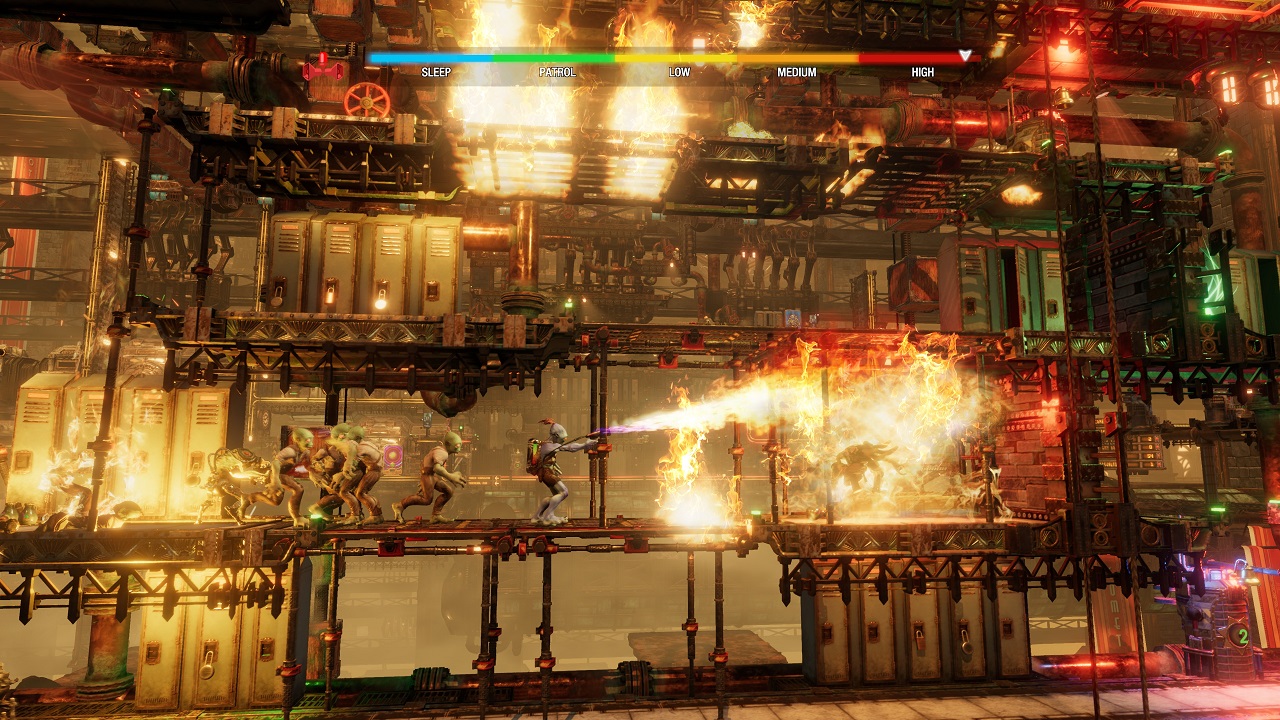 The highly anticipated Oddworld: Soulstorm will launch exclusively on the Epic Games Store, according to a statement from director Lorne Lanning.

The statement, posted on Oddworld Inhabitants’ Twitter page, detailed the most prominent reason for the decision: Finances. ‘We’ve been financing Soulstorm 100% ourselves’, explains Lanning. ‘But to create the version of Soulstorm we want, and you deserve, we need additional financial assistance.’

‘As an indie publisher we must evaluate partnerships that will help us achieve our goals while protecting our vision for Soulstorm and the quintology. Epic supports our goal and commitment and is willing to help us achieve them by providing us with an advance on our PC sales, and we are incredibly grateful.’

Epic’s policy of ‘paying forward’ lost sales has been detailed over the past couple of weeks by developers who have accepted it, and those who have rejected it. Ooblets developer Glumberland outlined it as justification for their exclusivity deal. Unfold Games, developer of DARQ, turned down a similar deal from Epic on the grounds of the publisher’s hardline stance on exclusivity.

The irony of this situation – a game series about the exploitative nature of capitalism being brought to a storefront run by a company that exploits its employees – is probably not lost on Lanning. In an interview with GamesIndustry.biz’s Brendan Sinclair last month, the prolific director lamented the necessity of crunch in Soulstorm’s development.

At any rate, I’ve finally been strong-armed into downloading yet another client to add to the pile. The horror.