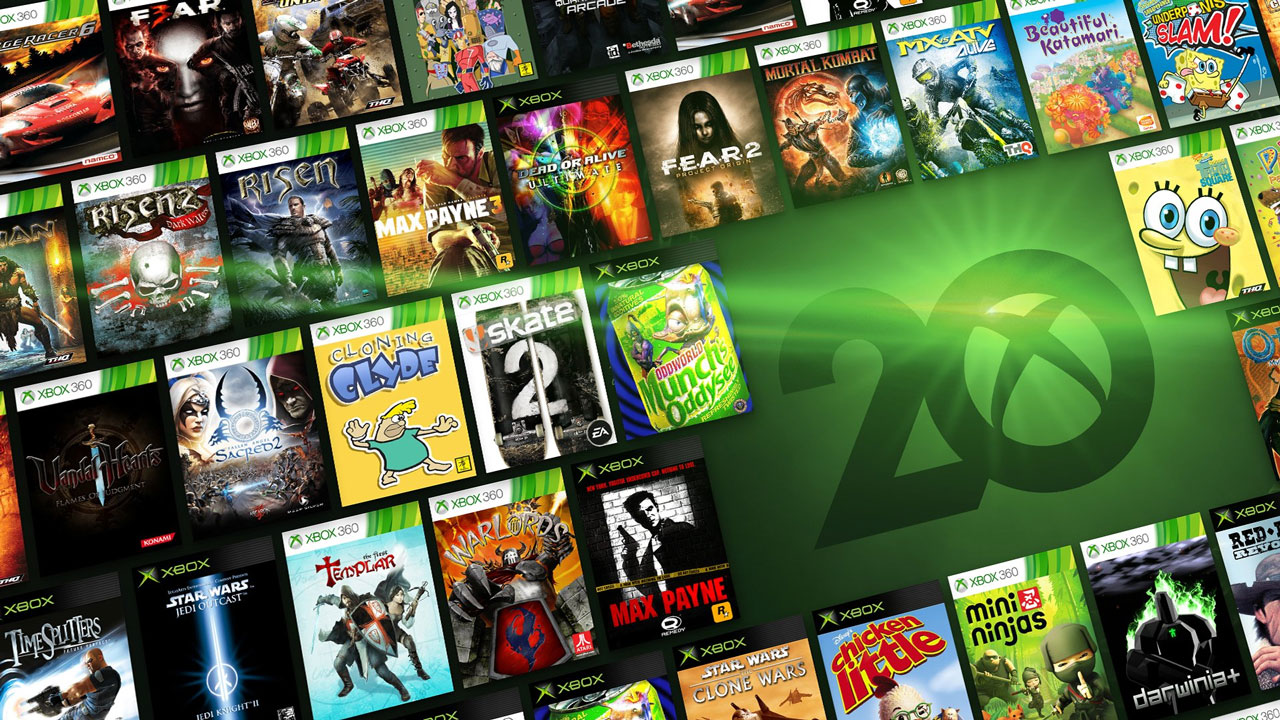 As part of the Xbox 20th anniversary, more than 70 Xbox and Xbox 360 games are now backwards compatible on the Xbox One and Series X|S. These games have received auto HDR on supported displays and a resolution enhancement. In addition to this 11 games added today and 26 already in the collection are getting an FPS boost, with FPS boosting being added to the xCloud on selected games.

Celebrate 20 years of Xbox with the titles that defined it.​​

Fan favourites such as the entirety of the Max Payne, F.E.A.R, and Skate franchises have been added. TimeSplitters 2 and TimeSplitters: Future Perfect are favourites of the team at WellPlayed, so this is an exciting addition given the only way to play TimeSplitters on current consoles previously was inside Homefront: The Revolution.

What games are you going to jump back into? Let us know in comments or on social media.