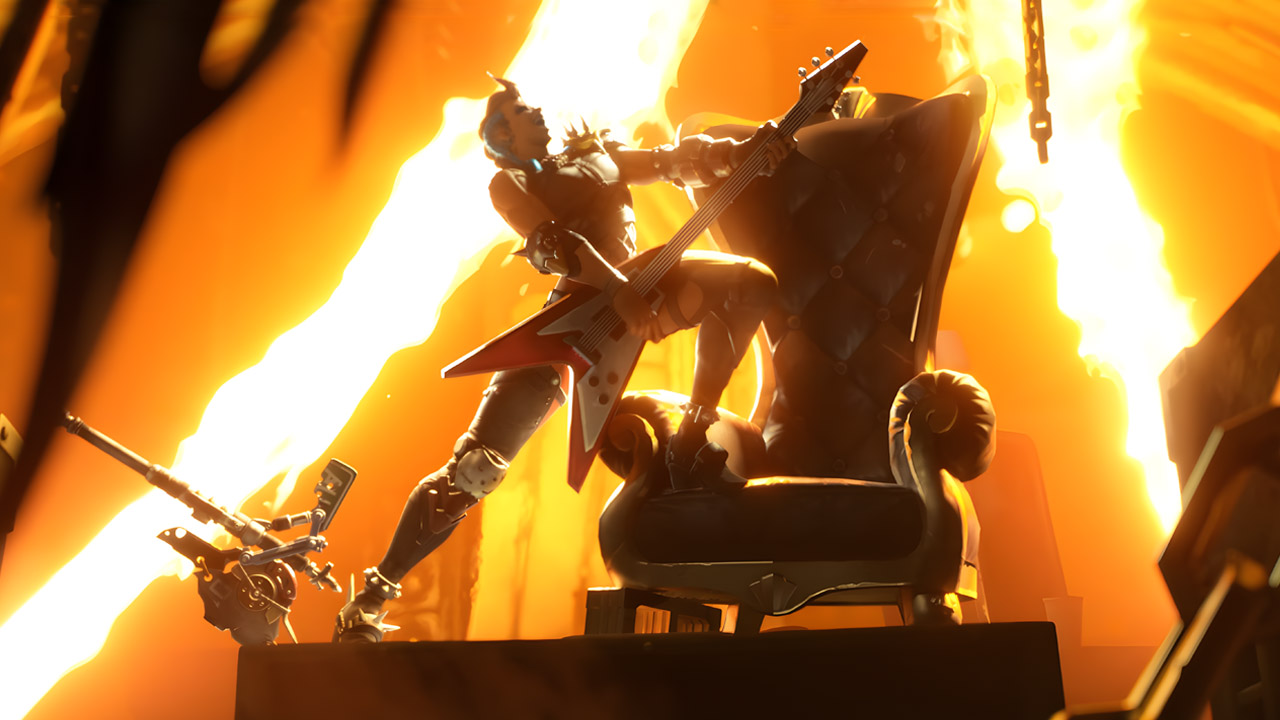 While the Overwatch 2 beta might have left some people wanting, you can’t argue that more character-driven media is great to see.

Teased a long time ago as part of an earlier cinematic, keen-eyed observers managed to identify that the Junker faction of dorks within the Overwatch universe had a rather kickass looking queen; who had exiled both Junkrat and Roadhog. There was even enough visual media to get a rough look at her – but all that speculative TRASH is in the GARBAGE because our queen has HER OWN INTRODUCTION CINEMATIC:

With a hefty dose of action and some very clever character beats, we meet a slighted woman who is happy to enact revenge – but does it in a way that makes friends, not a bloody mess. It’s a testament to the Blizzard story team that they can create a nuanced character that could easily be portrayed as a caricature – all within a tight 7 minute window.

The cherry on top is absolutely the punk rock theme at the end of the video, just to really nail the whole presentation; She’ll burn it down with kerosene!

Are you keen for another Aussie in the world of Overwatch? Let us know in the comments or on our social media.