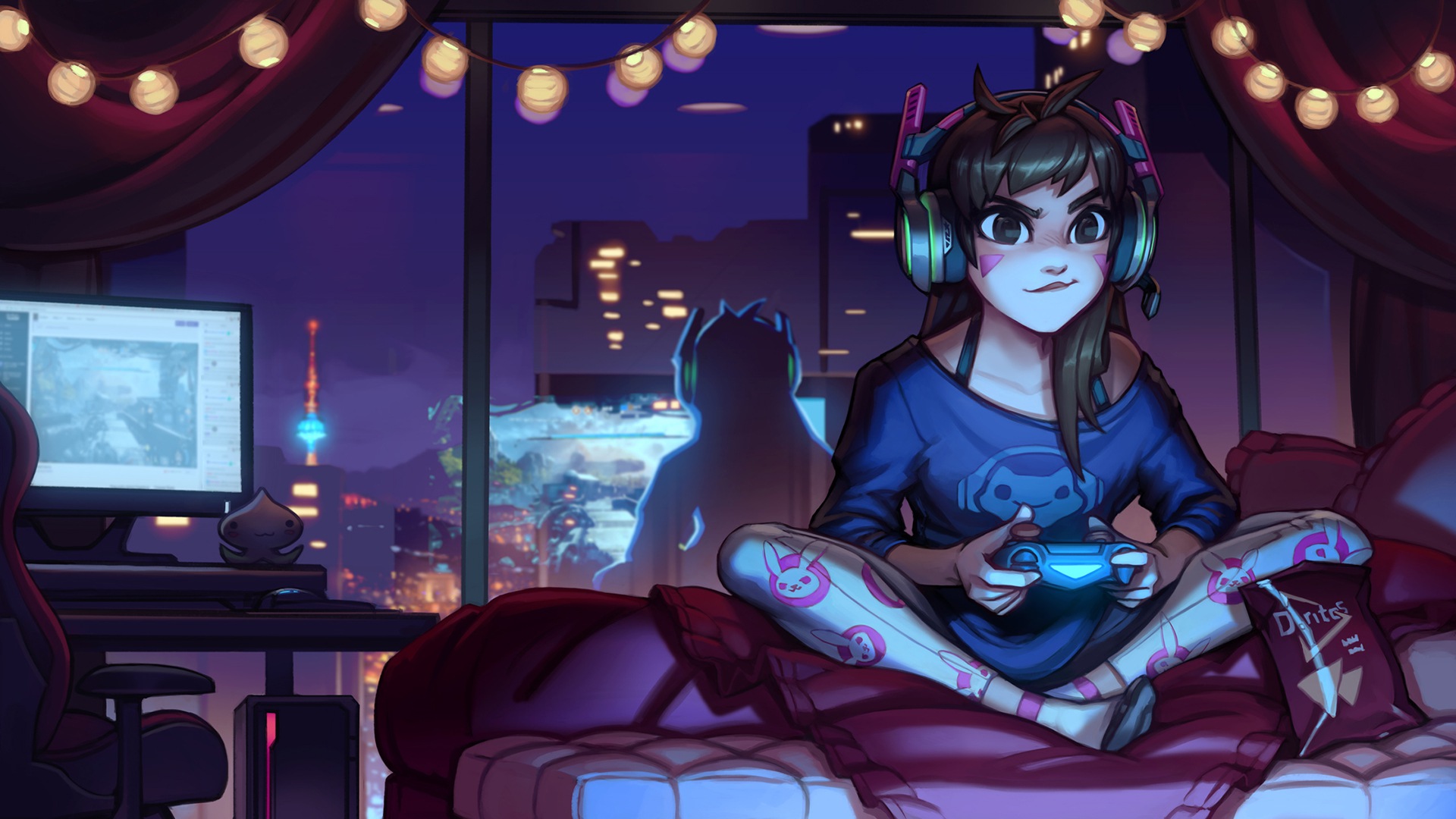 When Blizzard announced just over three months ago that Overwatch had hit over 25 million registered players, it wasn’t enough.

The behemoth developer took to Twitter today to announce that the crazy -popular online shooter now has more than 30 million players across all platforms. Crikey!

More than 30 million players have charged into Overwatch!

Thanks for grouping up with us, heroes. We couldn’t ask for a better team. ? pic.twitter.com/j2lRsUtpnd

Not bad Blizzy, not half bad.

In this article:30, blizzard, million, overwatch