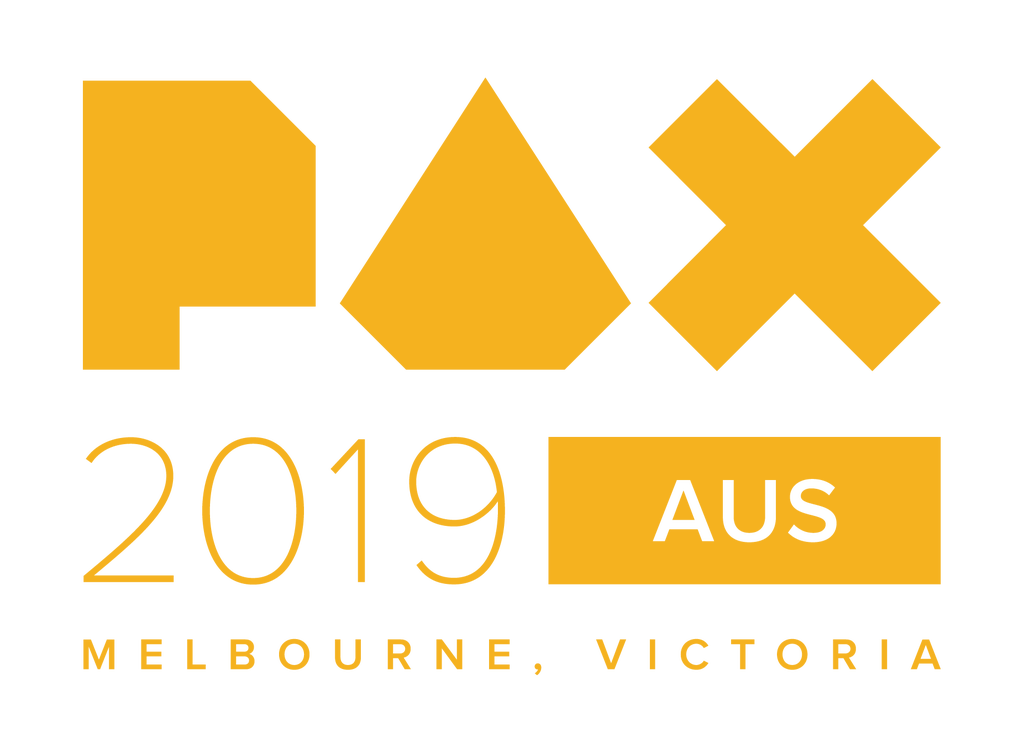 We are now just days away from PAX Australia 2019 and there is plenty to be excited for. As always there will be heaps to see and play at PAX this year, including some very hefty AAA giants. In saying that, PAX is of course the place to be if you are a fan of indie games, as the convention always shines a spotlight on these smaller releases. Each year PAX AUS runs the Indie Showcase, a platform for Australian-made Indie games to be highlighted in a way they wouldn’t be otherwise. This years winners are a diverse group that all have a great deal of promise, here’s a quick rundown:

An action-platfromer with a cool art-style, Death Hall has you attempting to escape from a huge, evil monster that would love nothing more than to eat you. Traps, enemies and tricky looking platforming stand between you and the exit, not to mention said huge monster chomping at your feet. Somehow cute and horrific at the same time, Death Hall will be releasing on iOS.

A description straight from developer Exbleative, Exo One is a ‘gravity-defying, exoplanetary journey’. An adventure game with stunning visuals, Exo One sits you in the pilot seat of a alien spacecraft with gravity-based movement. From gliding across water to soaring through the clouds, Exo One looks both surreal and beautiful. It will be releasing on Windows.

An roguelike card game, what a blend of genres. Ring of Pain is a dungeon-crawler that mixes up gameplay by having each level dealt out from a deck of cards that changes depending on the player’s choices and play-style. A very interesting combination to say the very least, Ring of Pain looks disturbing in appearance and fascinating in concept. It will be releasing on Windows.

The best part of moving into a new house is the freedom to decorate and organize your space as if it were a blank canvas. Unpacking looks to tap into that wonderful feeling, challenging players to unpack possessions into various living spaces. Part puzzle game, part therapeutic escape, Unpacking could be perfect for the neat freaks among us. It will be releasing on Windows, Mac and Linux. 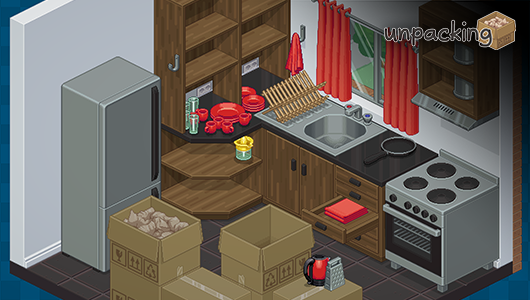 A narrative driven adventure game set in 1970’s Asutralia, Wayward Strand puts you in the shoes of Casey Beaumaris, an aspiring teenage journalist who is visiting a flying hospital for the first time. You will interact with the staff and patients of the airborne institute as they all go about their day-to-day lives on their own timeline, progressing the story as you do so. Wayward Strand has charm in spades and will be releasing on Windows, iOS and Android.

And last but not least, my personal favorite from this years Showcase. Wrestledunk is multiplayer action game that offers a collection of sporting events to be played by you and your mates. From volleyball to wrestling, none of the sports are realistic, but all of them look like a huge amount of fun. A simple but charming aesthetic mixed with arcade-like gameplay looks to combine to make a fun couch game to play with friends. It will be releasing on Switch.


As always it is brilliant to see a stage for these wonderful, Australian-made indie games to be presented on. For a full rundown of this years Indie Showcase winners be sure to head to the PAX AUS Website.

Obviously I am keen to see more of Wrestledunk, but which are you drawn to most from this line-up? Will you be attending PAX AUS this year? Let us know.