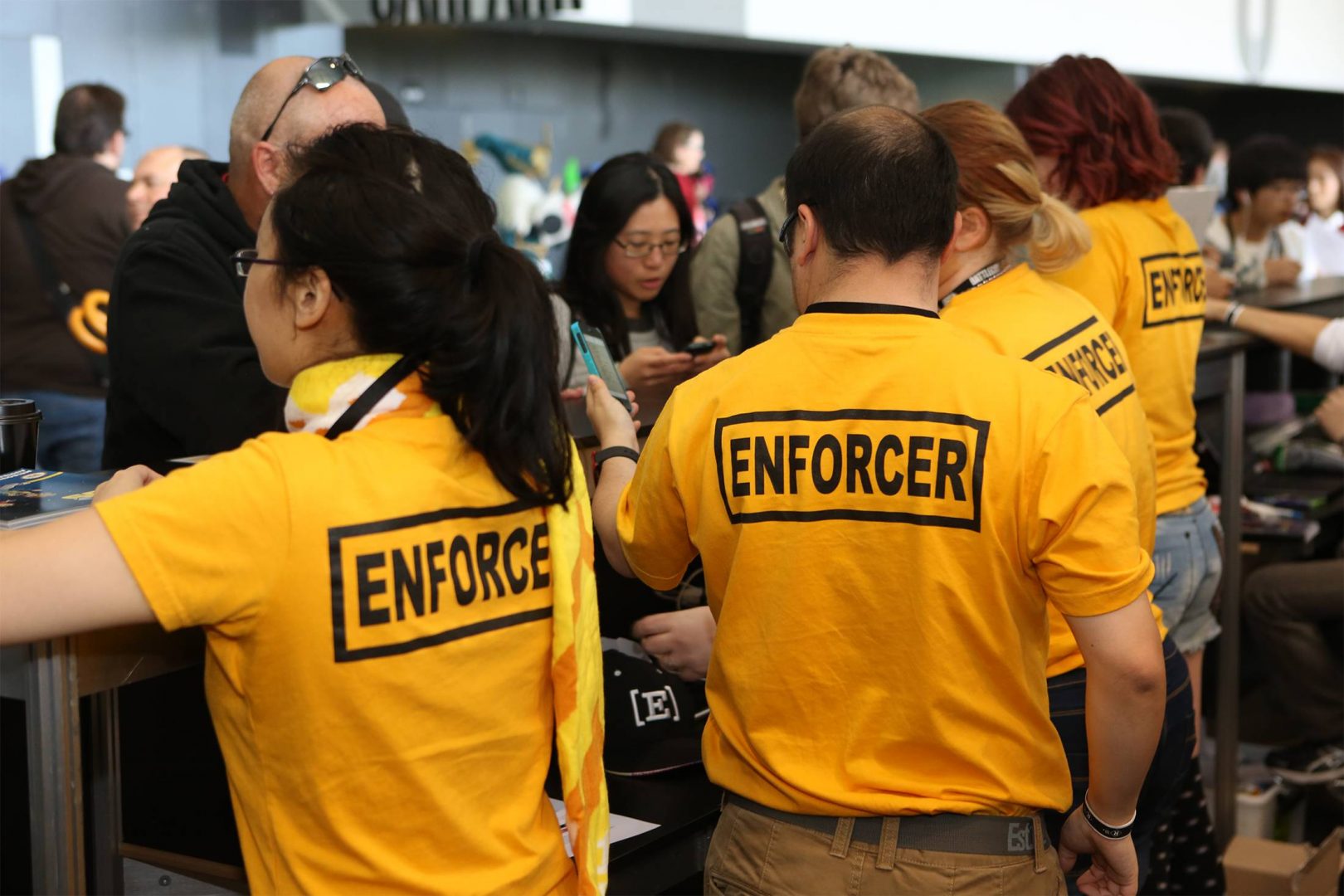 PAX AUS is a huge, multi-day event that attracts thousands of patrons each year. The event itself is a huge amount of fun and allows for people to engage with other people from the gaming community while going hands-on with upcoming games, but the event doesn’t run itself. Enforcers are a vital part of PAX AUS, ensuring that everyone attending is able to enjoy the convention in a safe and orderly fashion. Enforcers have previously always been unpaid volunteers who have taken it upon themselves to apply for the position. Starting this year however, the enforcer position is receiving a major change that will see individuals paid for their time.

According to Game Workers Unite Australia (GWU), Enforcers will now be awarded a casual wage for their time working at the event. Falling under the Amusements, Events and Recreations Award, Enforcers will be treated as employees rather than volunteers for the first time in the history of PAX AUS since its inspection in 2013. Unpaid work is fairly common within the gaming industry, so it is refreshing to see that change in this instance.

Will you be attending PAX AUS this year? Are you working as an Enforcer? Let us know?