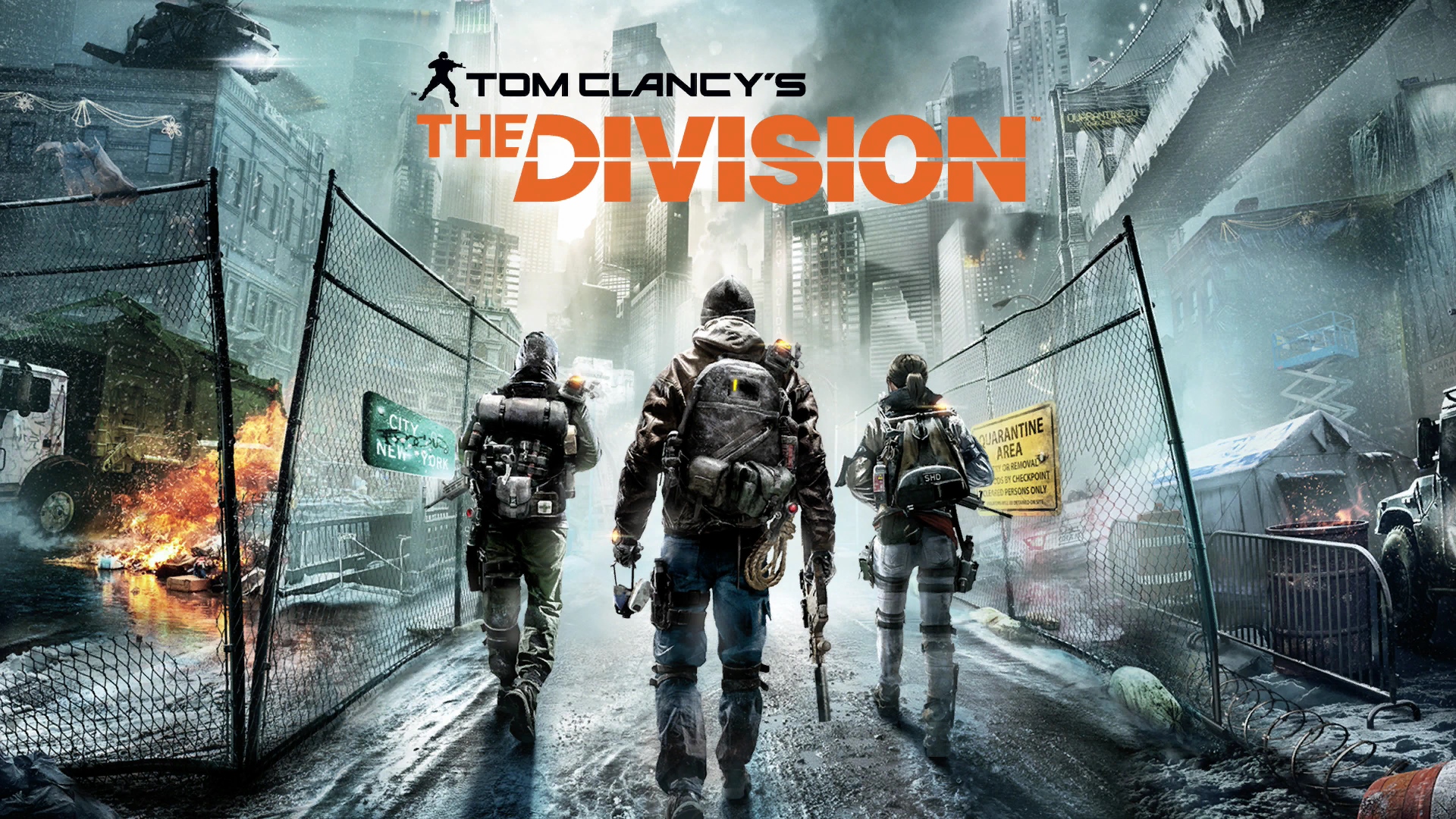 So The Division has dropped and a lot of us here at DYEGB are quite enamoured with this hybrid TPSMMORPG. It comes to my attention though that people might not be taking heed of the MMO part of that lengthy acronym. In an MMO the climb to the level cap is simply the beginning, the very beginning in fact. MMOs are not remembered for what it was like being level 17 and having weapons that could barely take down a level 19 fly. MMOs are remembered for their engaging endgame content with sweet ultra-rare, high-level gear. It’s with this in mind that I think there are quite a few players who are wasting their time, and missing out on getting to the good stuff.

My primary tip with The Division is this: rush to the level cap. Ubisoft has made it ludicrously easy to hit level 30 simply by doing the missions and side missions. There is absolutely zero grinding to be done; you can enjoy all of the missions in sequential order (and they are quite well-crafted and a lot of fun) without needing to replay them for XP. In-between missions, just unlock a safehouse and do all of its side missions. These are quick and enjoyable too, and net you a disproportionate amount of XP to time spent. It is quite easy to hit level 30 in less than twenty hours doing it this way. Furthermore you’ll have approximately 85% of upgrades for your base doing it this way. It’s all about efficiency and pushing to that cap so you can start getting the endgame gear that’s really going to turn some heads. 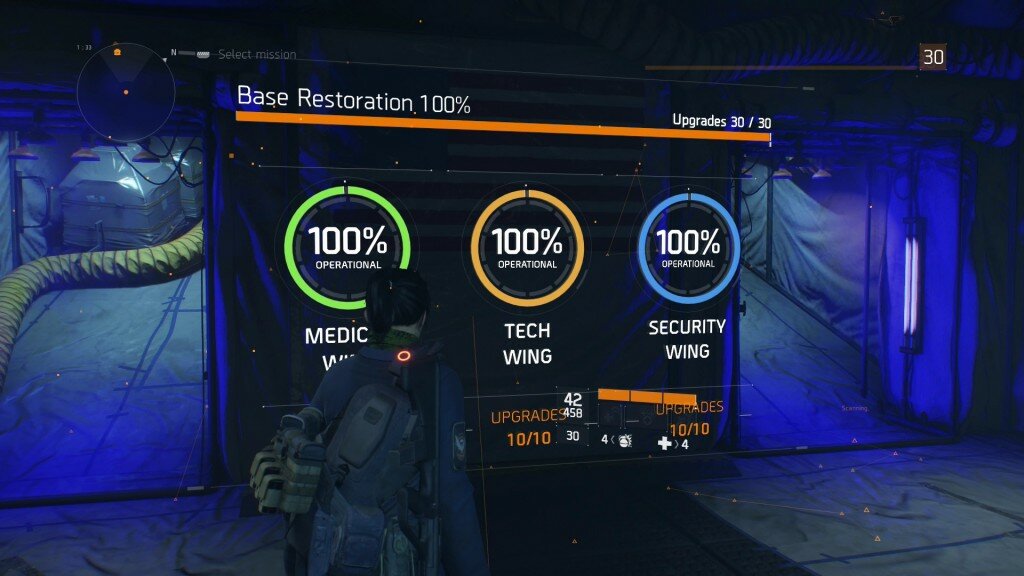 Ubisoft sure love a good checklist

In all MMOs, any gear acquired that is below the level cap simply does not matter in the grand scheme of things. You will sell/deconstruct it and it will be forgotten. It is only until you hit the cap that the gear is going to matter and become something you consider keeping for any length of time. So my last bit of potentially controversial advice is to not bother with the Dark Zone until level 30. Yes it has the best loot but it is scaled to your level. So that superior level 17 Marksman rifle you love so much and went to hell and back to extract from the DZ will be chewed up and spat out by even the lowliest common level 30 pistol. The DZ is extremely fun and well-conceived both conceptually and mechanically, but really it is the heart of the endgame. It is a waste of time in the midgame, nothing more than a fun distraction. 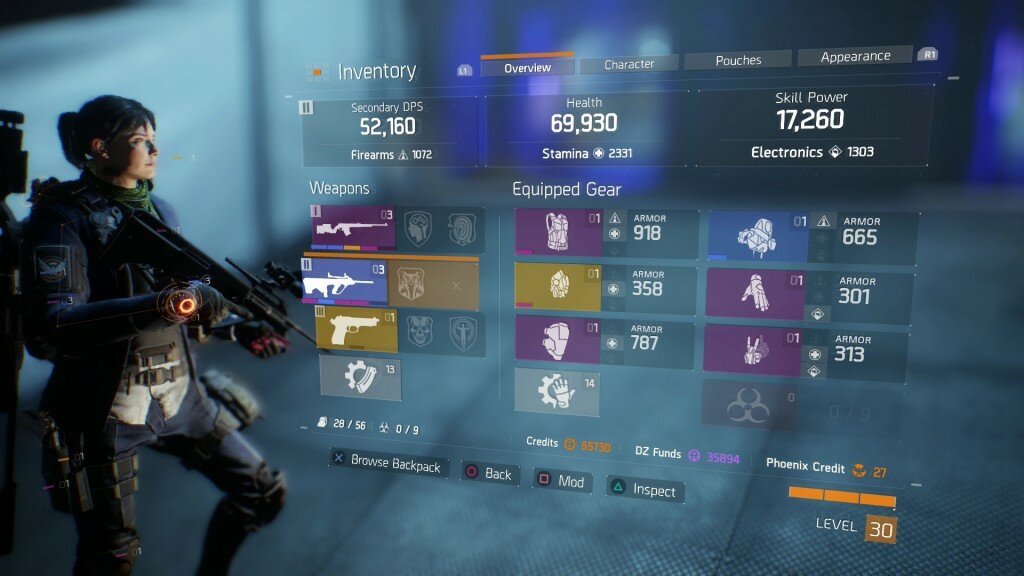 It’s only the beginning…

Now I encourage anyone to enjoy a game at their own pace, but if you’re planning on spending a lot of your time (which is not an infinite resource) in post-Dollar Flu New York, you may as well be efficient with it.