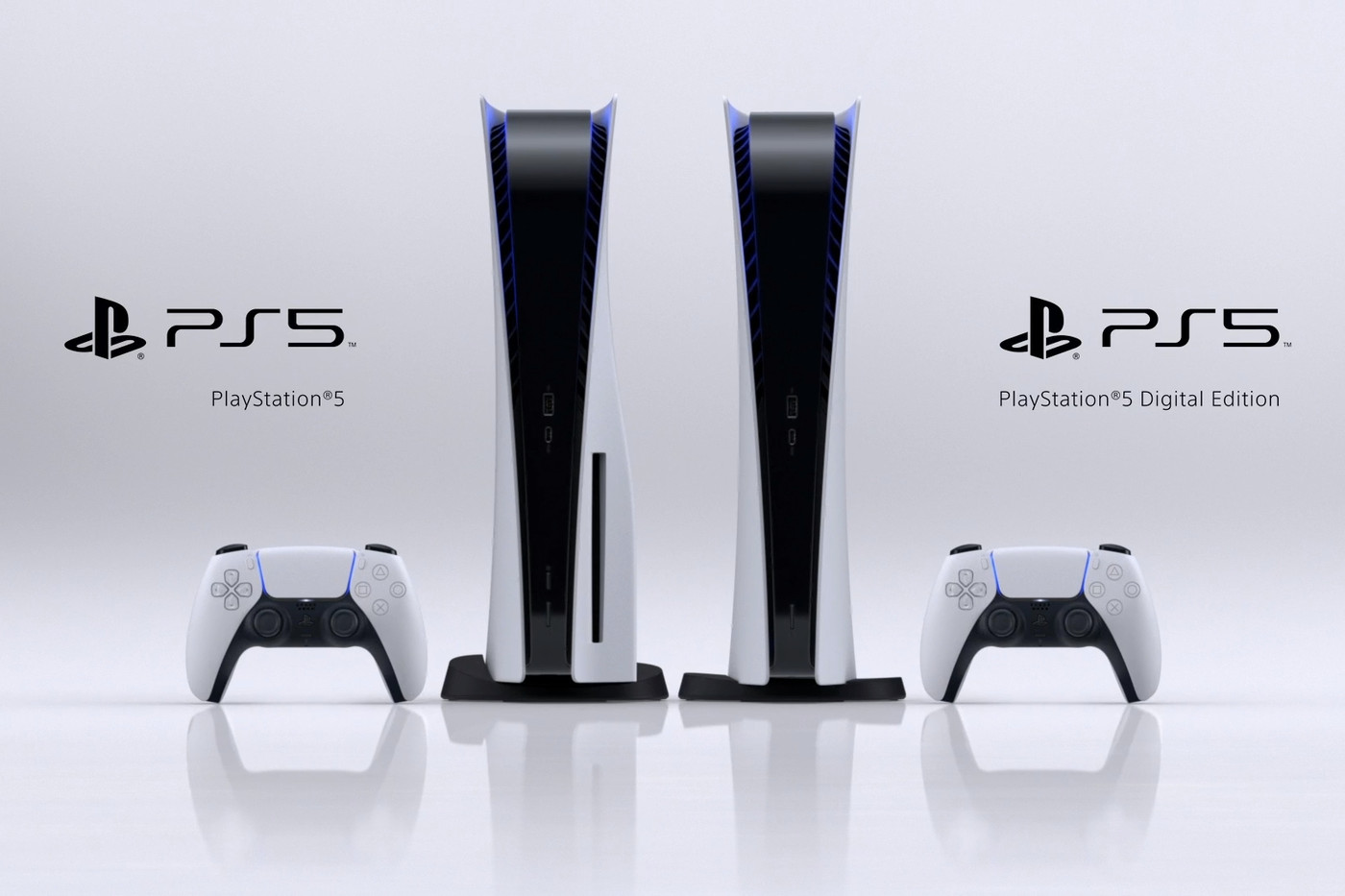 After what feels like an eternity, Sony finally revealed the release date and price for its upcoming PlayStation 5 consoles during this morning’s showcase.

Saving the biggest announcement until last, PlayStation announced that the standard version of the PS5 will cost A$749.95 (NZD$819.95 / US$499), while the digital version will cost A$599.95 (NZD$649.95 / US$399). Both consoles will launch in Australia on November 12, 2020. Surprisingly Australia is one of the first regions to launch the console, alongside New Zealand, US, Canada, Japan, Mexico and South Korea, with the rest of the world, namely European countries, will see the launch of the consoles on November 17, 2020. It means that Australians and Kiwis (New Zealanders) will have access to both next-gen offerings from PlayStation and Xbox in the same week (I hope you’ve been saving your dollars).

Pre-orders are now live at both EB Games and JB Hi-Fi, so get in quick! 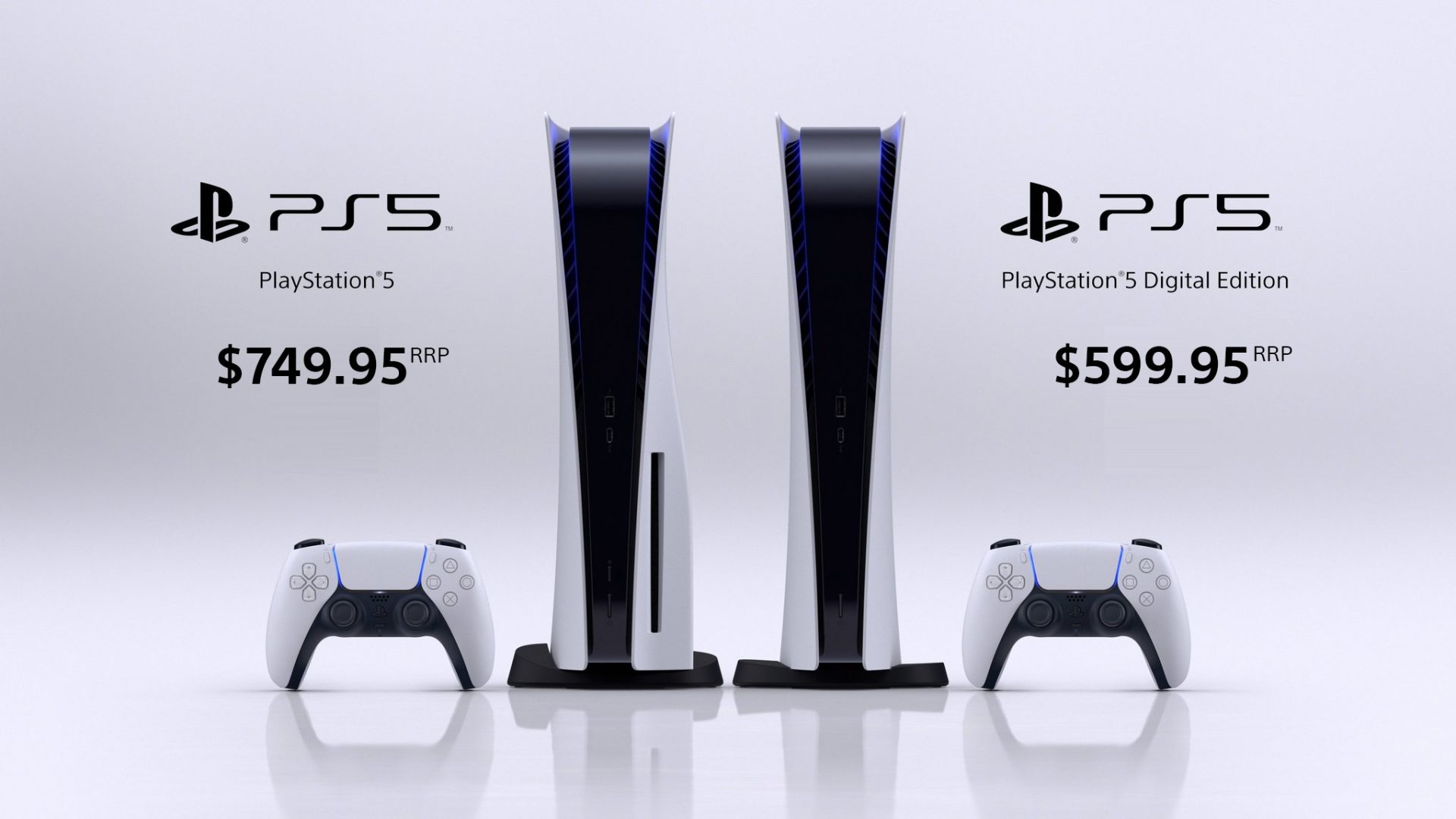 In this article:playstation 5, PS5, showcase