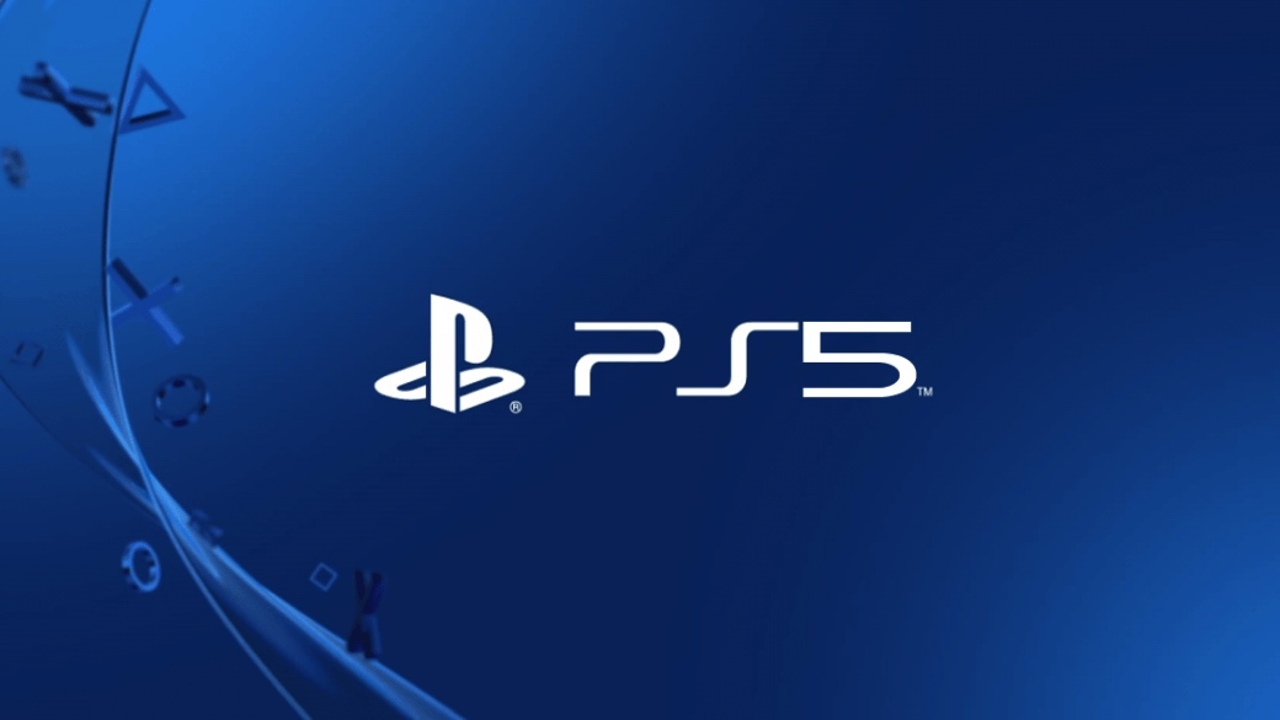 Alright, no beating around the bush for this one. You want to know everything that just got announced during the PS5 event and I am writing this in the early hours of the morning and need some sleep, so let’s get into it.

The exact PS5 specs are:

A great deal of time was given to the PS5’s custom SSD, the speed of which allows for 2gb of data able to be loaded in 0.27 second, where the PS4 currently loads 1gb in 20 seconds. This, according to Cerny, will eliminate loading screens as we know it, making them a thing of the past.

Cerny touched on expanding the storage of the PS5, which differs quite a bit from the Xbox Series X. Instead of using a propriety port, the PS5 will allow for an m.2 SSD to be installed into the console itself, provided that it meets certain specifications. Sony hasn’t announced the exact specifications, as Cerny says that they haven’t hit the market yet, but they will make that clearer soon.

In saying this, external USB HDDs will be supported, but only backwards compatible PS4 games will be able to run from them.

There was a huge emphasis on 3D spacial audio, with “head-related transfer function” being used as an example of how specific audio can be used for each individual user. In full honesty, it’s all rather confusing, but Sony clearly has stock in high-quality audio in this generation.

So there you go. An ultra-fast SSD, a good range of specs similar to the Xbox Series X (specs you can find HERE) and a long chat about audio is what we go from the PS5 reveal event. We didn’t get a look at the console itself, nor the controller, but we did get plenty of juicy info. If you would like to give the event a watch for yourself it is linked below, it’s time to sleep for me.


What do you think of the PS5s internals? Did you stay up for the reveal event? Let us know.