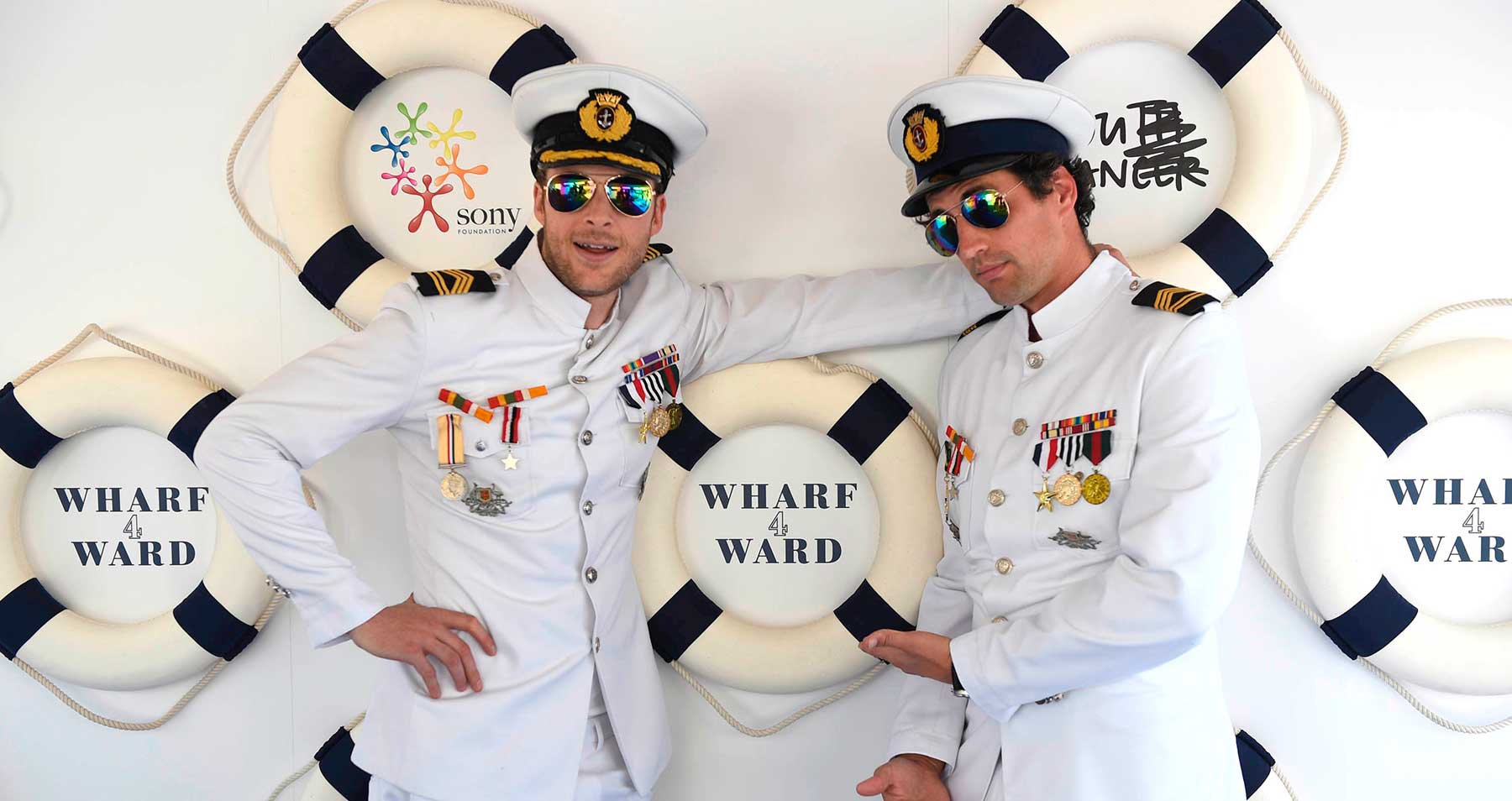 The announcement was made at the Sony Foundation gala lunch Wharf4Ward in Sydney by Channel Nine host, Karl Stefanovic. Money raised will go towards Sony Foundation’s national youth cancer project, You Can. Through You Can, Sony Foundation is building much needed, specialised youth cancer centre’s across Australia which aim to improve survival rates of young cancer patients by facilitating the collaboration of medical experts, development of specialised treatments and the opportunity for young people to be amongst peers in an age appropriate environment.

With only 12,300 consoles in existence, and one of only 150 in Australia, this very special edition grey 20th anniversary PS4 is made even more collectible as it bares signatures from video game royalty:

The auction will open in February 2016 in the lead up to the launch of UNCHARTED 4: A Thief’s End.

Learn more about the Sony Foundation and how you can get involved or donate here.