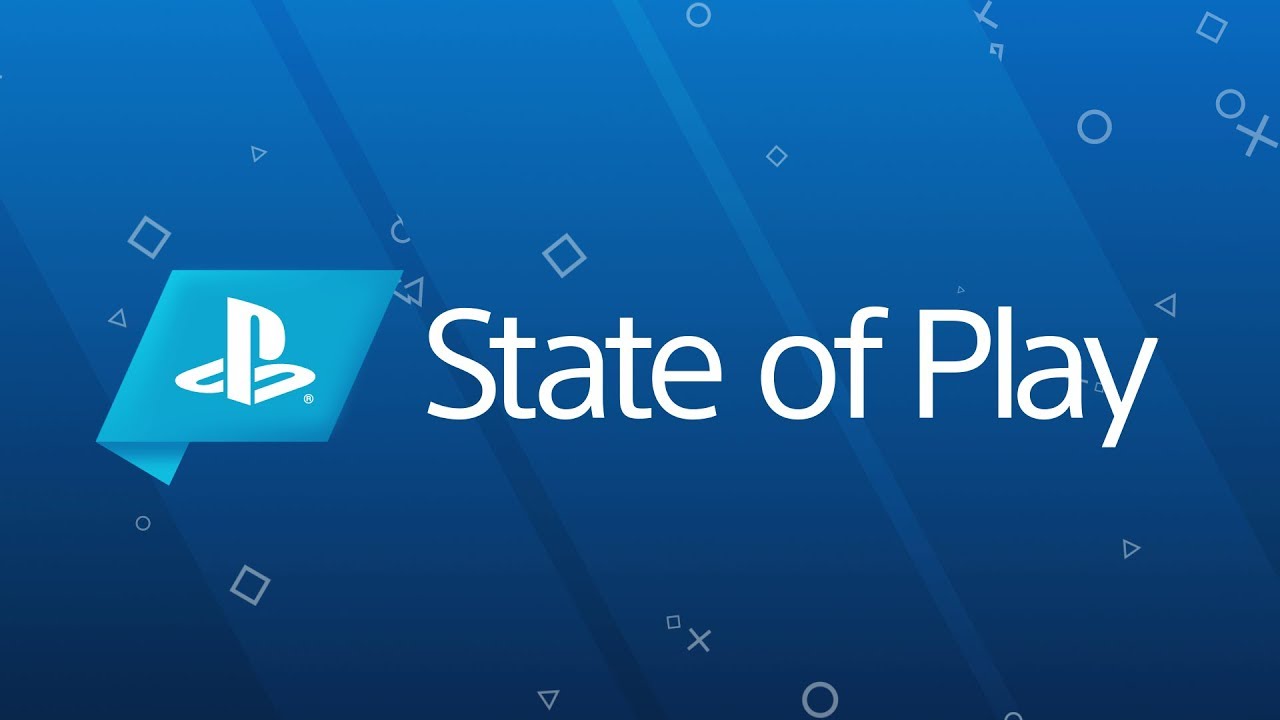 With a cup of coffee in hand, there’s no better way to start the day than with a State of Play running down the games we can expect to see from PlayStation in the coming months. We haven’t had a State of Play since mid-2020, but there wasn’t a whole lot of hype built up for this one, so it was hard to know where to place expectations for this showcase. With some long-awaited release dates finally announced, some new games shown off and a healthy dose of Final Fantasy VII news, this State of Play wasn’t as stacked as previous ones, but it provided the goods all the same. If you don’t have time to watch the whole show, never fear, we’ve got a rundown for you right here:

Crash Bandicoot 4: It’s About Time – It was previously announced that Crash 4 was making its way to PS5 on March 12, but here we got a look at what this new version had to offer. On top of 4K/60fps, Crash 4 on PS5 will feature faster loading times, adaptive triggers that will let you feel the blast from Cortex’s gun and, most importantly, the sucking power of Dingodile’s vacuum. The game will also feature activity card support, so getting stuck on a hard level might be a little less frustrating. Save data will transfer over from the PS4 version and there will be a free upgrade option if you already own the game on PS4. Crash 4 is out now on PS4 and will release on PS5 on March 12.

Returnal – It’s been a hot minute since we’ve gotten an update from Returnal, but the wait has been worth it. This trailer showed off some very slick and fast-paced gameplay, as well as the impressive visuals and spooky atmosphere of Atropos, the planet where the game takes place. Upgrades that change up gameplay were also glossed over, as well as the ever-changing map that will shift and evolve every time you die. We also got a small look at the psychological horror narrative that will be at play, delving into the psyche of player character Selene as she explores the planet and uncovers remnants of her past. Returnal releases on PS5 on April 30.

Knockout City – First seen during the recent Nintendo Direct, Knockout City is a competitive party dodgeball game with some added character. This trailer showed off some of the game modes on offer, such as Face Off, a 1v1 battle with a shrinking map and Team KO, a team-based 3v3 mode. There were some pretty cool abilities shown off here, such as using your teammates as a ball, a sniper ball that targets enemies from a distance and a number of different throws such as a lob, a hook throw and the fake-out. The full game will release on May 21, but a crossplay beta is coming to PS4/PS5 soon.

Sifu – An announcement for a new game up next and a pretty sweet looking one at that. Sifu is a brutal brawler that gives off some serious Oldboy and John Wick vibes. There wasn’t a great deal of information given about Sifu, but the combat looked the goods, with interactable and destructible environments looking to play a part in fights. It also appeared as though getting beaten resulting in your character ageing, but that wasn’t explicitly confirmed. Sifu will launch on PS4 and PS5 in 2021.

Solar Ash – We got a solid look at gameplay from Solar Ash here and it looks smooth. Traversal and combat look very fluid and flowing as you skate across the beautiful landscape. A dragon-like boss was shown off that looked equal parts daunting and gorgeous. We didn’t get a release date, but Solar ASh will be hitting PS4 and PS5 later in 2021.

Five Nights at Freddy’s: Security Breach – I’ll admit that I’m not a FNAF fan, but this actually looks pretty damn good. No longer confined to a chair, this is a full, first-person horror game set in a very shiny, very glam rock-inspired facility. Of course, the animatronics are present, but so too are some impressive visuals and scary-looking situations in a ball pit. No release date here either, but it’s set for 2021.

Oddworld: Soulstorm – Good news straight off the bat, Soulstorm is releasing on PS4 and PS5 on April 6 and will be free on PlayStation Plus for PS5 members only. Outside of this exciting news, we also discovered that this 2.9D platformer will feature DualSense Haptic feedback so you can feel Abe’s frantic heartbeat as he attempts to save over 1000 Mudokons. Seriously though, free on PS Plus is the highlight here, what a huge move. Oddworld: Soulstorm will be releasing on Ps4, PS5 and PC on April 6.

Kena: Bridge of Spirits – This game just refuses to stop blowing me away, it straight up looks like a Pixar movie. Anyway, we got another look at gameplay here, showing that there’s a darker side to this otherwise whimsical game. This trailer also gave us a decent look at combat which looks pretty solid, but most importantly it was announced that the game will be releasing on PS4 and PS5 on August 24.

Deathloop – We got another look at Deathloop’s gameplay here, further solidifying that it will feel a lot like Dishonered. Titled, déjà vu, this trailer was backed by a musical number that wouldn’t sound out of place in a Bond film, which was badarse. We got a look at more interesting abilities, such as invisibility, teleportation and face-stealing cloaking. For real though, watch this trailer for that theme, it’s a slapper. Deathloop is releasing on PS5 on May 21.

And there we have it, another State of Play in the bank. If you’re keen on watching the entire showcase for yourself, you can do so right here:

What was your highlight from this State of Play? What were you hoping to see that didn’t appear? Let us know.