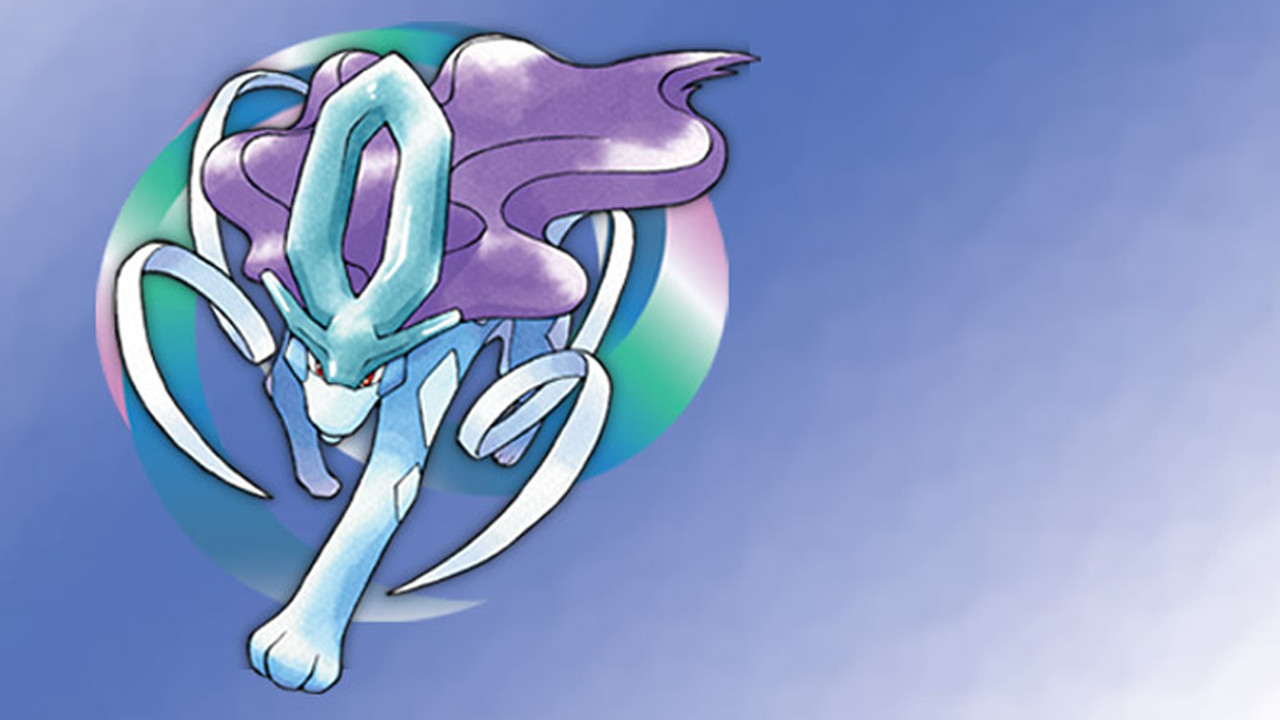 It would be impossible to overestimate the juggernaut that was Pokémon in the late 1990s. It was a merchandising bonanza, making some adults unprecedented money in the process. It completely penetrated every aspect of children’s lives, becoming a pseudo-cult that worried many a parent. “You know what Pokemon is”, wrote IGN’s Craig Harris in his 2000 review of Pokémon Gold Version, before proclaiming that the game (and its sister Silver Version) would sell “a bazillion copies”. An entire corporation – The Pokémon Company – had to be established in 2000 simply to approve merchandising pitches.

By the end of 2000, however, it was a different story. As the hype of the new millennium faded away, the mood towards Pokémon was likewise that of apathy. For adults, the long-dreaded fad was finally over. The children who’d loved the games generally ‘grew out’ of Pokémon and latched onto newer, more ‘mature’, activities and hobbies. This wasn’t lost on the members of the series’ home studio, Game Freak, themselves:

“Everyone was saying, ‘That’s it. The Pokémon fad is over! It’s dead! … [Pokémon] was on a downtrend…”

Although Ruby and Sapphire versions would eventually prove the longevity of Pokémon, they wouldn’t see release until 2002. According to the general public who, much like Masuda, were seeing Pokémon merchandise fade from shelves, the Pokémania that had swept those last years of the 20th century was truly on its way out.

That’s why 2000’s Pokémon Crystal Version feels like the most melancholic game in the entire series.

While Gold and Silver were intended as a “finish line” for Pokémon (and what a curtain call it would have been!), Crystal was hastily developed to fill the catalogue of a mobile phone adapter for the Game Boy Color. Its improvements upon its second-generation base were relatively timid compared to the first generation’s third game – its fourth in Japan – 1998’s Yellow Version. No anime-inspired sprites, no companion Pokémon to follow you around, and certainly not any surfing Pikachus. Regardless, Crystal remains the absolute peak of the main series for some – myself included.

While it’s ridiculous in hindsight to see Crystal as that “finish line” today, it’s not entirely unacceptable to imagine it as the end of Pokémon’s early years. Crystal was the last mainline game to be called ‘Pocket Monsters’ by itself until 2018’s Let’s Go, Eevee! and Let’s Go, Pikachu! ‘Pokémon’ was the name given to the games outside of Japan by American localisers, and that was how it was known across the globe. In its native Japan, however, the games would continue to carry their original ‘Pocket Monsters’ name until Ruby and Sapphire added ‘Pokémon’ as a secondary title.

Crystal was the first, last, and only Pokémon RPG to be exclusive to the Game Boy Color; Gold and Silver were both playable on original Game Boys. Development of Gold and Silver had begun immediately after Red and Green Version’s release in 1996, before the series even left Japan. Crystal’s development, in contrast, had begun by at least 1999 – both Pokémania’s peak and the end of the Game Boy (and Color)’s time in the sun. Crystal was also delayed one time, due to the then-impending release of the hotly anticipated Game Boy Advance. This may also explain how Crystal was (allegedly) the first mainline series game to be a relative commercial failure.

Gold and Silver had been developed as the “ultimate” Pokémon games, and they were also the last games made by the skin of Game Freak’s teeth. The studio still had no idea what the future held, as Red and Green versions took several months to really take off.

“After Red and Green came out, and [Blue and Yellow], we didn’t have a lot of money”, explained Masuda in the previously quoted 2018 interview with Game Informer. “We still didn’t have a formal development style at the time. It was a more gradual process … That was all of us just us trying our best, I guess.”

A lack of money was immediately obvious to veterans of the then-young series: Crystal was the last game developed on the now-iconic original engine. Fatigue was setting in for some:

“I think it’s time to say “enough’s enough.” Granted, there are very few games on the Game Boy Color as good as Nintendo’s classic RPG, but it’s time to pick up and move on. No, this isn’t a knock on the Pokemon license, since the game is still a great one on the handheld. It’s just that the [sic] mentality that the same game engine can be milked over and over and over, and we’ve been playing this game for almost three years now in English…and more than five years internationally.”

As well as the technical side of things, many Pokémon in Gold and Silver were also originally made for Red and Green. Series artist Ken Sugimori and other members of Game Freak developed about 300 different Pokémon for those first games, half of these being cut to make the 151 we know and love today. The Game Boy Color gave what little extra graphical oomph it could, but the graphics reaper was closing in.

That engine fatigue has long since passed, allowing Crystal to stand proud as the finest point in Pokémon’s 8-bit career. When comparing Ruby and Sapphire’s designs to those of the first two generations, it’s clear that a dramatic shift in the design philosophy or process had taken place between 2000 and 2002. The fact that they’re all made from scratch hits harder too. That’s not to say that one set of designs is better than another, but it is to imply that they’re…different.

As the definitive version of this second generation, Crystal is the epitome of this more innocent development style. After Gold and Silver performed well – not as well as their predecessors though – Pokémon found itself being planned further in advance. Before then, Crystal was it.

If Gold and Silver represents the pinnacle of what could be called the early years of Pokémon, that original vision of exploring, catching and battling, then Crystal is the pencil-sharpened tip of the pinnacle. It is “a big fat cherry on top of the best cake I’ve ever eaten.” Crystal gave us the validation of countless players through a playable female trainer, the most well-refined storyline(s) in the series, battle animations that didn’t make a return for almost half a decade, and everything else that Gold and Silver had to offer – in mandatory colour!

Ironically, Crystal is the last pure Pokémon game…and is also a game made to serve a real-world gimmick. Replaying it, my first Pokémon game, on its 20th anniversary, carries melancholy specifically because I know now that this was almost the end. I’d certainly been around for Pokémon in its late 90s heyday but had never owned any of the games or systems myself. I returned to the series for Diamond and Pearl versions in 2006 and have still never played the third generation of games. To jump from a more focused generation to one with contests and underground secret bases was a trip, let me tell you.

Pokémon Crystal Version is the end of Pokémon’s original vision. It is the curtain call that never was. It is, as Churchill once said about not-Pokémon, the end of the beginning.