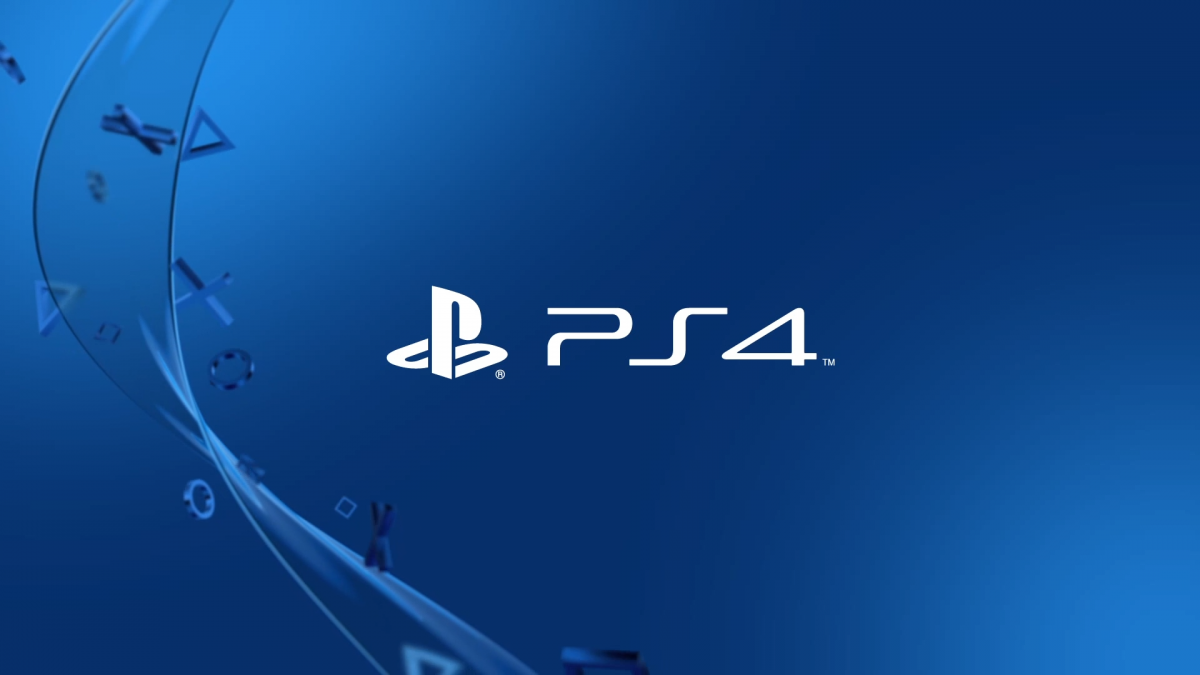 Sony has begun to send out invites to the beta for PlayStation 4’s 7.00 update that it set to go live to the public soon. With the beta out in the wild, so to are the details surround what exactly this new update will change/add.

The main course for this update is the that chat party limits are being doubled. That right, party size is going from 8 players to 16 players, meaning you and 15 friends can all pile into a chat and talk over one and other confusingly. Sure you may not frequently need to be chatting to that many people at once, but it is nice to have the option regardless.

Also being added is the ability to change your PS4’s HDR settings through the console itself. Hopefully this means that you will no longer need to tinker around with HDR through in-game menus every time you boot up a new title. HDR has been supported on PS4 for quite some time now, so this is a welcome feature for all of us who own an HDR compatible TV.

Another quality of life addition in update 7.00 is background updating. With a quick change of settings your PS4 will no longer be required to restart every time an update installs, rather smaller updates will automatically install once downloaded. Obviously larger and more significant updates will require a restart, but gone will be the days of waiting for your console to spring back to life after an ‘improvement to system performance’ update.

As I said, beta invites are being sent out as we speak, so let us know if you were lucky enough to receive an upgrade. I was not one of the lucky few, so I will have to ignore 8 of my friends for now. Let us know what you think of the changes made in PS4 update 7.00.

Details of 7.00 update spotted over on PSU.