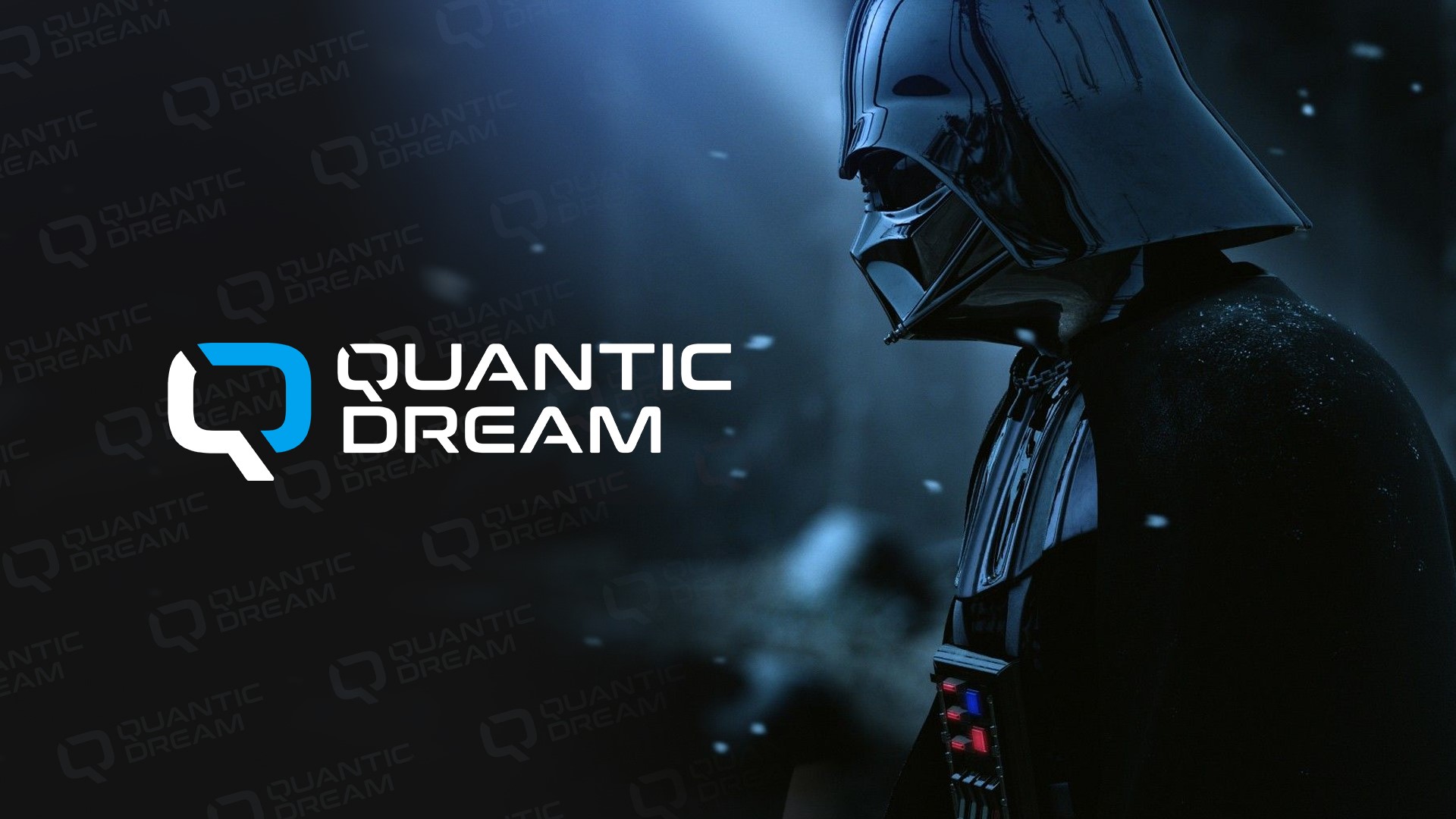 Recent rumours are indicating that Heavy Rain and Detroit: Become Human developer Quantic Dream are working on a game set in the Star Wars universe.

French YouTuber and former journalist Gautoz originally reported on the rumours by stating that Quantic Dream has “sign[ed] with Disney.” This rumour was later corroborated by Tom Henderson of DualShockers who had an inside source who claimed that not only was the game a reality but it’s been in the pipeline for 18 months.

Henderson’s source “provided overwhelming evidence” that David Cage’s team is taking a trip to the galaxy far, far away, though no further details are circulating. Keep in mind that this isn’t an official announcement, so don’t get too excited (or anxious) just yet.

Would this be a project that would interest you? What would you like to see from a Quantic Dream Star Wars game? Let us know in the comments or on our social media.

Shoutouts to DualShockers and Gautoz