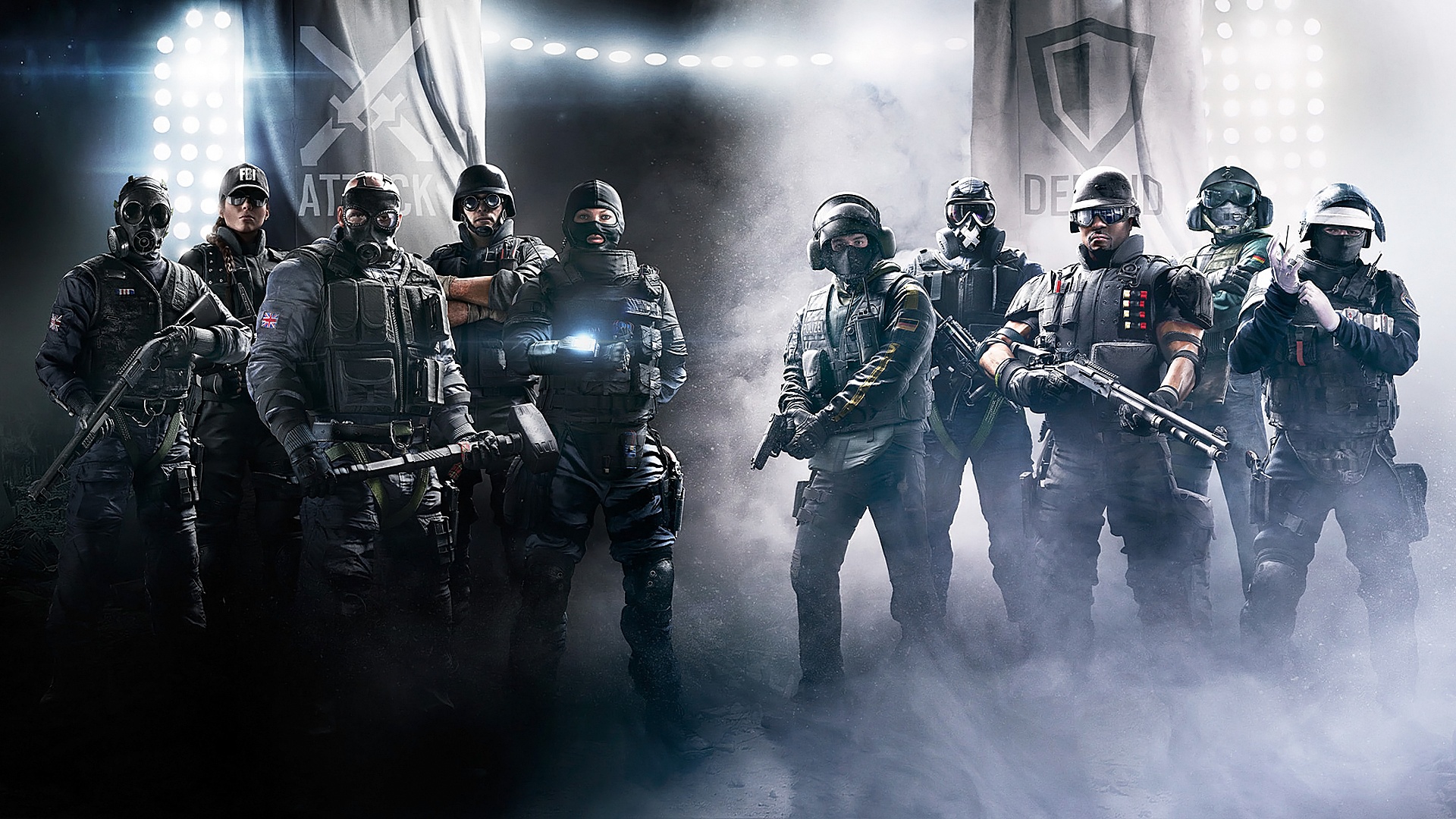 Today, Ubisoft announced that the second ANZ Tom Clancy’s Rainbow Six Siege ESL season will begin on November 9 and will be competed for on Xbox One, the all-in-one games and entertainment system from Microsoft. After the success of the first season Rainbow Six Siege returns to the ESL with a new series of cups and an even bigger prize pool for gamers in Australia and New Zealand to compete for.

To sign up for the ANZ CUP head to https://play.eslgaming.com/rainbowsix/anz-one/