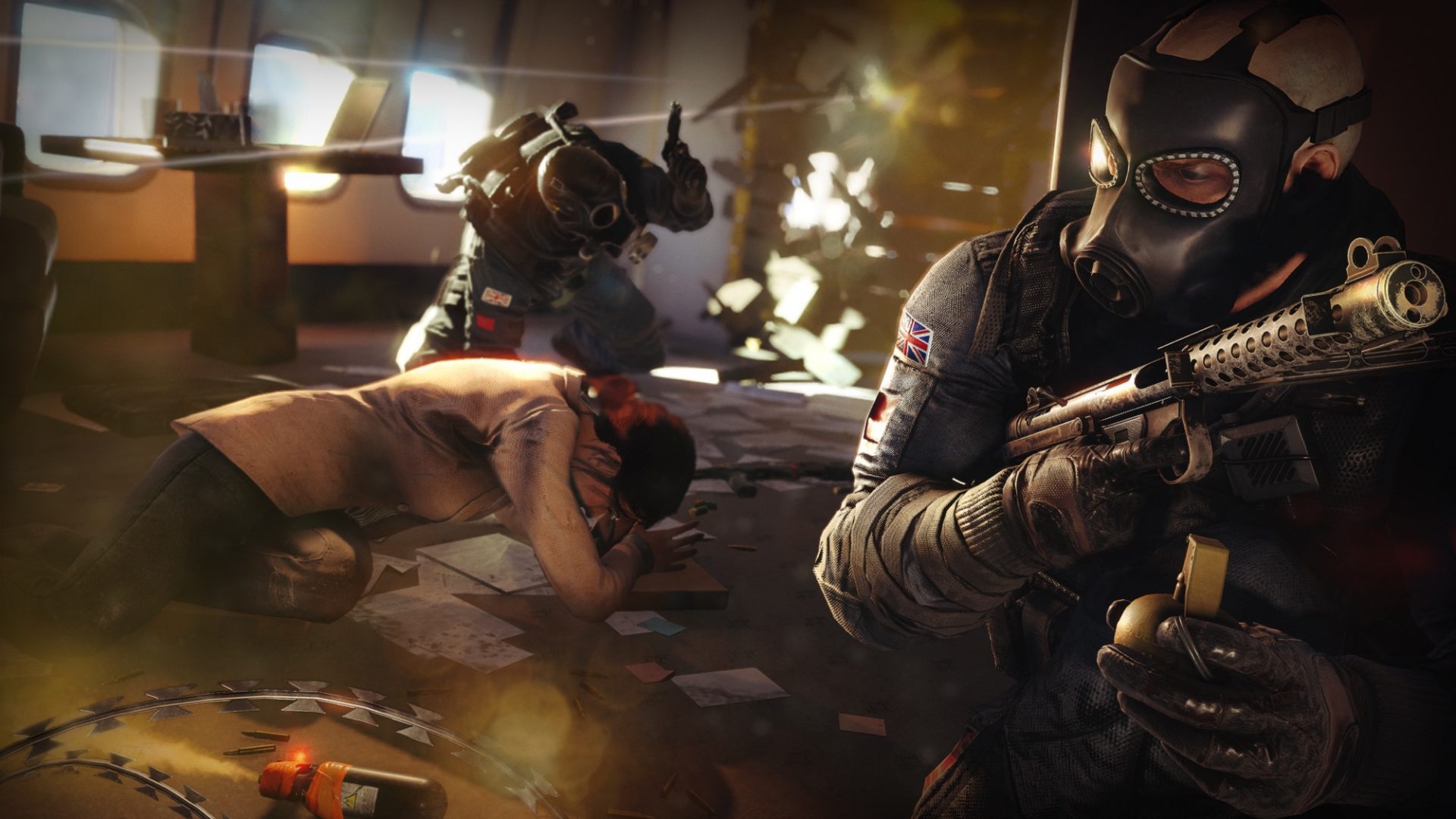 Ubisoft has announced that Tom Clancy’s Rainbow Six Siege will be available to play for free from July 29 to July 31 for Xbox One via the Xbox store and Windows PC via Steam & Uplay (Sorry Playstation gamers).

Fans and players can tune in to watch a livestream of the Season Two Xbox One Pro League Finals and watch the top Tom Clancy’s Rainbow Six Siege players compete for a prize pool of $75,000. Viewers will also get a first live demo of the new Skull Rain gameplay just before the final match. The livestream will be broadcasted on Saturday, July 30, here: https://www.twitch.tv/rainbow6