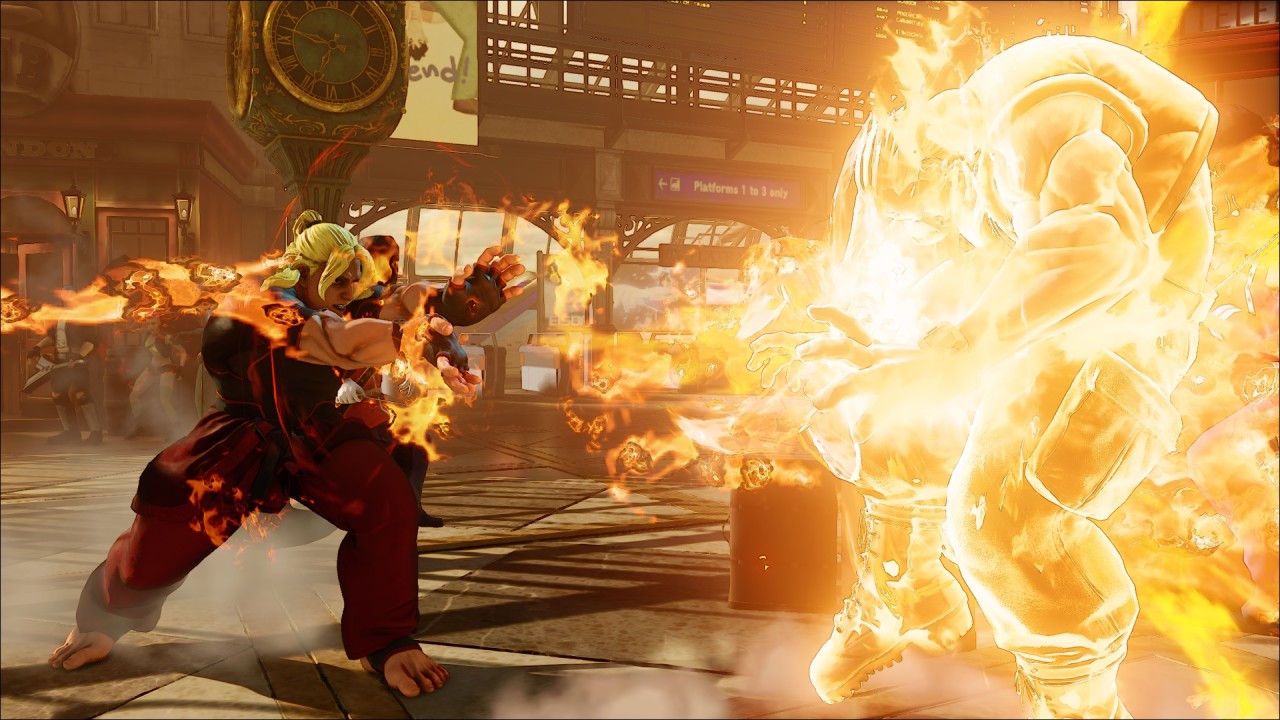 Another NEW challenger has been introduced to the Street Fighter V roster!

Rashid was recently revealed at the Games 15 event in Dubai, where Yoshinori Ono took to the stage to introduce the newest member of the Street Fighter family to the crowd. Attendees at Games 15 were then treated to a brand new playable demo starring Rashid, in addition to all of the previously announced challengers: Ryu, Ken, Chun-Li, Cammy, Vega, M. Bison, Birdie, Charlie Nash, Necalli and R. Mika.

Joining the series from the Middle East, Rashid is an easy going and laid back character that has a very keen interest in technology and the latest gadgets on the market. His fighting style takes cues from parkour and he mixes it up with his unique ability to harness the power of wind. Always first in line to buy new tech, he uses these devices to research and create his fast-paced acrobatic moves, leaving his opponents in the dust and wondering what’s coming next.

In this article:Capcom, fighter, street, V