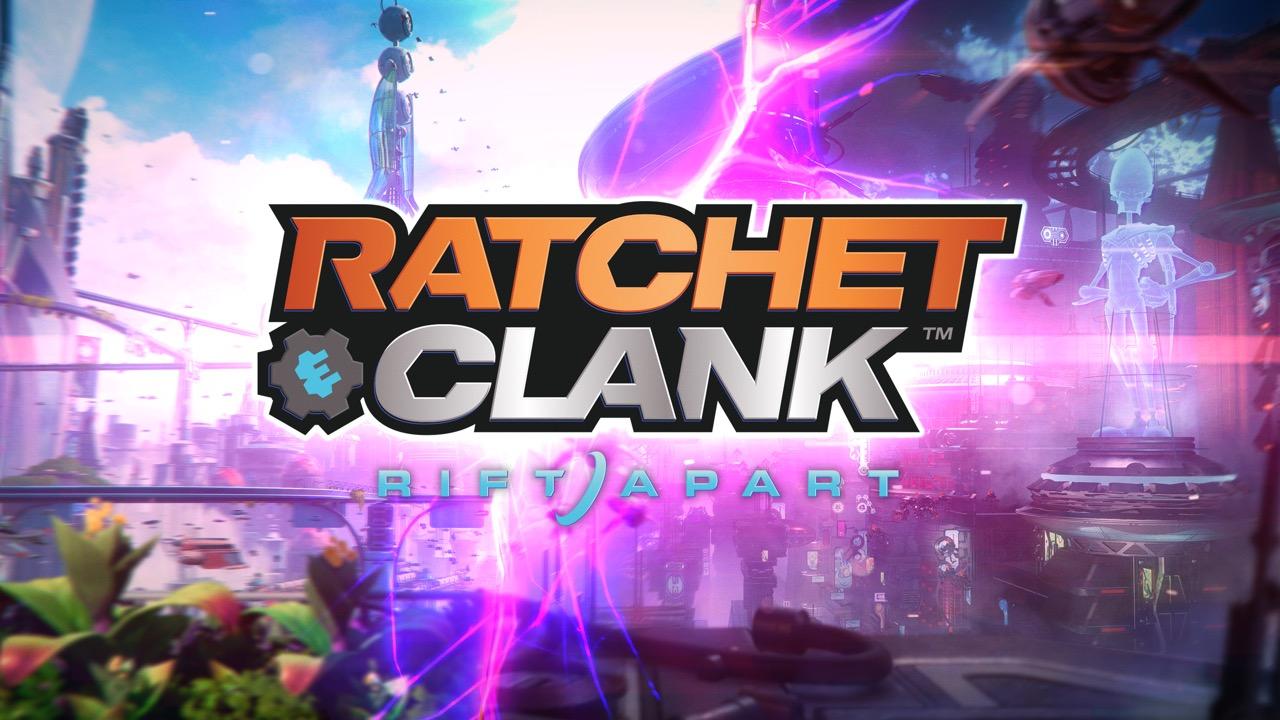 Look, I love getting into a debate about which next-generation console launch is going to ‘win’ as much as the next guy, but the honest reality is I just want to play the new Ratchet and Clank. Playstation’s acquisition of Insomniac looks to be paying dividends already with the studio bolstering the PlayStation 5’s launch window lineup with the likes of Miles Morales and this, my most anticipated game of 2020.

Ratchet and Clank: Rift Apart has been a veritable showpiece for the PS5’s next-gen point of difference since its initial reveal, but never has it seemed more tangible than in today’s extended look at gameplay by way of Gamescom Opening Night Live.

With an uncut look at the same portion of the game first shown off at Sony’s PS5 showcase in June, this new gameplay trailer is a crisp and unfiltered look at how the game looks and plays. There’s not a terrible amount of new information, but it’s still very exciting. Insomniac Creative Director Marcus Smith also took to PlayStation Blog to talk in more detail about how the game uses the PlayStation 5’s unique features like the lightning-fast SSD and DualSense controller to create a wholly next-gen experience. Read that right here, and check out the gameplay trailer below:

(Also, for what it’s worth, I’m calling it that the female Lombax is definitely Ratchet from an alternate dimension)