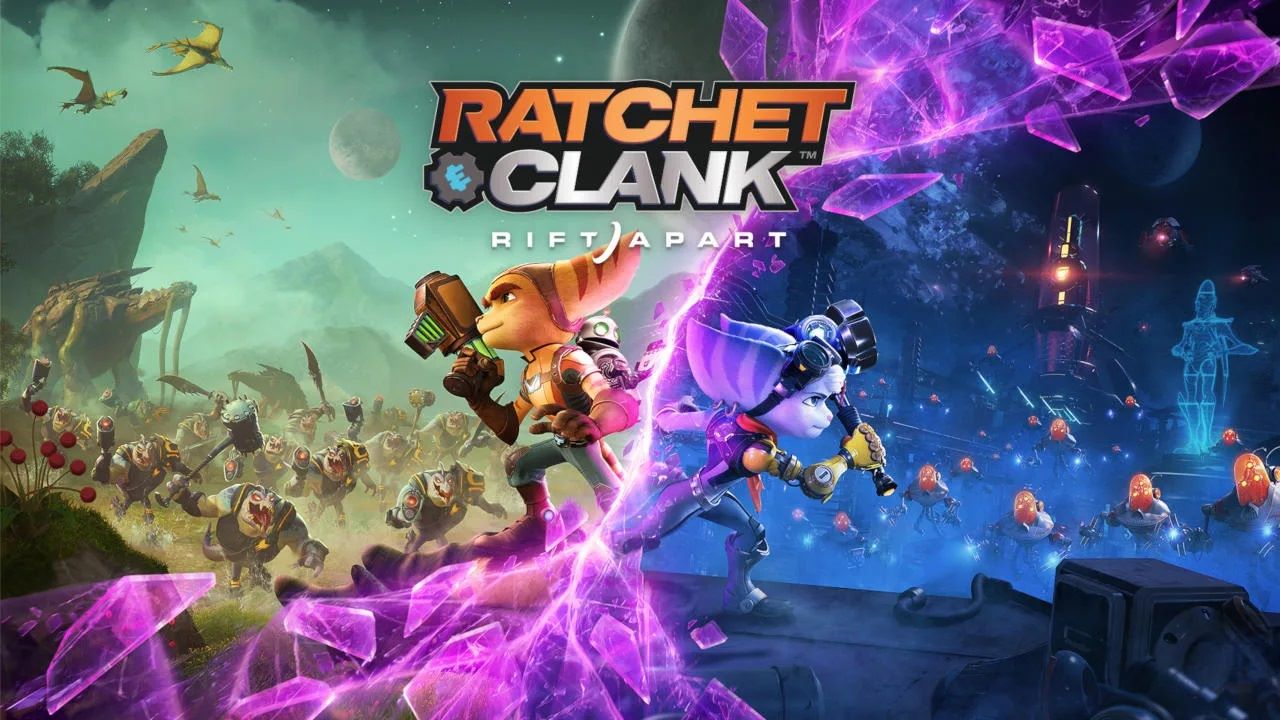 I love waking up to new Ratchet & Clank: Rift Apart news, and today we got the big one.

Over on the PlayStation Blog, Insomniac Games’ Creative Director Marcus Smith dropped the news that fans have been clamouring for since the game was first unveiled last year – we have a release date, people!

Ratchet & Clank: Rift Apart is coming to the PlayStation 5 exclusively on June 11, 2021.

That’s only four months away, which is all kinds of exciting. Pre-order editions of the game were also announced – a Standard Edition with early unlocks of a couple of old-school bits of R&C gear for pre-orders, and a Digital Deluxe Edition that includes some exclusive armours and a Raritanium bonus plus a special sticker for the game’s photo mode.

The Standard Edition will set you back A$124.95 while the Digital Deluxe is a crisp A$139.95. You can pre-order both versions of the game digitally here:

We also get a look at the game’s fantastic box art, which you can see below:

Stick with us at WellPlayed for the latest on Ratchet & Clank: Rift Apart as we get closer to the June 11 release date.