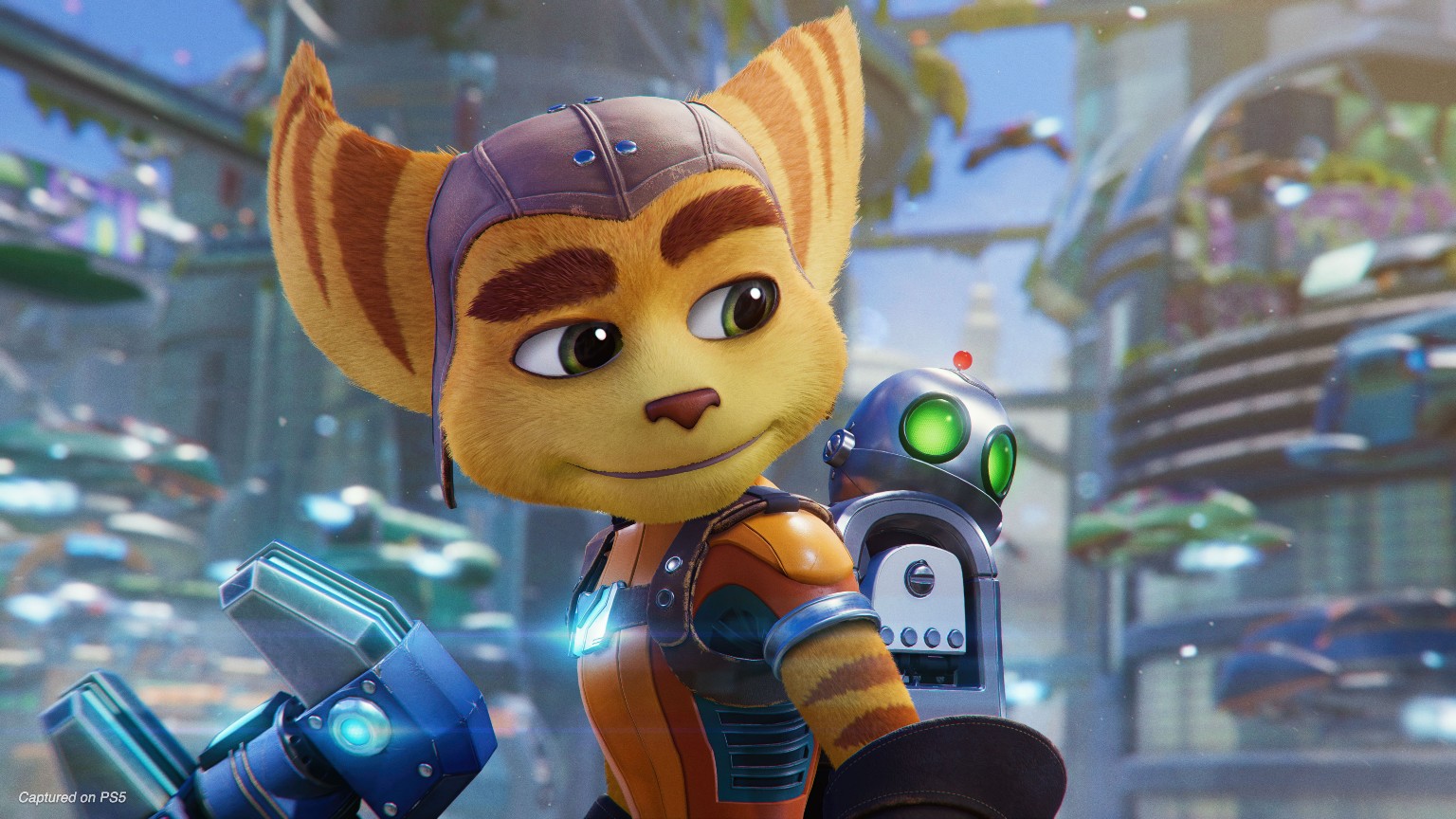 We’re less than a month out now from the release of the much-anticipated PlayStation 5 exclusive, Ratchet & Clank: Rift Apart, and thanks to developer Insomniac Games’ Twitter we can rest assured that it’ll definitely be hitting its June 11 release date.

Posted in the wee hours of this Aussie morning, a tweet from the studio confirmed that the game has finally ‘gone gold’. In case an explanation is needed – going gold means that the game is in a finished state, ready to be assembled into a master copy that will then be used to press discs and distribute the game. While it doesn’t mean that Insomniac’s work is done, as they’re likely hard at work on extra polish for some form of a day one patch, it at least means the game is ready to be printed and shipped to retailers ahead of its release.

We’re pleased to announce that Ratchet & Clank: Rift Apart has Gone Gold 🔩 ahead of its release on June 11th exclusively on PlayStation 5. #RatchetPS5 pic.twitter.com/DKgbc5Jd3C

Ratchet & Clank: Rift Apart comes to the PlayStation 5 exclusively on June 11, 2021 and you can read all of our in-depth coverage after a recent exclusive preview of the game below: