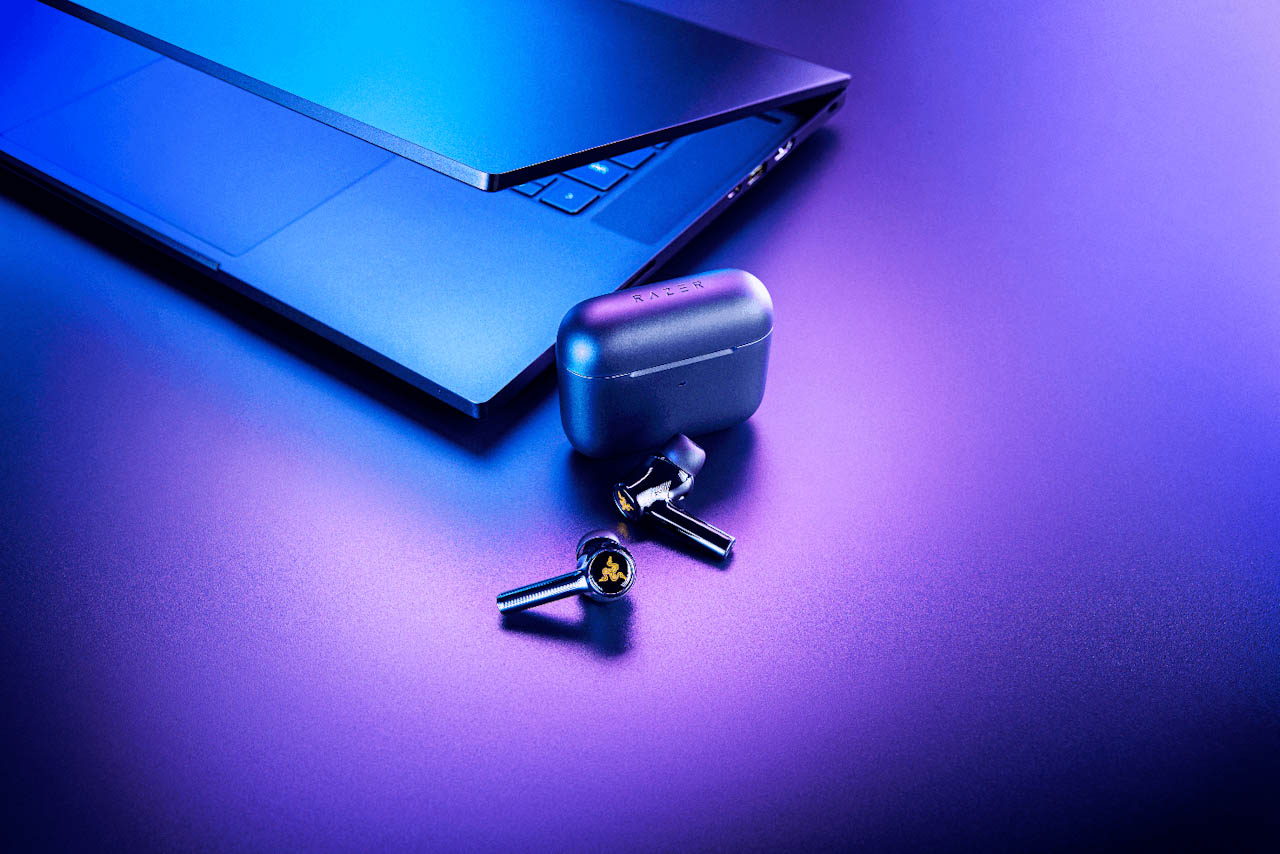 The new version of the Hammerhead True Wireless takes the same general design philosophy of the original buds, but adds a lot of features that were missing the first time around such as Active Notice Cancelling and, of course, Chroma RGB lighting. The buds come in a redesigned charging case and also feature a whopping 32.5 hour estimated battery life.

Like the previous model, the earbuds also come packed with gaming-focused features like connectivity with the Razer Audio mobile app and a 60ms low-latency gaming mode to reduce audio/video lag when gaming or watching media on mobile.

The Hammerhead True Wireless earbuds come in at an RRP of $199.95 AUD/$229.95 NZD and are available starting now at major retailers such as JB Hi-Fi, Harvey Norman, Bing Lee, Officeworks, Channel, Amazon and eBay.

Keep your eyes peeled here at WellPlayed as we take the Hammerhead True Wireless earbuds for a spin ourselves with a review coming shortly.