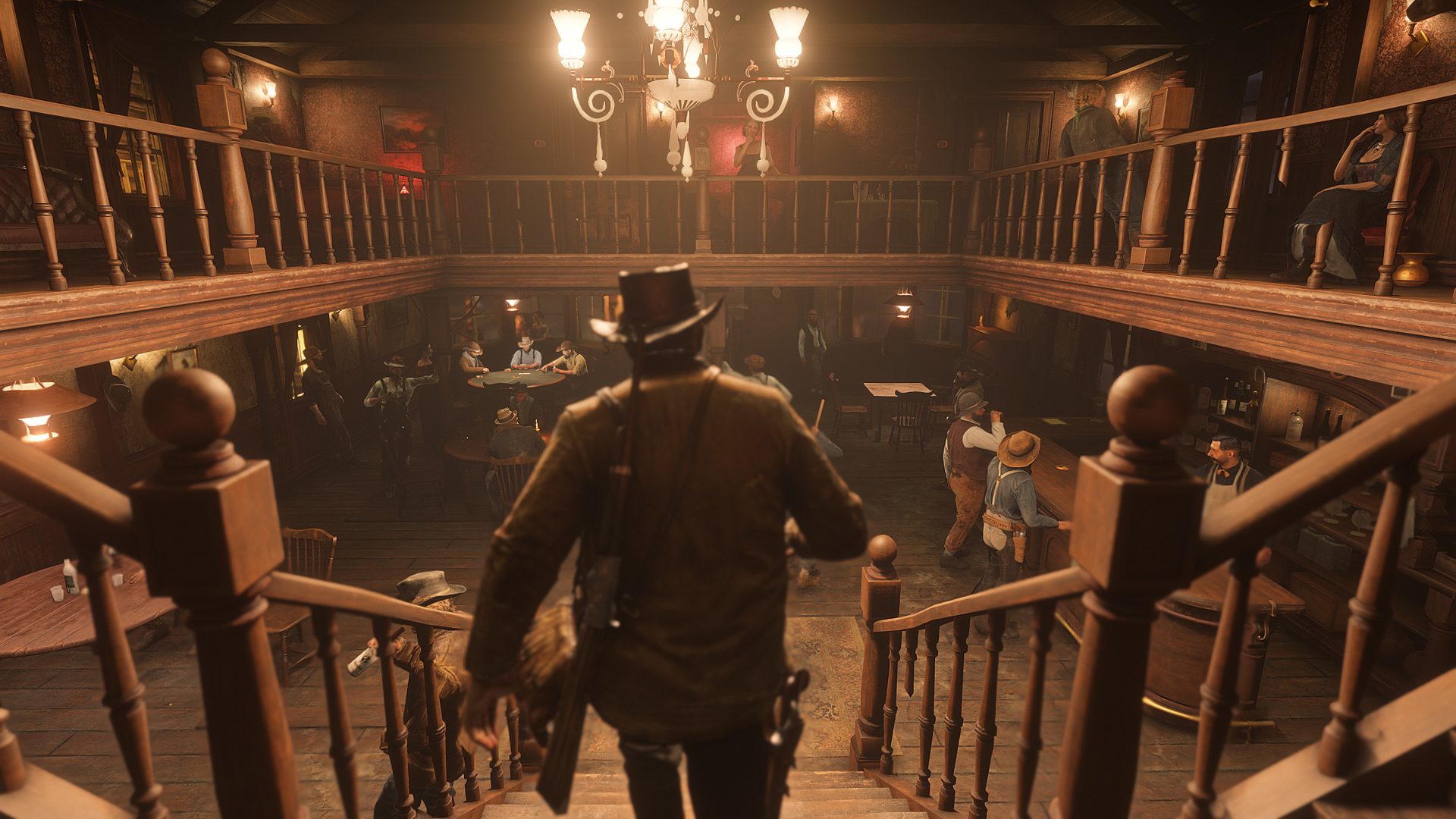 It’s no secret that Rockstar’s epic Red Dead Redemption 2 is doing extremely well in the market, but thanks to a recent financial report from publishing parent company Take-Two Interactive, we now have a good idea of just how well it’s doing.

The report from Take-Two encompasses all of its gaming properties and goes into some detail about games like NBA 2K19, Grand Theft Auto V and the company’s mobile game offerings, all of which are bringing in increased concurrent revenue from virtual currency. The most important part though, is this:

“Red Dead Redemption 2 has also been a massive commercial success and has set numerous records. The title’s list of initial benchmarks includes:

It’s important to know that the wording stipulates that these are units ‘sold-in’, meaning it includes all copies of the game sold to retailers but not necessarily in the hands of consumers. Still, one can imagine that those won’t last long, and the game is setting all manner of digital sales records as well.

I gave Red Dead Redemption 2 a 9.5 in my review, calling it “A big, bold Western epic that takes lessons learned from Rockstar’s entire history and combines them with a newfound appreciation for pacing and subtlety”.