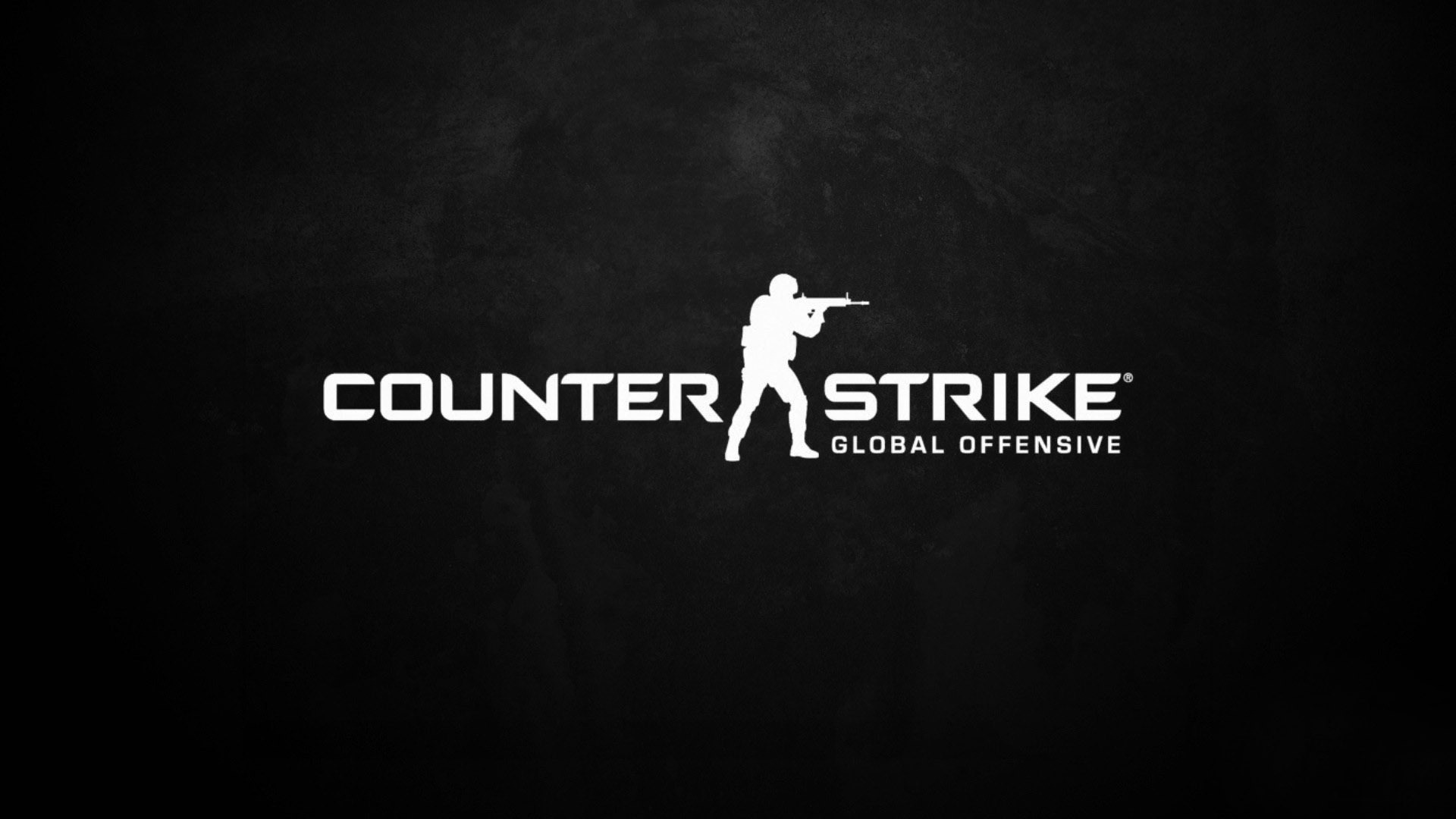 The Counter-Strike: Global Offensive national trials qualifier for the 10th Esports World Championship, hosted by the International Esports Federation (IEM). Gather your teammates and prepare for combat, this year the winners will earn the highest national honor in esports and join Team Australia to play against 40 other nations in Kaohsiung, Taiwan at the 10th ESPORT WORLD CHAMPIONSHIP from the 6th – 13th November 2018. Register now before 15th July.

Once registrations close, tournament admins will select the top 6 teams who will be advanced seeded into the Top 8 Groups Stage. With the remaining teams playing through the Single Elimination Bracket ODC to earn one of the two remaining spots.

Held on the 21st July teams will be randomly placed into a best of one (BO1) Single Elimination Bracket. Only the top two teams left will advance to join the other 6 teams who were advanced to the group stage.

Teams that have been advanced to the group stage will be notified ahead of time and be posted for the public to see.

Taking place on the 28th July the top 8 teams will be divided into two groups where they will play in a BO1 round robin within their group. The top two teams from each group will advance to the semi-finals.

The Grand Final will take place on the 11-12th of August at the Royal Exhibition Centre in Melbourne.