Remnant: From the Ashes Review

Remnant: From the Ashes is a lot of things.

A touch Gears of War, a dash of Destiny and a healthy portion of Dark Souls – the game has managed to combine core aspects of each to create something that avoids feeling derivative. Coupled with an interesting story and a deep pool of potential, Remnant doesn’t need to command all of your spare time; you may just be happy to give it freely.

Enter the 90th post apocalyptic setting you have encountered in your gaming career, but rest your eyeballs before they roll – this time it is different, I promise. No nukes or space alien bullshit here, instead this time the human race decided to activate a macguffin stone and BOOM, a dark force of interdimensional demonic douchebags were more than happy to set up shop on Earth and start the pedestrian task of eliminating human life.

80 years after this event, you are a schmoe with a touch of destiny about you, setting out to find out what happened to the hero who went before you and befriending a small rag tag group of humans that refuse to quit. Befriending them gives you the push you need to set off into the world proper, where you find out just how truly fucked the world is. Decimated streets are awash in a sea of weird tree creatures – and beyond that, whole other dimensions full of even more bizarre baddies await you. 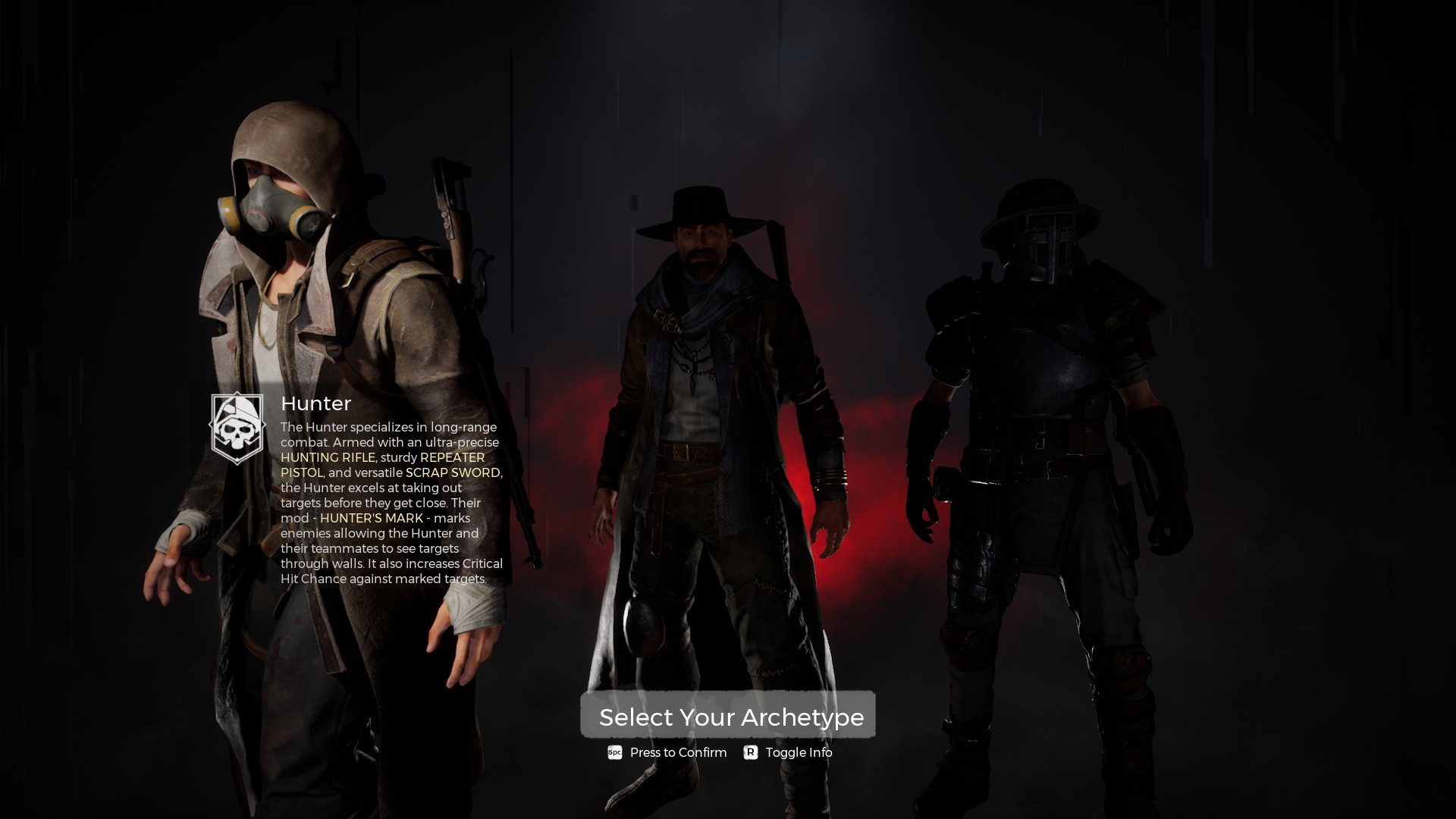 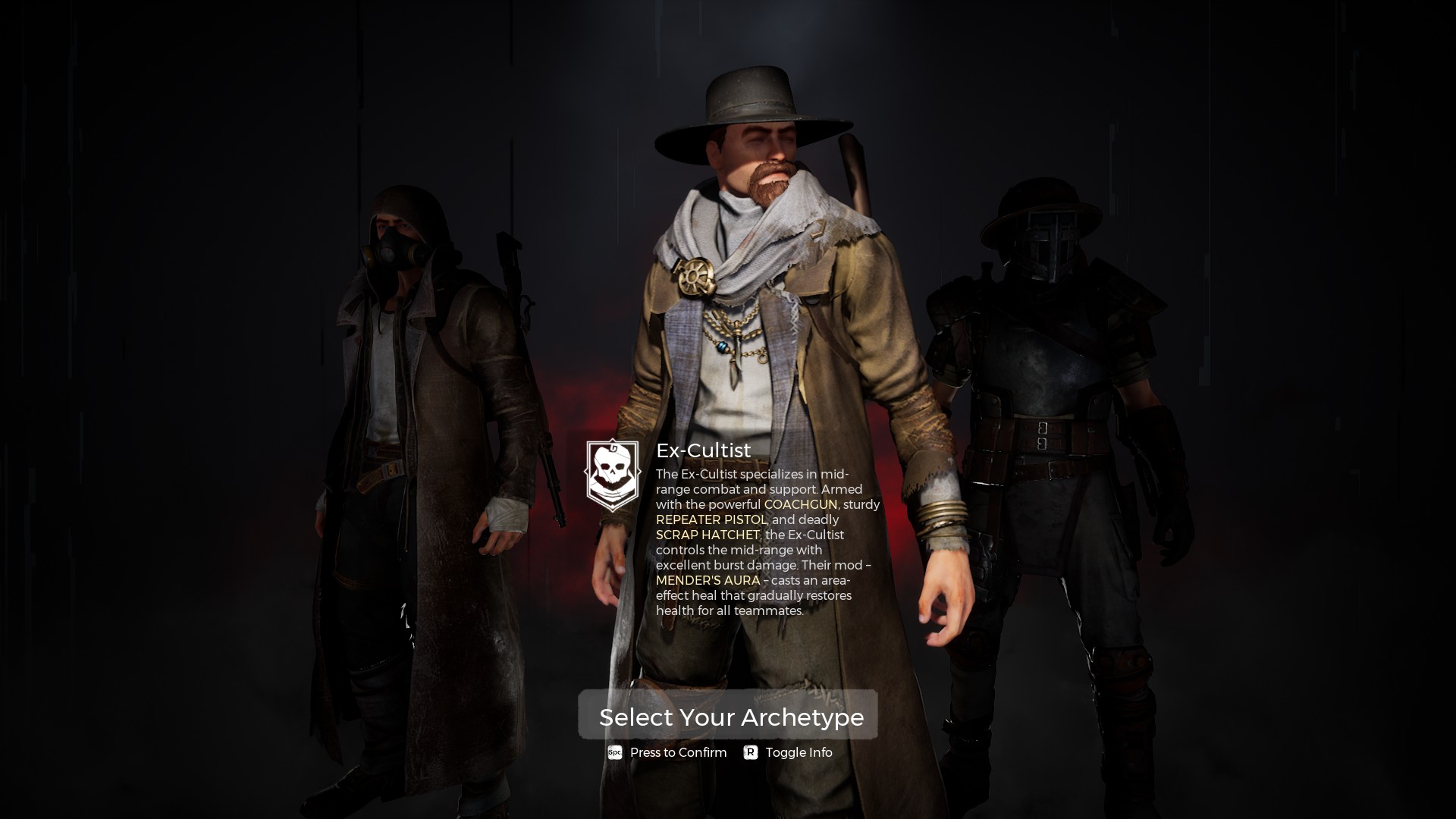 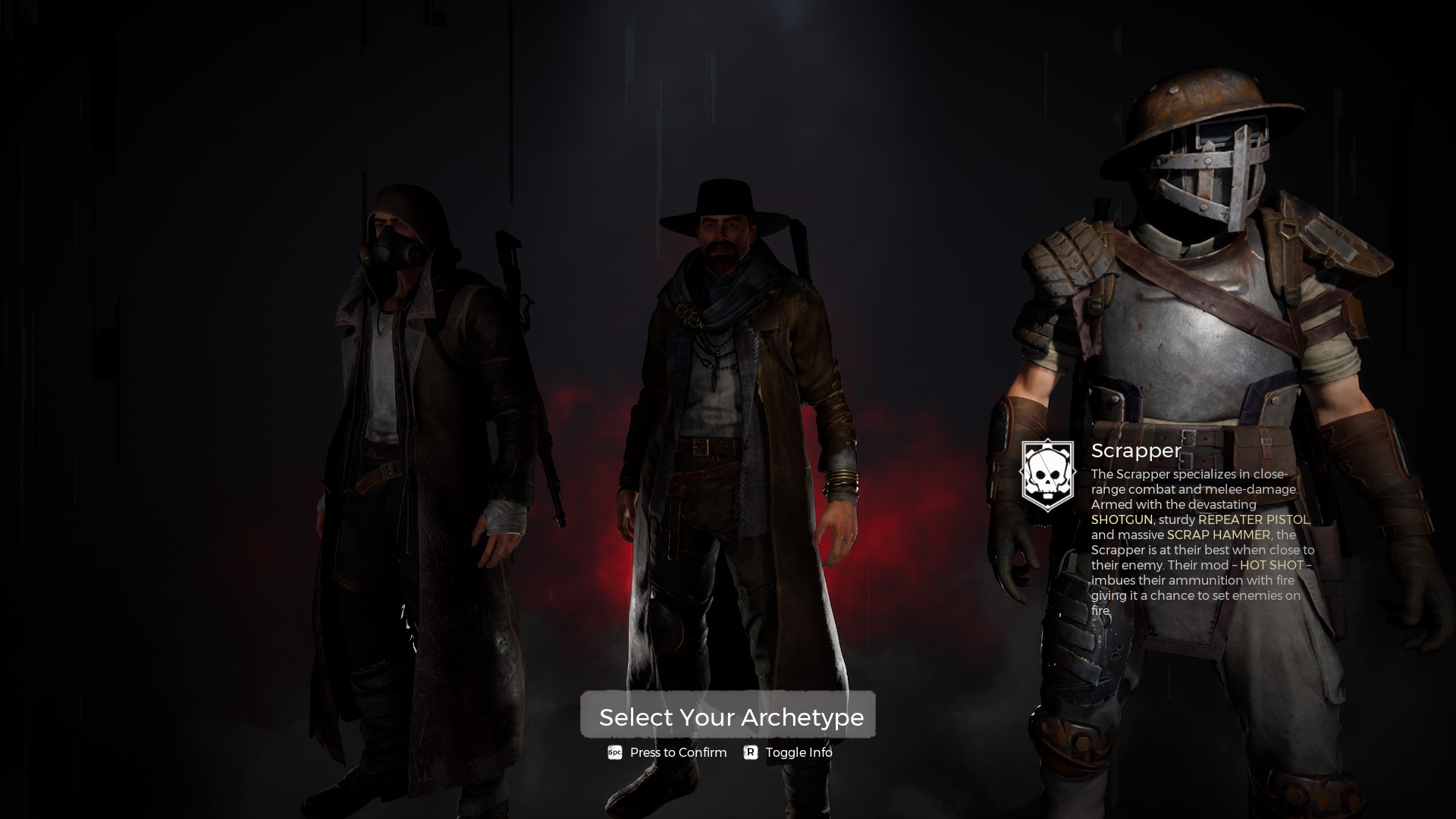 My time in Remnant was originally treated like a tourist expedition – as soon as I unlocked matchmaking, I hopped from game session to game session, just taking in what I was seeing. I would appear at a checkpoint alongside my partner, and blunder forth on their adventure – generally being a horrible teammate who was definitely in over his head. Initially I thought the entire game took place in ruined city streets and sewer tunnels, before I found myself in jungles and even stranger, arcane spaces. It was then that I decided the game was more than just another open world MMO-esque shooter, and probably deserves a little more respect.

So, I set off solo and took in the game properly. And godDAMN did I get my teeth smashed in.

It’s tense in the way that Soulsborne games can be tense when you are playing for the first time, because you are never quite sure what it coming around the corner. The game is at least generous in this regard, because the sound design is kind enough to let you know that you are about to get your head kicked it by providing a fairly dramatic audio sting when a dangerous enemy is alerted to your presence. Particularly scary foes are visually distinct enough to stand out from the crowd, and are often accompanied by thudding footsteps to really let you know you are in the shit now.

Combat is essentially shooter driven, scrounging ammo from defeated enemies and keeping your guns loaded. Choosing the right weapons for any given situation can be the difference between life and embarrassing death – caught reloading at the wrong time, and you are absolutely dead. A Soulsborne-esque roll escape is available to you, and timing it right can negate damage entirely. I chose to play a defined ‘melee’ class, which was described as being a close range specialist. The giant hammer given to me felt like a deathwish, as using it against the tougher enemies left me wide open to devastating counter attacks. Eventually I found myself revelling in the class’s shotgun, because it was far more reliable – and I really did not feel like I had figured out melee combat enough to lean into it. I actually enjoyed using the sword a lot more, because its shorter swings gave me room to combat roll between swings and weave out of combat range. I take comfort in knowing that there are a lot more melee weapons to find out in the world, so perhaps my niche is yet to be discovered.

An interesting point I noticed on my solo voyage is that I became aware that the boss creatures actually changed their behaviour considerably when they were engaged man-to-beast. The absence of other targets meant that their abilities changed, and I came to appreciate that in a team situation the beasts would actually focus on different targets at different times to give you breathing room. It elevated the challenge in singleplayer, for even though I was now pouring in a great deal more damage I had to be far more aware of what was coming my way at any given moment.

The worlds you visit are unique and interesting, but I have to make mention of the lack of saturation. The game has a rather charming stylisation to it, and parts of Remnant have delightful stark colours – however the vast majority of environments end up being just a tad drab. At times these splashes of colour feel like a welcome treat, bringing visual interest to enemies or perhaps a loot drop; but in reality you feel underwhelmed by your otherwise beautifully crafted surroundings. Enemies at least escape this drudgery, sporting an amazing array of bizarrely alien animations and vibrant colours on their person to draw your gunfire.

Between your shooting sprees and exploration, there is the game’s progression. You earn trait points that you toss into pools of stamina, health and the like. Beyond these personal upgrades, you salvage stuff from the world to upgrade both your gear and weapons. It was readily apparent that the creatures in the world of Remnant seemed to scale to my strength, so really the progression feels more for the sake of bigger numbers than ever really trivialising the challenge. This actually felt refreshing for me, because it ended up being a case that I need only pay attention and play well to get past any immediate challenge, rather than grinding up on rats in a basement somewhere for EXP. For those that are really seeking a ramp up in difficulty, you can actually…ramp up the difficulty. The developers at Perfect World Entertainment have put a lot of emphasis on the ability to soup up your game, incorporating a system similar to Diablo III’s ever increasing torment levels. Touch a big red glowy rock, pick your poison and get ready for the beatdown – it really is that simple.

I am not saying the hat increases your damage, but it does increase your style

I played Remnant for many, many hours – and yet I still feel like I have barely scratched the surface. It’s relieving to play a game that seems to ape similar open-world shooters like Destiny or The Division, but doesn’t subscribe itself to a hard and fast ‘Games as a Service’ model. Remnant has a story, a proper campaign and gameplay that’s more shooty-Dark Souls with friends than anything else. The co-op aspect provides a massive booster shot for making me want to play it more and more, combined with its dynamically-generated dungeons that change each time you play through them. For a game of this type to survive, the developers want you to be bugging your friends to come play with you – and that is exactly what I am doing.

It’s easy to be a jack of all trades, yet a master of none – however Remnant has somehow distilled key aspects of popular games and brewed something that stands on its own merit. My own time invested felt rewarding, and each time I suspected I was approaching a wall of content I would instead break through and marvel at the depth of what is on offer. With a plethora of enemies, weapons and a welcome focus on a co-operative experience, Remnant need only hope its blistering early difficulty isn’t too much for newcomers to bear. 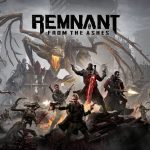 Remnant: From the Ashes Review
The Good
An enjoyable mix of familiar mechanics
Interesting story feels worth exploring
Stylised visuals are crisp and polished
Sound design is top notch
Solid AA title
The Bad
Colour palette is a little bland for such an interesting world
Singleplayer can be nut-crushingly difficult
Hinges a tad on its potential
8.5