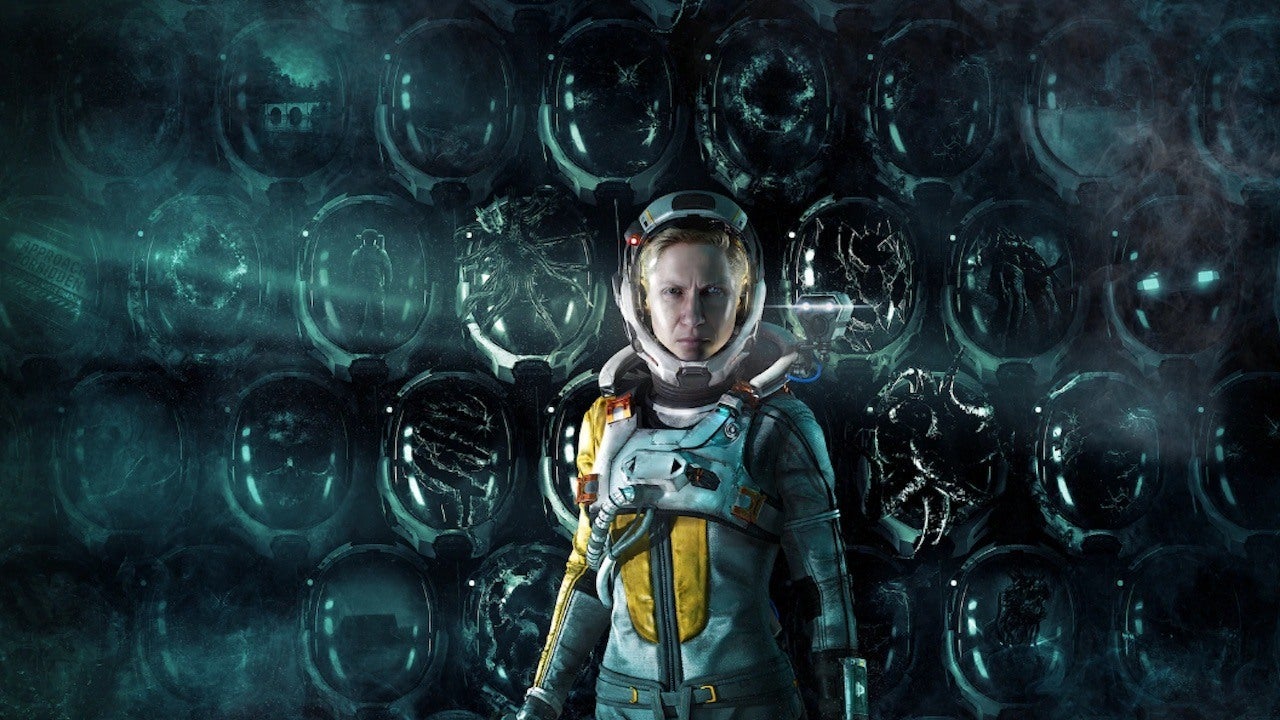 It’s been announced via the PlayStation Twitter account that PS5 exclusive Returnal has been delayed. Originally set to launch on March 19, the psychological horror bullet-hell shooter will now be releasing on April 30, 2021.

The delay is a fairly short one that’s being implemented to allow for further polish, according to the statement. This will easily be developer Housemarque’s biggest title to date, having previously created the smaller, yet brilliant Resogun and Matterfall. Hopefully the new release date gives the team enough time to get the game to where they want it to be and that no further delays are necessary.

Update: Returnal has a new release date of April 30, 2021. SIE and Housemarque have made the decision to move the release date in order to give the team extra time to continue to polish the game to the level of quality players expect from Housemarque.

See you in April! pic.twitter.com/xb6IBWJ5TQ

Are you excited for Returnal? Are you a fan of Housemarque’s previous games? Let us know.