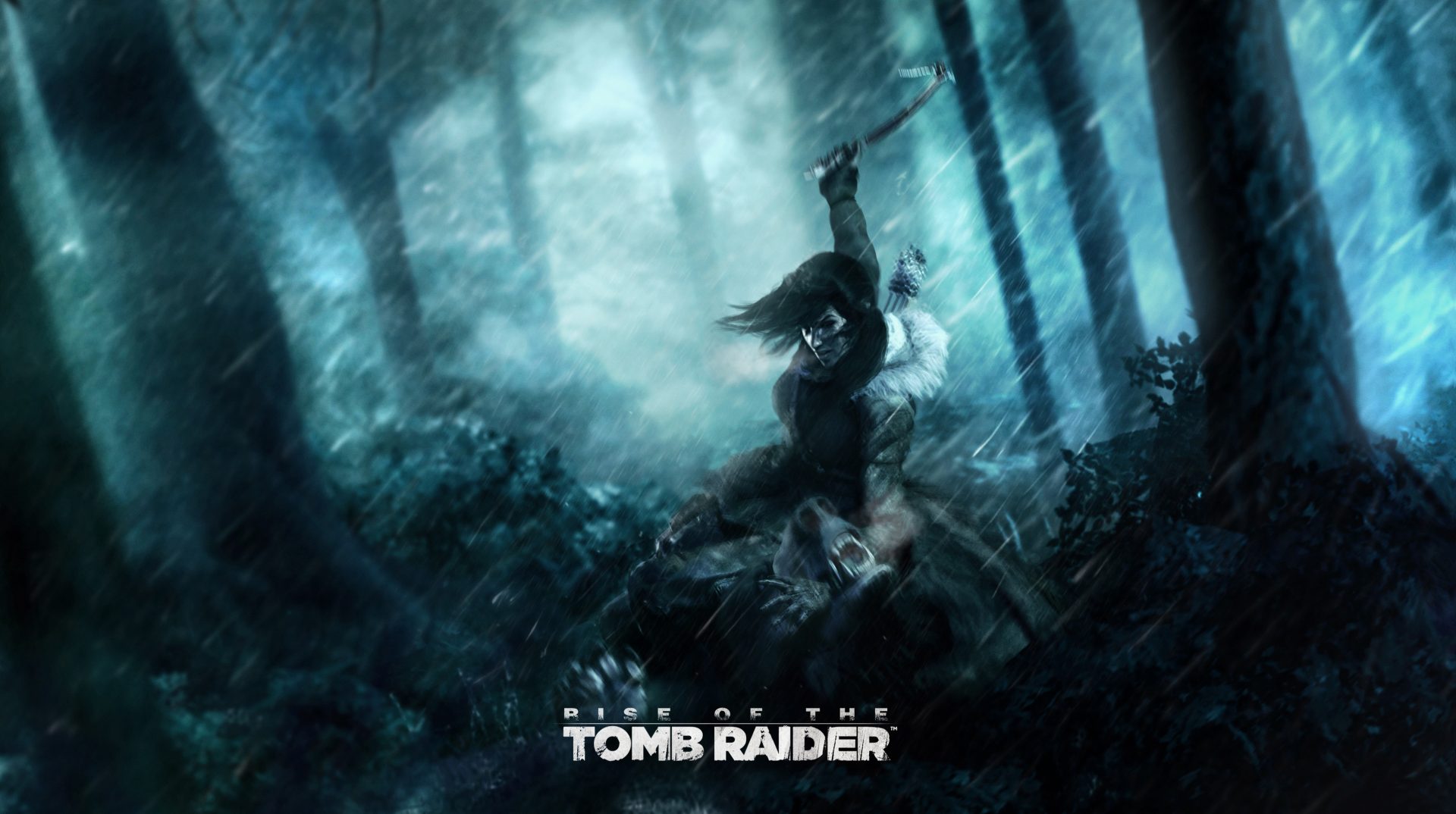 Australia has often been considered the laughing-stock of the gaming world, mostly thanks to our über strict ratings board. We also seem to be excluded from receiving some of the cooler collector’s editions from time to time, which has occurred again.

Square Enix and Crystal Dynamics announced that their upcoming timed Xbox One exclusive, Rise of the Tomb Raider, is receiving a collector’s edition, a pretty sweet one at that. However it is only available for purchase via the online Square Enix and Tomb Raider stores, and if you were hoping to get that bad-boy imported, think again, as shipping to Australia is not an option. You can look at the edition which is selling for US$149.99 here.

Here is what the collector’s edition includes:

Lara in her 12-inch glory

Whether Australia receives the collector’s edition at some stage is unknown. But for all you collectors out there, our thoughts are with you at this difficult time.

Rise of the Tomb Raider will release exclusively for Xbox One on November 10th.

In this article:Crystal Dynamics, Lara Croft, Rise of the Tomb Raider, Square Enix, Xbox One