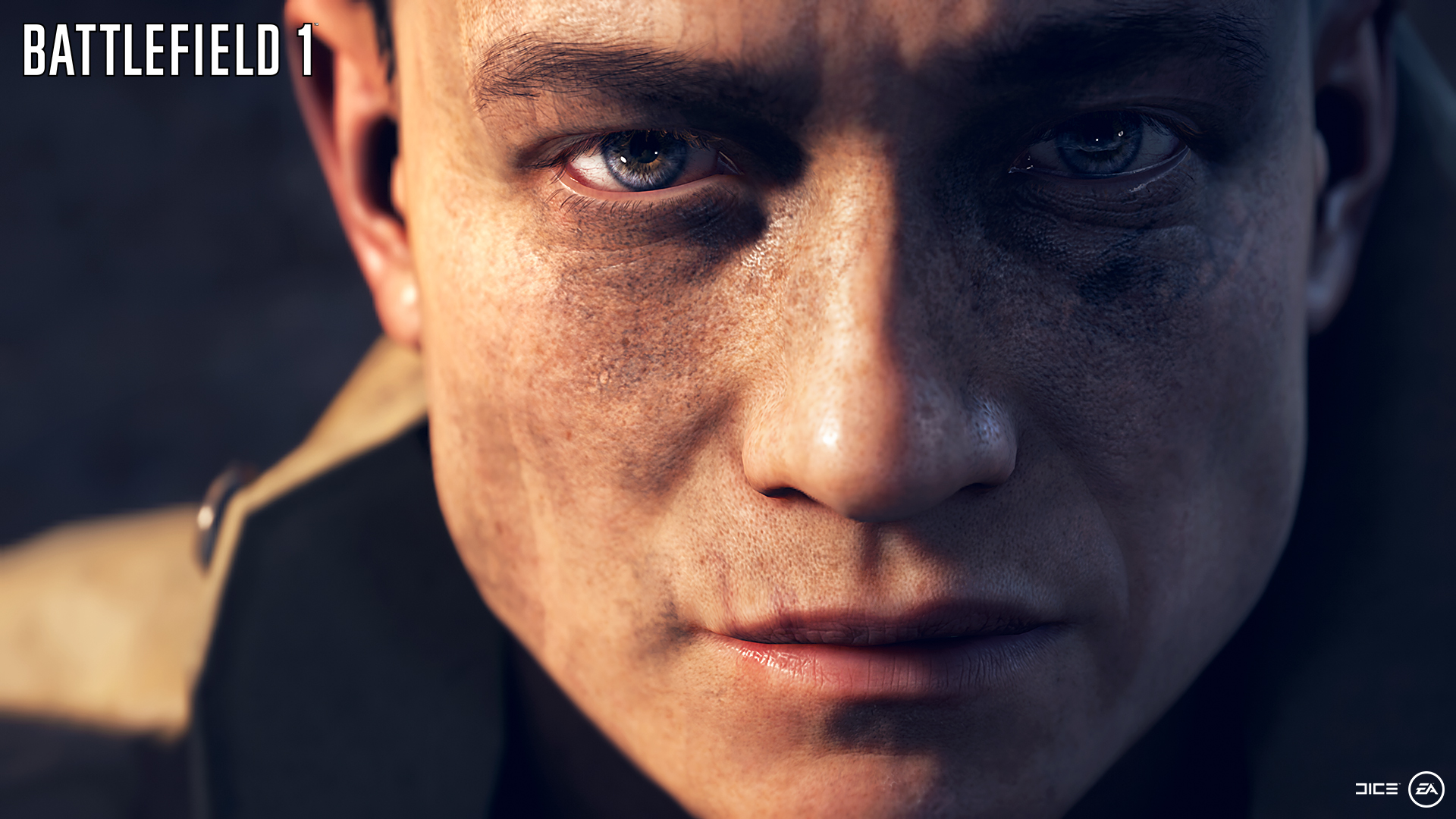 It’s fair to say that most of the Internet lost its shit when the Battlefield 1 trailer dropped just over 24 hours ago. Since then we’ve had collector’s editions announced, pissing contests between CoD and Battlefield fans and continuous rumours and speculation about what is in-store for the upcoming game.

One Twitter user (txt231) in particular has been bang-on with a couple of their early leaks. They revealed the game’s name and setting before the official reveal. Take a look at the tweet below:

Final Leak before offical one: Game is called Battlefield 1 and from what i know it is likely set in ww1. The single player has 6 episodes.

The leaks haven’t stopped there. As you can see at the end of the tweet they mention the single-player campaign will contain six ‘episodes’. They’ve gone one step further now and ‘leaked’ the names of each of the episodes. Take a gander:

Friends in high places
Nothing is written
Through mud and blood
Avanti Savoia!
The Runner
Epilogue

Now we know Battlefield players tend to care more about the game’s multiplayer than the campaign, but it will be interesting to see just how long the campaign is if this leak turns out to be true, seeing as some games lately have been lambasted for their short campaigns. If you go against the grain like me and play Battlefield for the campaign what do you make of the latest leak? Will each episode be an expansive mission or will the campaign once again play second fiddle to the game’s MP? Let us know your thoughts in the comments.

Battlefield 1 will release on Xbox One, PC and PS4 in Australia and the rest of the world on October 21st. If you have EA Access you can play the game from October 18th.

In this article:Battlefield, Battlefield 1, dice, EA