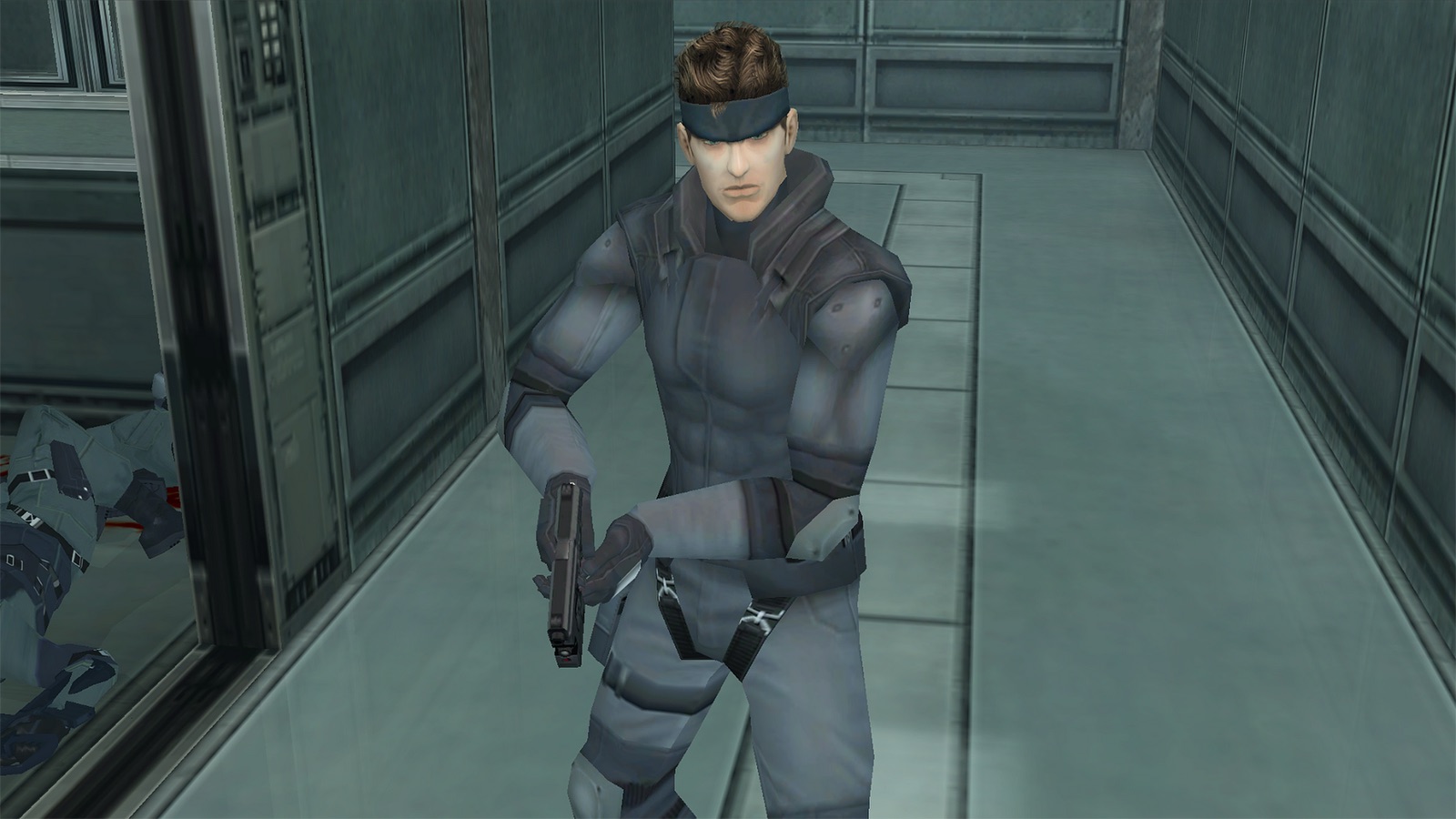 The last week or so has been an absolute rollercoaster of gaming information. Sony’s PS5 Showcase event showed off a whole bunch of amazing games, but one of the biggest takeaways was the announcement of Final Fantasy XVI (WellPlayed’s Kieron Verbrugge is already sold). Not only was the game shown off for the first time, but it was also announced that it would be a PS5 console exclusive, meaning that it will make its way to PC, but not to any other home consoles.

Microsoft told Sony to hold its bear when it was announced that they had purchased ZeniMax Media, the parent company of Bethesda Studios, for US$7.5 billion. There’s still plenty that we don’t know, but Doom, Elder Scrolls, Fallout and many more are now under the Xbox umbrella.

That must be the biggest news of the week right? Well, another rumour has cropped up to go head-to-head with the other bombshells.

According to the YouTube channel RedGamingTech, a remake of the original Metal Gear Solid is currently in the works and will allegedly be a PS5 console exclusive just like FFXVI. This particular channel has been fairly accurate with their rumours in the past, but it’s important to note that they are usually more hardware focused in their coverage.

RedGamingTech’s apparently reliable source claims that the project isn’t a remastered version of the game being ported to newer hardware, instead it’s a “full remake, a good remake”. The remake will apparently also have additional content that wasn’t present in the original.

Atop this, their source also claims that Metal Gear 2, 3 and 4 will be re-released as remasters. No console information was given about these releases, but they’re apparently on the way as well.

Obviously this would be huge, especially if it was to be a PS5 console exclusive, but please keep in mind that this is a rumour at this stage and that no official word has been given.

Would you be keen to play a remake of Metal Gear Solid? What do you think about console exclusives? Let us know.

Shoutout to Push Square and RedGamingTech