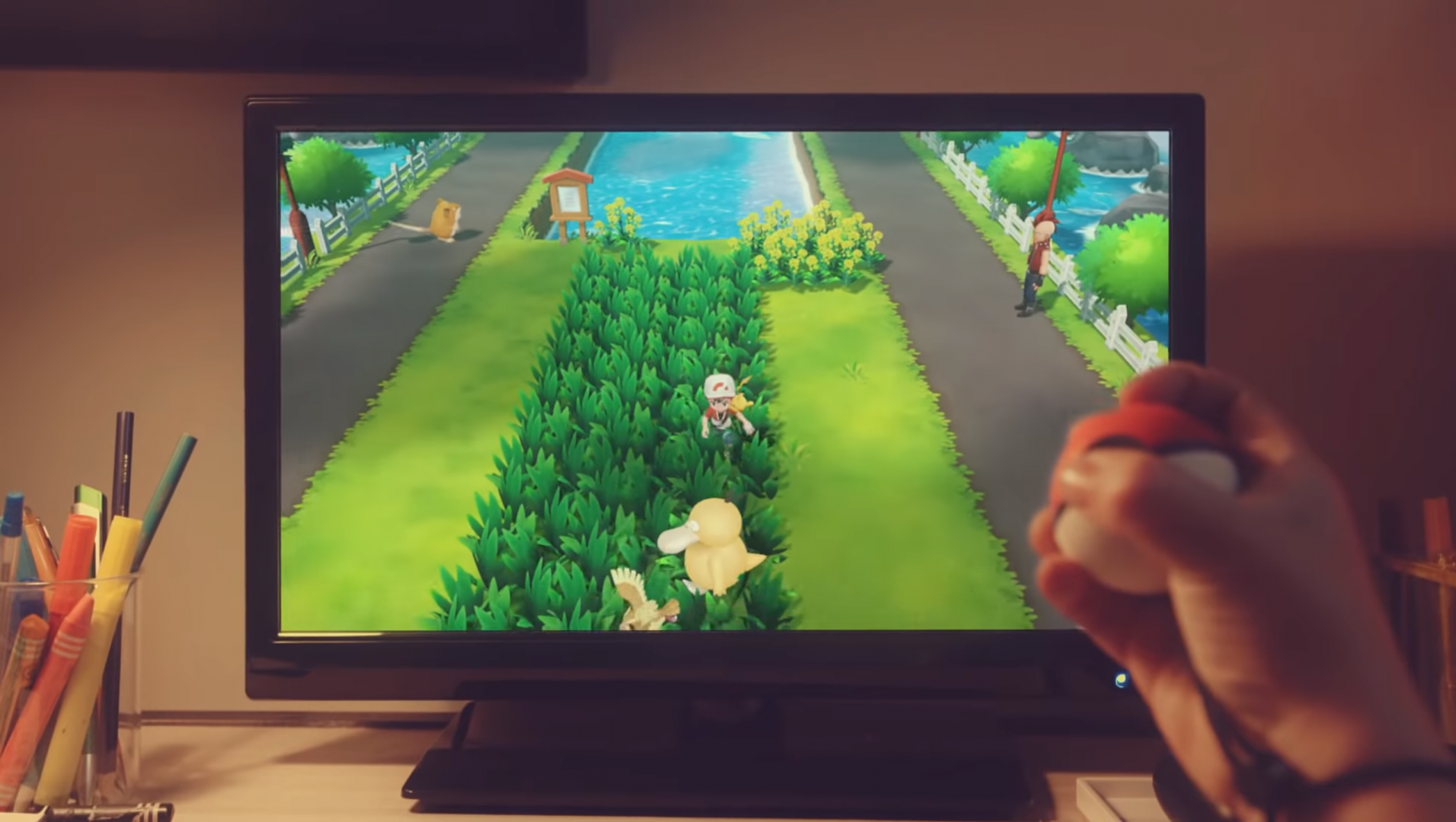 There has been a lot of speculation as to what the first major Pokémon release on the Nintendo Switch would be but it seems the folks over at GameFreak and Nintendo couldn’t hold out any longer and revealed Pokémon: Let’s Go. Pokémon: Let’s Go is a remake of the very first generation of Pokémon and it seems that this time round (this isn’t the first time Gen 1 has been remade) they’ve focused more on remaking the Pokémon Yellow experience with a few new twists. Whether or not this remake retains some of the additions made in the FireRed  and LeafGreen versions remains to be seen, but there are some things we noticed in the reveal trailer:

Pokémon: Let’s Go, Pikachu and Pokémon: Let’s Go, Eevee are set to release exclusively for the Nintendo Switch on November 16, 2018. What should be noted is that this is not the mainline Pokémon RPG that has been discussed but GameFreak before, hopefully we see that or news regarding it sometime next year. If you would like to preorder any of the games or the new peripheral, links will be provided below.