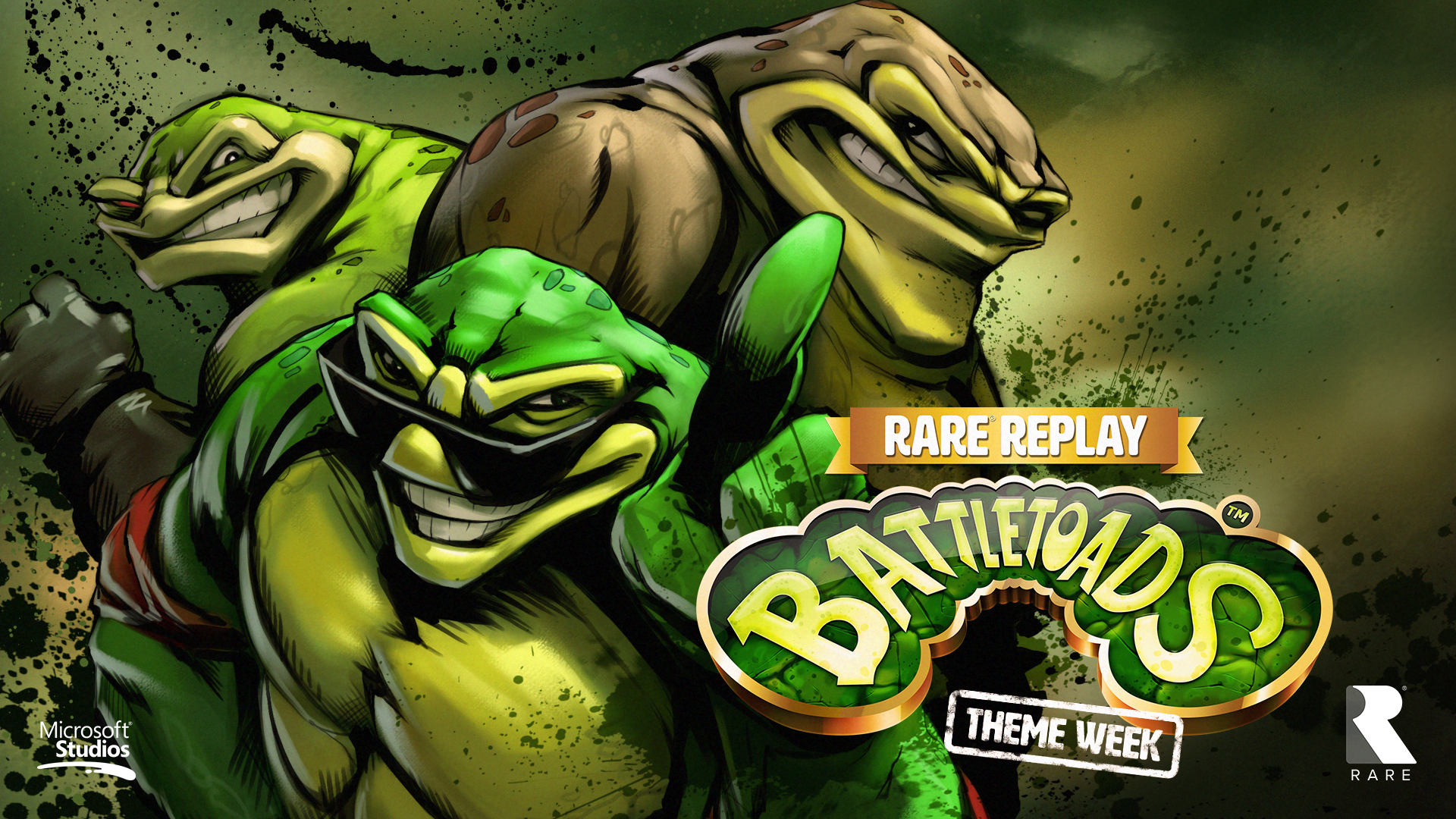 Yesterday an image surfaced on Twitter that appeared to be a screenshot of the Xbox One interface depicting some sort of Battletoads release.

Rumours have been rife for sometime that Rare are working on a new adventure for Rash, Pimple and Zitz

What’s your take? Would you like to see Rare’s classic amphibian battlers return?

In this article:Battletoads, Microsoft, Rare, xbox