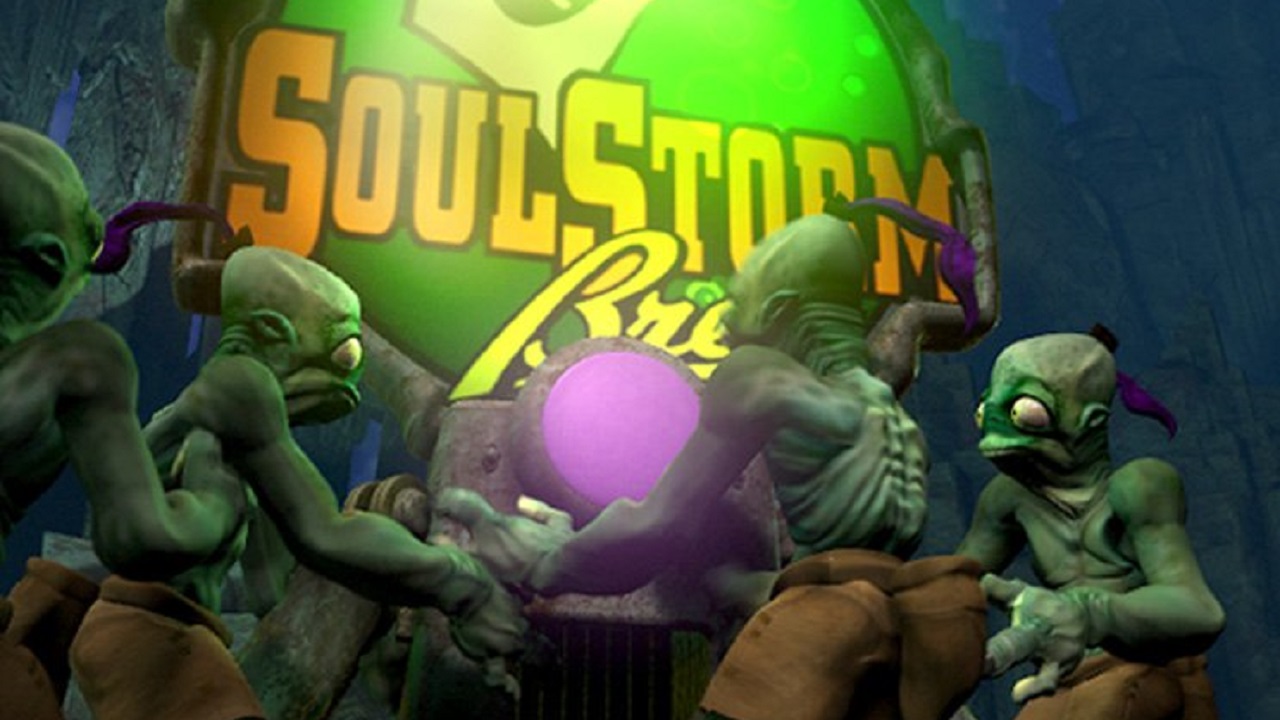 Where would the world be without carbonated liquid? Known by cool with a C kids as soft drink or by kool with a K kids as soda,  its succulent sugars and bubbly bubbles transcend gender, culture and even the mighty Iron Curtain. Not content to simply be sold in 19th century drug stores after invention, soda eventually made its way into the bright past-future of the vending machine at the turn of the last century. Then-now, people could get soda from an (optimally) inanimate machine on the street!

Since this humble beginning, soda has earned its transcendent status as a symbol of a more civilised society. Your nation may have universal health care, but does it have Faygo? As projections of these societies, video games must also pay tribute to soda machines – those monoliths of sociocultural dignity. If a game has a cityscape or even just a dingy alley, chances are that it’ll have a soda machine in it.

But just how many video games have them? Where do they show up? Are they more important than you think? The answers may surprise you, but they’re ‘a lot’, ‘wherever’, and ‘I don’t know, ask your mother’. But if you’re interested in answers that are longer than six words, there’s the Video Game Soda Machine Project: A painstakingly updated catalogue of soda machines in video games, some going back decades.

Beginning in 2016, the Video Game Soda Machine Project now numbers over 3000 entries. From 1999’s Pepsiman to basically every Duke Nukem game, if it dispenses soda it’s in the archives. To take a deeper dive into this maniacal marvellousness, I had the pleasure of sitting down (and exchanging Twitter DMs) with the project’s sole curator Dr. Jess Morrissette, political science professor and amateur game designer.

“Like all the best ideas,” the good doctor begins, “the Video Game Soda Machine Project started as a joke.” The spark of genius arrived with the discovery of a ‘Sprinkle Fizz’ machine in 2015’s Batman: Arkham Knight. The colourful and lit-up machine was so “wildly out of place amidst the gloom of Gotham City,” that Morrissette snapped a screenshot and shared it on his Twitter page. He jokingly suggested that there should be somebody who catalogues this sort of thing.

It eventually dawned on Morrissette that he would have to be that somebody. Thus, in the footsteps of important video game historical work like the Video Game Toilet Museum (coming back eventually), the Video Game Soda Machine Project was born. Its hallowed halls weren’t filled immediately though, and accumulating thousands of entries is no easy feat. Luckily, Morrissette’s got his soda-dar well-stocked on batteries.

“Sometimes, they just pop up in a game I’m already playing for fun,” he explains. “Occasionally, I’ll find a soda machine while thumbing through an old gaming magazine and noticing a screenshot or advertisement that tips me off.” These magazines are central to what Morrissette dubs ‘Google-fu’: scouring material like them for references to vending machines.

“At this stage, more than three years into the project, I have a pretty good instinct for the kinds of games that might have a soda machine,”says Morrissette.

Sometimes, however, instinct isn’t enough. Sometimes, video game soda machines are lost to the passages of time. Games unfortunately do not last forever, because this is just the world we live in. Server deactivations, removal from storefronts and even just technical problems can – and often do – result in the loss of entire worlds. Luckily for Morrissette, video game preservationists are here to dig up ancient history and send in lost soda machines.

He explains that the Video Game Soda Machine Project “has managed to archive soda machines from MMOs like The Sims Online and City of Heroes that were shut down years ago.”

“That wouldn’t be possible without the hard work of fans who have set up unofficial servers to keep the games alive after they were shut down.”

Despite appearances, Morrissette is relatively new to studying video games. His history and experience lie in the field of political science, earning his PhD in 2007. Political Science is also my own (second) major, which means we’re obviously good chums now. That’s just how it works. Morrissette has casted a wide net in his time, having covered topics “ranging from decision-making in Russia’s Chechen Wars to agricultural policy in contemporary Afghanistan.”

Seven years ago, Morrissette began writing about popular culture. He also started teaching the subject, its modern form being the ‘Politics and Video Games’ course at his own Marshall University. He’s teaching it for the second time as we speak. As for his fizzy calling? “I’ve written about the VGSM Project in the context of the various roles soda machines play in game design,” he explains, “as well as how they serve as representation of consumerism in virtual environments.”

Politics? In my video games? It’s more likely in you think. Indeed, there’s more to take away from the Video Game Soda Machine Project than just digital drinks. The most important takeaway, Morrissette argues, is in the soda machine’s role in establishing a setting. They’re fundamental in establishing a connection between the player and the worlds that games portray; “a feeling of “being there” for players”, as he puts it. In the case of vending machines, it’s a connection to the real world that helps a game establish a sense of ‘normality’.

For Morrissette, this dispenses an interesting thought:

“…the fact that an artifact of capitalism – an embodiment of consumerism – helps recreate a world we recognize as our own, probably tells us just as much about the real world as it does video games.”

But just as Morrissette has collected thousands of screenshots depicting soda machines, so too has he found another prevalent societal symbol. As if the violent ying to the soda machine’s peaceful yang, Morrissette has an accidental collection of screenshots containing firearms. “That’s neither here nor there in a discussion of vending machines,” he clarifies, “but it certainly says something about the centrality of violence in the medium.” And, as we all know, violence is never political.

Morrissette has written about the Video Game Soda Machine Project in regard to game design, as well as their representative role for consumerism in the medium. He’s currently penning journal articles about the subject, one of which has become published since this interview, and even a book! “Keep an eye out in 2021,” he teases. It may sound baffling that soda machines are worth all that writing, but Morrissette – and myself – reckons otherwise.

“There’s always value in studying the mundane and considering how technology reflects and interacts with our value systems,” he tells me. “I’m sure there are valuable insights to learn through considering the objects we take for granted in video games through a critical lens.”

Indeed, soda machines reflect any society they’re portrayed in. Morrissette, for example, notes that Japanese games tend to feature recycling bins next to their virtual vendors. In Japan, you see, things from vending machines are consumed then and there on the spot. Some even have nearby benches. While eating and/or drinking while walking isn’t altogether rude, it’s certainly regarded as a bit of a weird thing to do. It’s not hard to see the benefits of a more deliberate consumption pattern: When I visited Japan last year, it provided an opportunity to stop for a moment and gather my composure. Their cities are busy, after all. I ramble but needless to say, such things tend not to show up in non-Japanese titles.

But what’s the good doctor’s favourite dispenser of drinks, regardless of culture? It’s a tough question, Morrissette admits, but he has a soft spot for the more out-of-place machines. “One that always springs to mind – and a major inspiration for the project – is the Grog machine from The Secret of Monkey Island [seen above]. It’s so completely anachronistic, yet nevertheless fits into the comedic pirate adventure so perfectly.” He loves it so much that he’s chronicled it in four versions of the original game, and 2009’s remaster. It’s ‘iconic’, he says.

But, in his defense, where would the world be without water and rum? In the same place as it’d be without carbonated liquid: In desperate need of something to mechanically vend.