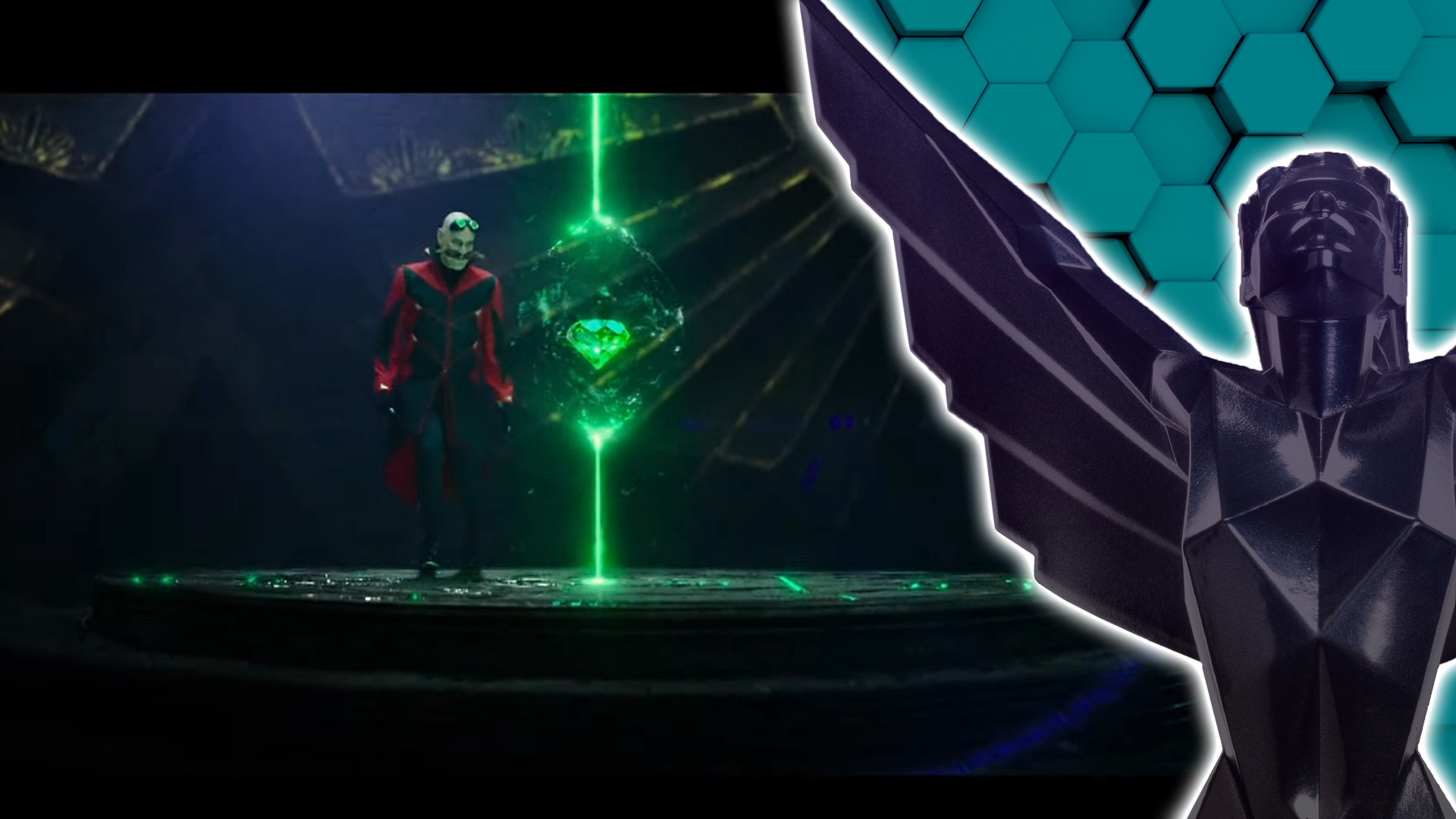 Following through on that tweeted promise, the trailer for Sonic the Hedgehog 2 has debuted at The Game Awards.

Releasing in 2020, Sonic the Hedgehog was a surprise film hit (video game movies have some rock bottom expectations associated with them) so there is some genuine enthusiasm for the sequel, considering we’re going to get an expanded cast of Sonic characters with Miles ‘Tales’ Prower joining the scene alongside Idris Elba playing Knuckles the Echidna.

And it looks every bit as crazy as one might expect – with Jim Carrey once again munching on scenery as Dr. Eggman:

There is so much to drink in! Chaos Emeralds! Tails! KNUCKLES! 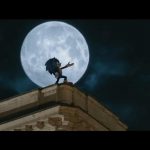 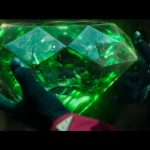 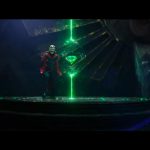 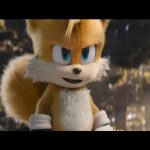 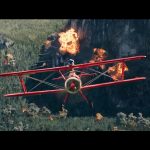 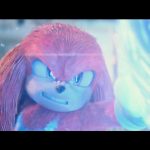 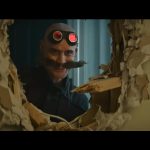 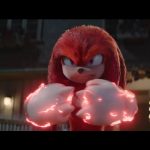 Are you excited to see more madcap Jim Carrey in Sonic the Hedgehog 2? Do let us know in the comments or on social media!