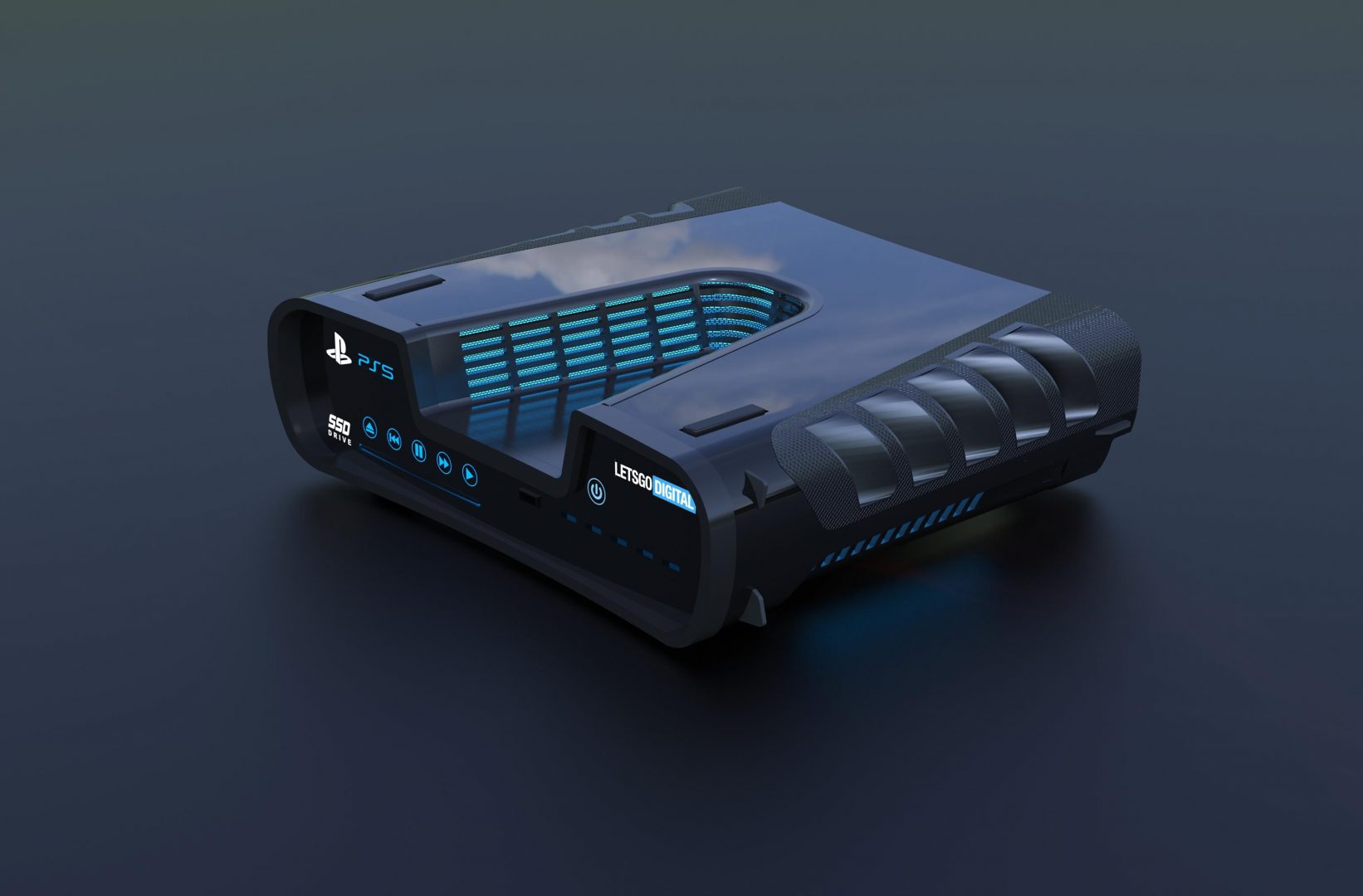 Though it’s not exactly a formal declaration, a recent job listing for a Senior Cloud Engineering Manager at Sony Interactive Entertainment has used an interesting phrase in its description.

While, disappointingly, it turns out the job has nothing to do with evaporation and precipitation management, it does involve working on ‘the upcoming world’s fastest console (PS5) in 2020′. 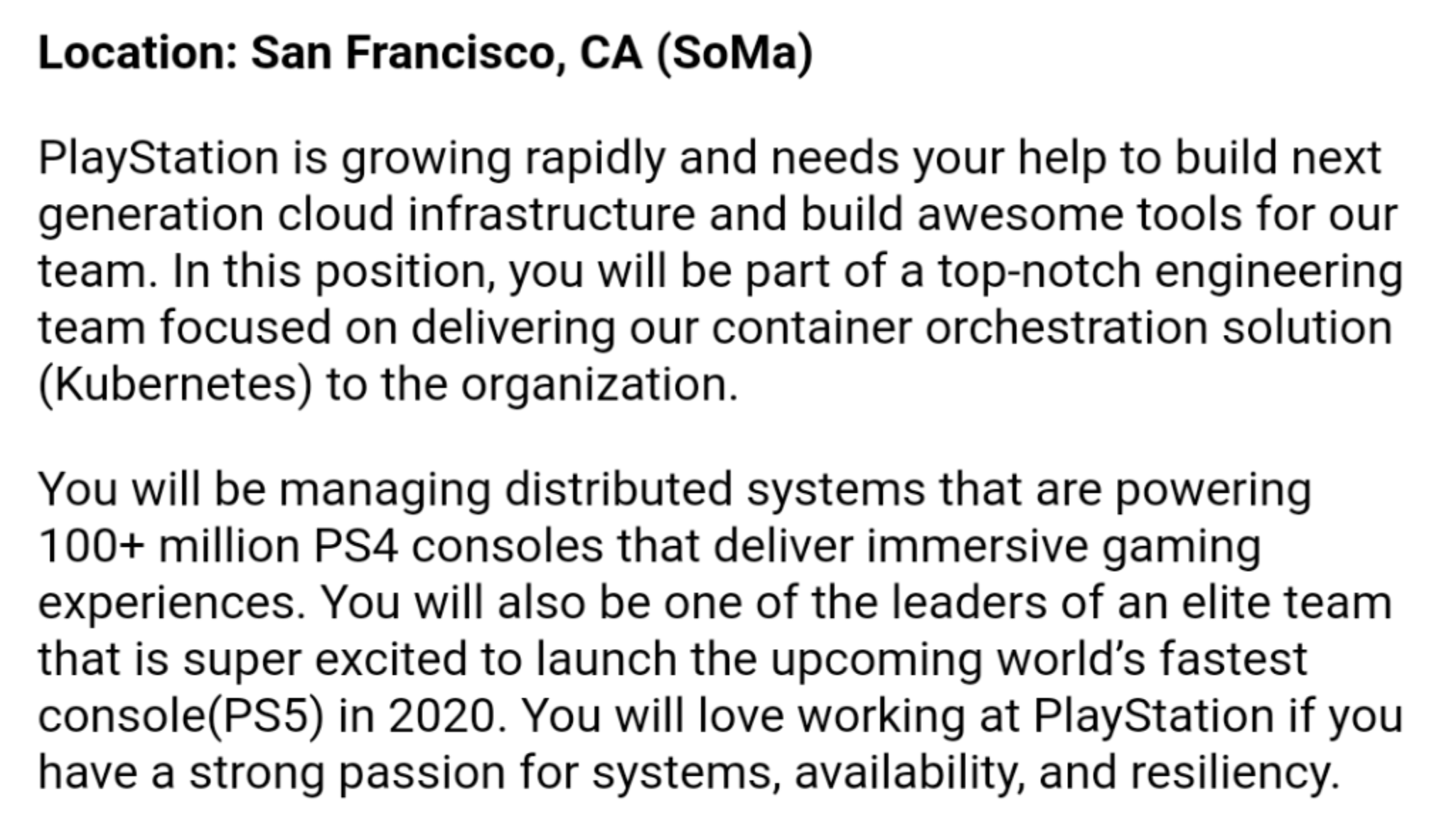 Despite the low-key nature of something like a job ad, that seems like a pretty big call from Sony. Especially when neither Sony nor Microsoft have revealed the capabilities of their new machines in full as of yet.

Until Sony officially come out and spill the tea, it’s all speculation for now, but speculation is fun!