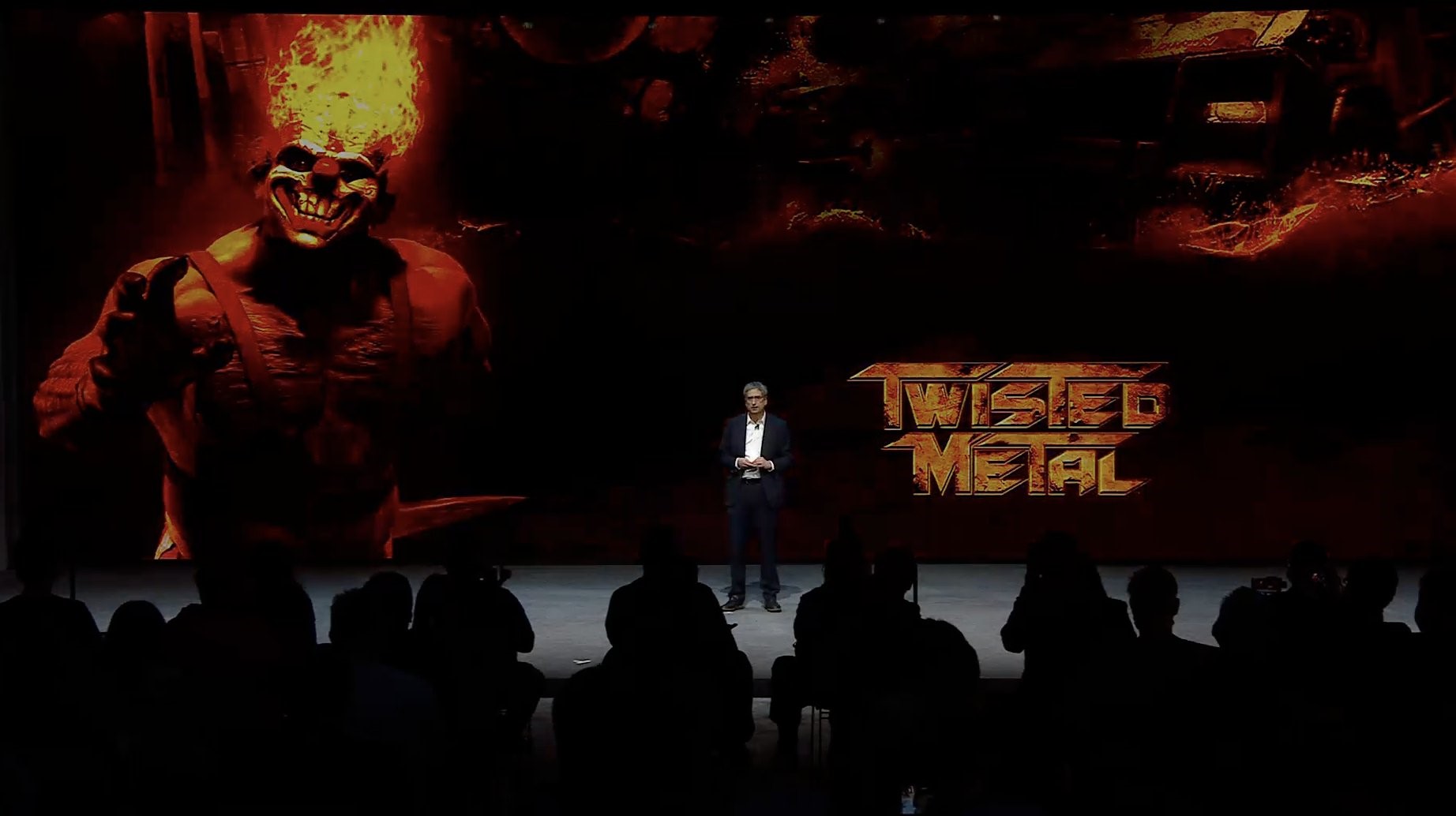 Sony has announced that a Twisted Metal television series is currently in the works.

Announced during Sony’s CES 2022 presentation, the long-running car combat franchise will receive a small screen adaptation after years of rumours and speculation. No further details have been officially provided at this stage, but Variety reports that Anthony Mackie, the MCU’s new Captain America, will star in the leading role.

Though we know very little about the series at this stage, it would be reasonable to assume that the plot will be similar to that of the original game, wherein a mysterious figure known as Calypso runs a violent, destruction derby-like tournament that will see the winner granted a single wish.

Sony confirms it is working on a TWISTED METAL series. pic.twitter.com/PPN1jSxcDN

Though fondly remembered by many, we haven’t seen an entry into the series since 2012’s Twisted Metal on PS3. This could be changing soon, however, as reports suggest that Lucid Games, developers of Destruction AllStars (which we gave a 7.5), are currently working on a new Twisted Metal game for the PS5.

Are you a Twisted Metal Fan? Would you be keen to watch a TV adaptation? Let us know in the comments or on our social media.