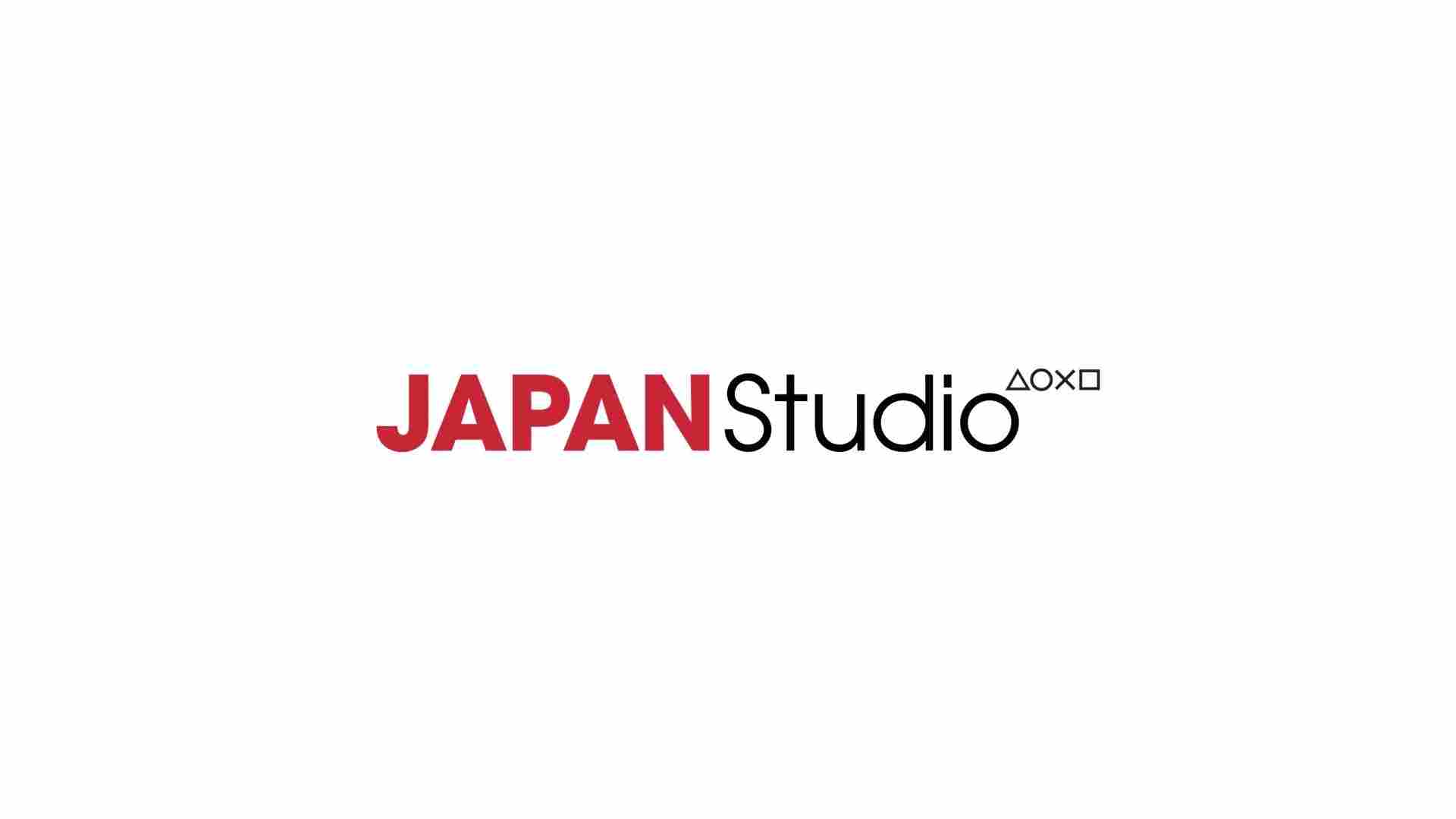 VGC reported early this morning that JAPAN Studio, a team with their name behind many, many titles (including Bloodborne, Demon’s Souls, Knack, The Last Guardian, and Shadow of the Colossus) was closing its doors. According to VGC, localisation and business staff would remain on hand. SIE confirmed to IGN later that this is indeed the case, with the aforementioned remainder of the studio being absorbed into Team ASOBI, the devs behind the successful Astro’s PLAYROOM.

In addition, the roles of external production, software localization, and IP management of JAPAN Studio titles will be concentrated within the global functions of PlayStation Studios.”

It remains to be seen what effect this will have on Team ASOBI’s future projects, and the future projects of many PlayStation exclusives, as JAPAN Studio was not only a first-party developer, but they were also one of Sony’s most important support studios when it came to helping other first-party and second-party exclusive games in their development. Regardless, it’s always a bummer to see talented studios closing down (I still miss Studio Liverpool/Psygnosis).

For the full story, visit VGC.

In this article:japan studio, SIE, Sony, Where is knack 3