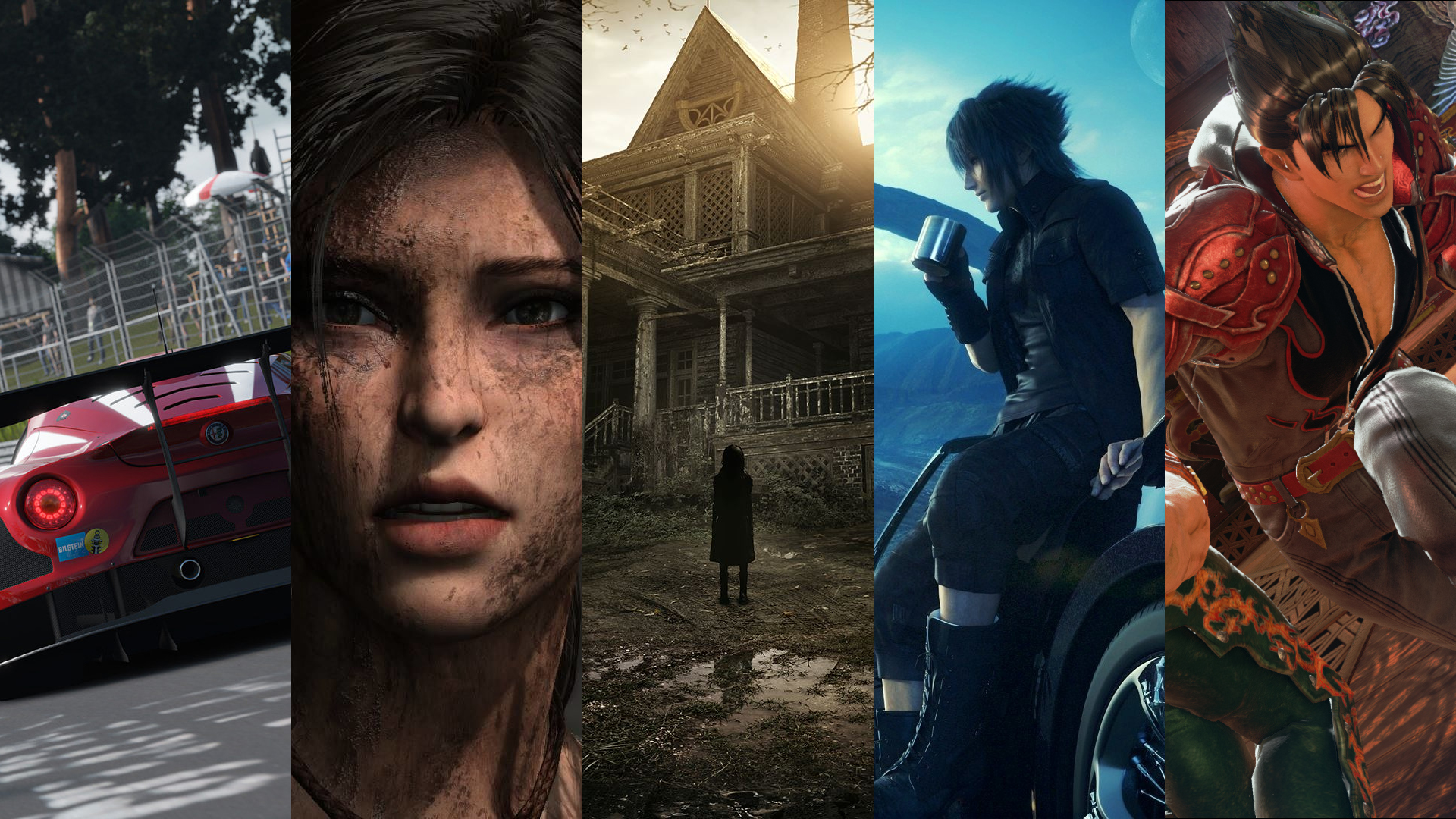 When we were working on the PS1, I was really excited that we were bringing 3D graphics technology to console games. So, next year will be year one for PlayStation VR – and I can foresee another great 20 years of progress [for virtual reality]. – Shuhei Yoshida

Only since last year has Sony really started rolling out announcements for big franchises for its upcoming VR device. For instance, Crytek’s Robinson: The Journey was announced at Paris Games Week last year and Sony then announced a partnership with EA and DICE to bring Battlefront exclusively to PlayStation VR at this year’s GDC soon after. They kept the ball rolling with a large number of announcements at E3 in June including a Batman Arkham VR experience developed by Rocksteady. However, despite the large number of franchises being announced, I feel Sony is doing something deliberate for some of the other games I have yet to mention. Namely, Sony seems to be putting calculated focus on franchises that were major successes for the original PlayStation when it launched over 20 years ago, and giving them a VR spin. While some of these franchises have evolved or changed considerably since then, I feel Sony is taking a nostalgic or legacy approach to its VR library, at least for the next year. Let’s have a look at some of the big titles drawn from the hits of yore…

Final Fantasy is arguably one of PlayStation’s most iconic franchises. Final Fantasy 7 in particular was hailed as a system seller in the PS 1 generation. This was then followed up by two excellent sequels that made the franchise really feel at home on Sony’s hardware. Final Fantasy XV was originally supposed to be a PlayStation 3 exclusive (known as Final Fantasy Versus XIII at the time), but is now finally coming out September 30 as a multi-platform release.

While the idea of experiencing Final Fantasy in VR sounds amazing, the actual demo does not look or sound too exciting. The demo shows you playing as the dual pistol-wielding Prompto from a first-person perspective. From what we’ve seen your goal is to aid the other protagonists by teleporting around the battlefield as you use your guns to take down enemies. The demo then transports you to an on-rail car ride. I am not sure if there is more to the demo, but it does not sound like a Final Fantasy experience at all. However, the experience is free when you buy the game, so maybe it’ll be a fun distraction.

VR support for Tekken 7 was officially announced at Paris Games Week in 2015. Not much is known about the support except that it won’t be what fans expect. We also don’t have a release date for the game or whether or not the VR support will be available when the game releases, but we know the game launches sometime in early 2017.

Despite Rise of the Tomb Raider being a timed exclusive for the Xbox One, Square Enix is packing a lot of content into the PlayStation 4 release, including a VR mission on October 11, two days before PlayStation VR launches. The mission puts you in a first-person perspective as you control Lara Croft in the Blood Ties story content. Players can explore Lara’s mansion and uncover clues about the Croft legacy. Some of my favourite memories of the Tomb Raider series on the original PlayStation stem from when I was able to explore Lara’s house, and hopefully I can still lock the butler in the fridge but with the added boon of virtual reality making it all the more immersive.

Gran Turismo is one of the most iconic Sony franchises and racing simulators of all time. The first two games sold over 20 million copies worldwide. Gran Turismo 5 is also PlayStation 3’s best-selling exclusive. It is without doubt a big system seller for Sony.

The great thing about Gran Turismo Sport is that it is fully compatible with VR. So that means you can play the whole game, drive every car on every track and race your friends in VR. Launching in less than a month from PlayStation VR’s launch is great news for early adopters who get to play a full VR experience in a well known franchise.

The Resident Evil series has defined the survival horror genre in video games on more than one occasion. The series began its life on PlayStation and has since produced five sequels, prequels and spin-offs, as well as six films. However, it is no secret the franchise isn’t the juggernaut it used to be during the PlayStation 1 era. Resident Evil 6 was considered a large disappointment and Capcom hasn’t released a proper sequel since 2012.

Resident Evil 7: Biohazard finally got revealed at Sony’s press conference at this year’s E3 during their PlayStation VR segment. In fact, the game was demoed on Sony’s device at multiple game shows before the reveal under the name Kitchen. The series now adopts a first-person perspective, which gives off a P.T. and Allison road vibe (which is great considering we will never get to play them). While the game is making a lot of changes to its gameplay, I feel they are making the right decisions and the series is finally heading back to its roots. Horror is one of the most promising experiences for VR and having a proper sequel in a massive franchise like Resident Evil, built from the ground up and fully playable in VR makes this arguably the biggest game for PlayStation VR. Oh, and it releases on 24 January 2017, so you won’t have to wait long. 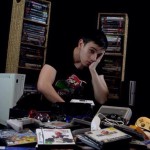