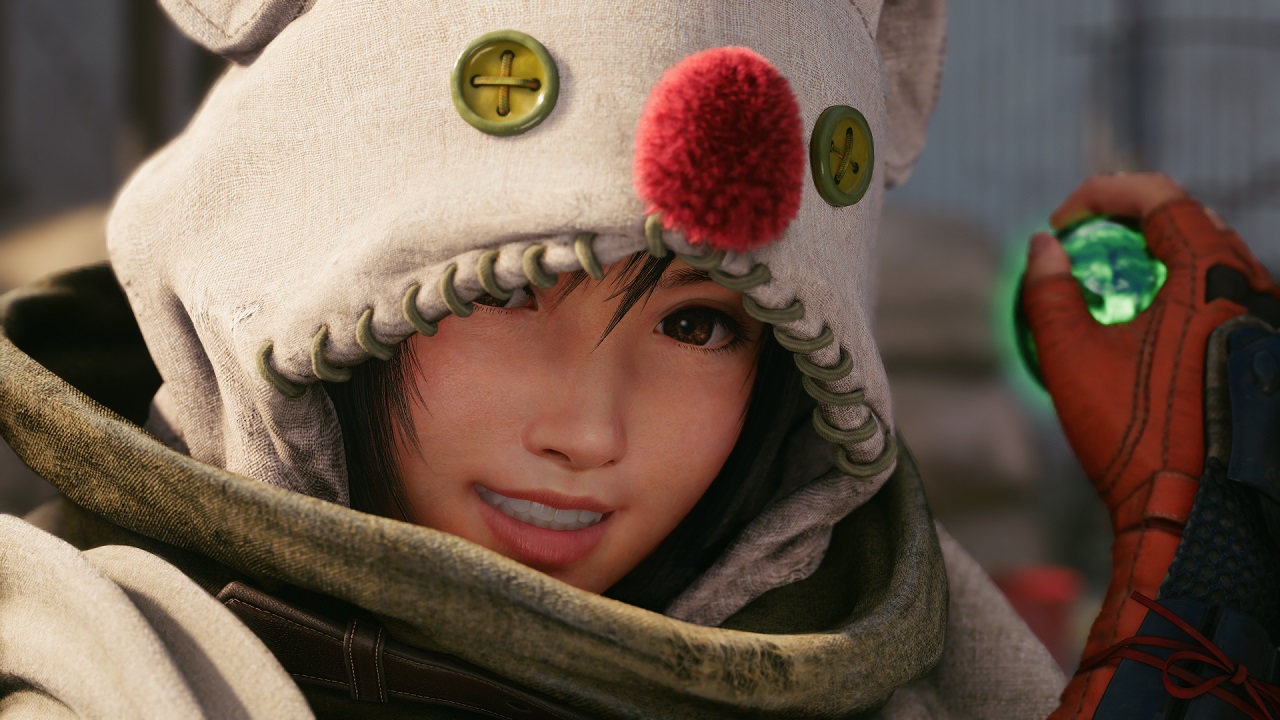 We’re getting closer and closer to the release of Final Fantasy VII Remake Intergrade, the huge new PS5 update to last year’s Final Fantasy VII Remake. With updated visuals, a new photo mode and more, Intergrade will not only act as a souped-up version of the game but will release alongside a brand-new story expansion titled FF7R EPISODE INTERmission when it hits on June 10, 2021.

Fans keen to see more of the PS5 update in action as well as new teases of Yuffie and Sonon’s story in EPISODE INTERmission have reason to be excited today as developer and publisher Square Enix has dropped an all-new trailer featuring looks at both the updated base game and DLC. Of particular note is footage of the new Fort Condor minigame, which fans of the original should get a kick out of! Check it out below:

We’re just as keen as you to get our hands on Final Fantasy VII Remake Intergrade and EPISODE INTERmission when they hit the PS5 exclusively on June 10, 2021, so stick with us here for more as it comes!