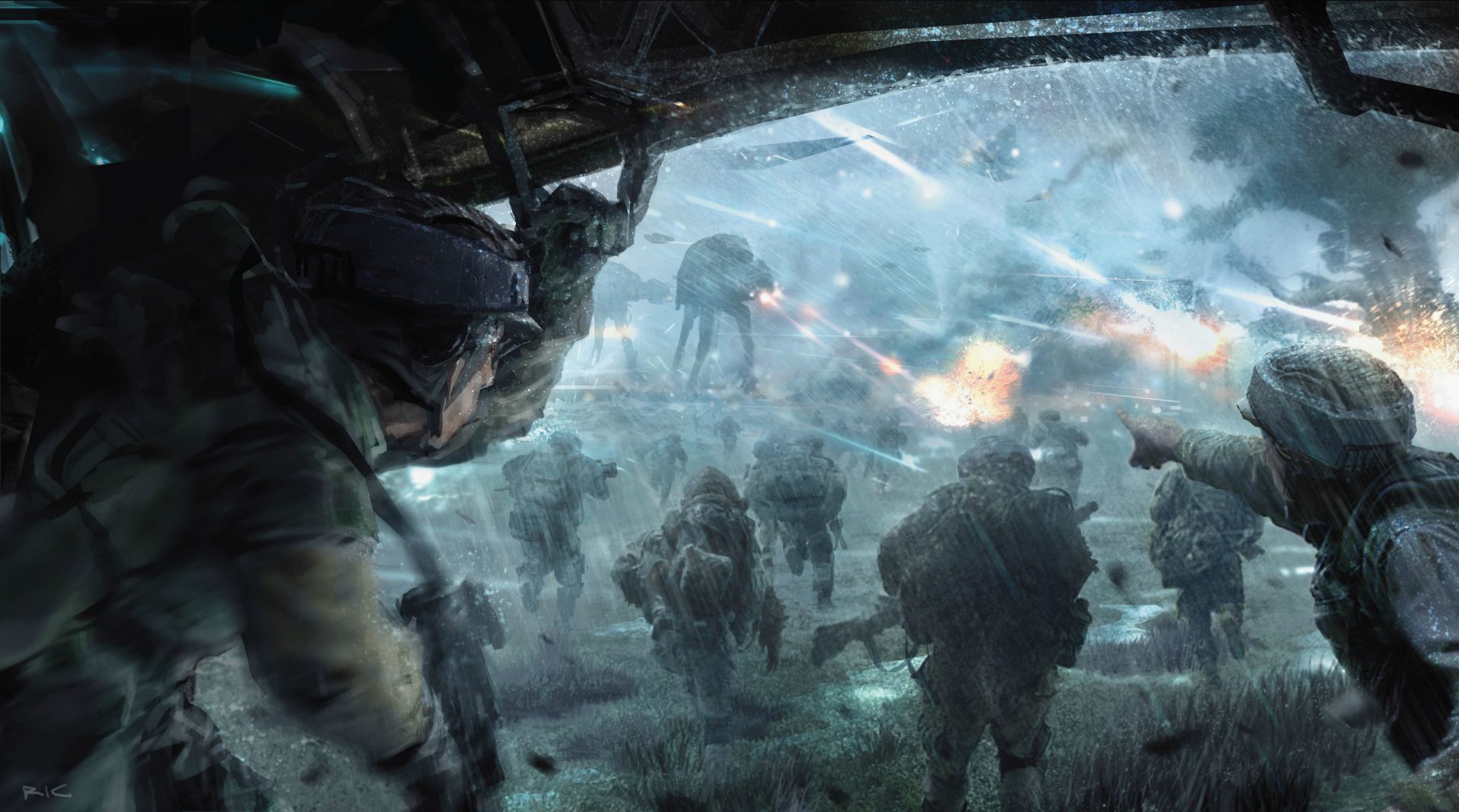 Coming early October to PlayStation 4, Xbox One and PC, the Star Wars Battlefront Beta is a technical test and will feature Walker Assault on Hoth, a 40-player multiplayer battle featuring Rebels and the Empire. Walker Assault will also give you the chance to play as Darth Vader and Luke Skywalker.

The Beta will also feature Survival Mission on Tatooine, where you and a Rebel friend must fight back waves of Imperial forces.

In addition to those two modes, a brand-new mode that will be available in the Beta, Drop Zone. This is all we know about the beta as yet, but stay tuned for more information as we get it!